UBS Chair: US Is ‘Prime Market’ for 2020 Investment Despite Trade War 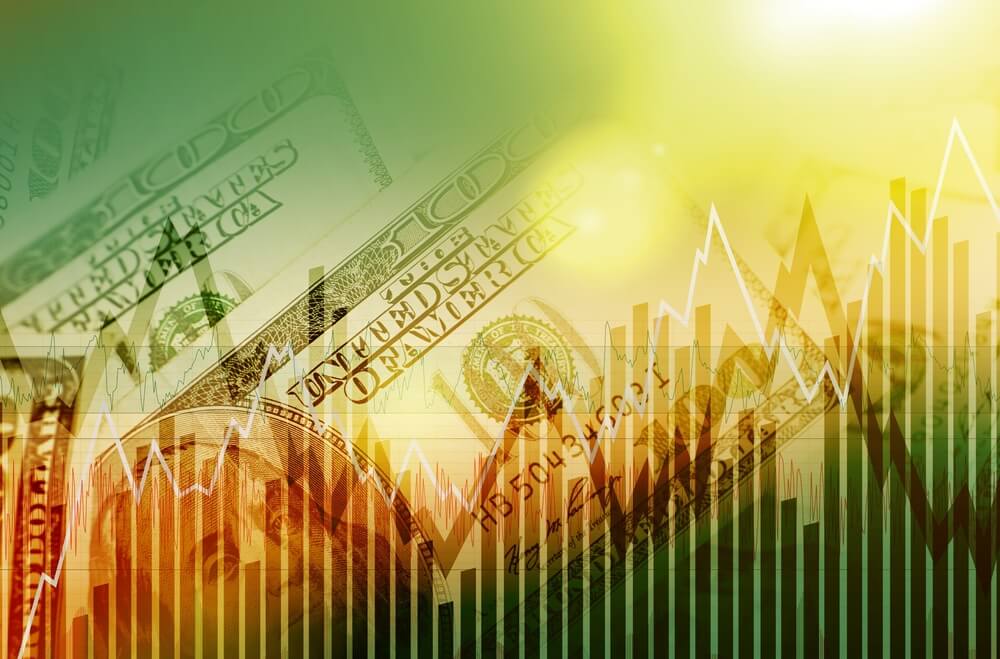 UBS Chair Axel Weber called the United States the “prime market” for investment in 2020 as American growth outlook looks more positive than the rest of the world, despite ongoing trade disputes.

“The U.S. generally, when you look at the outlook for growth, is more positive than it is for Europe,” Weber said in an interview with CNBC on Wednesday.

China and the U.S. have been trying to knock out “phase one” of a deal in a trade war that has seen the two countries levy billions in tariffs at each other. “Phase one” was announced over a month ago but progress has been slow as the two sides keep running into snags.

U.S. President Donald Trump, employing one of his favorite trade war tactics Tuesday, threatened to “substantially” increase tariffs against Beijing if it does not agree to a deal. And Weber thinks China will feel any negative impacts in the trade war more than the U.S.

“Trade disputes between China and the U.S. have a much bigger impact on the outlook for China in the negative sense than they have for the United States. It is impacting the U.S. as well, but in a less pronounced way.”

So as far as “areas of growth and investment, the U.S. is the prime market,” Weber said.

And while some economists and major investors (like Peter Schiff and Jim Rogers) are bashing the Federal Reserve for destroying the future of the U.S. dollar, Weber doesn’t think there is anything to worry about in the long term.

He says clients ask, “What about the dollar?  Now that the Fed has come down with rates, will the dollar move in the opposite direction?”

The U.S. dollar index was trading slightly higher Wednesday morning, at 98.37 when compared to six other currencies.

The Federal Reserve has implemented three cuts to their key interest rate this year, which now sits in a range of 1.5% to 1.75%. 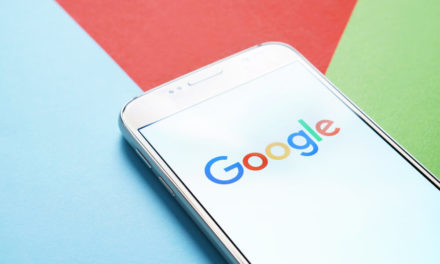 Clark: Google Wants to Be Your Bank With New Checking Account Offer 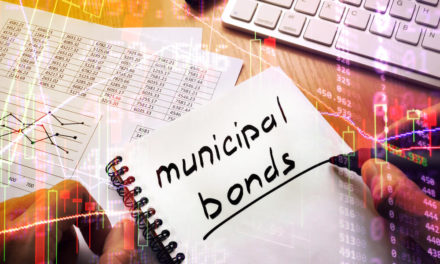