Is Beyond Meat Overcooked? Shares Plummet After New Valuation 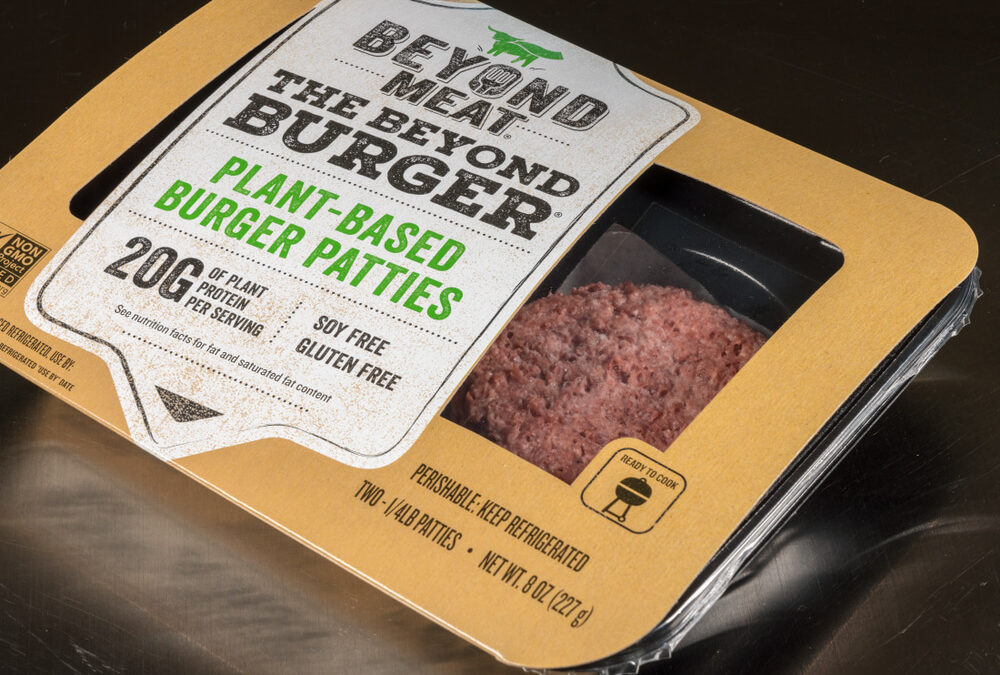 The price for a share of Beyond Meat almost tripled on the first day of trading in May and that was just a taste of what was to come.

The price has surged between 570% and 650% and on Tuesday, industry analysts with J.P. Morgan had enough — but not for fear that there isn’t more room to run for the plant-based alternative to beef.

J.P. Morgan’s Ken Goldman and James Allen downgraded the stock to “neutral” after a run that has cost short sellers $400 million, according to the research firm S3.

In a note to clients Tuesday, Goldman and Allen said the downgrade was “purely a valuation call.” They referenced a note from last week in which they said revenue and profit potential in Beyond Meat’s shares would eventually be priced in, adding, “we think this day has arrived.”

A lot of investors followed the lead of J.P. Morgan, or were thinking along the same lines. Shares in Beyond Meat, based in El Segundo, California, took their worst one-day hit since going public, falling over 20% by midday, Tuesday.

That means the stock is up 430% in just over a month since the company went public.

J.P. Morgan still says that sales estimates for Beyond Meat are too conservative and believes that it will continue to win over more customers. It’s being sold at 30,000 grocery stores, restaurants and schools in the U.S., Canada, Italy, the United Kingdom and Israel.

There might be room for all of them. U.S. sales of plant-based meats jumped 42% between March 2016 and March 2019 to a total of $888 million, according to Nielsen. Traditional meat sales rose 1% to $85 billion in that same period.

And demand is expected to continue to grow. Consulting firm Euromonitor predicts worldwide sales of meat substitutes will increase 22% by 2023 to a total of $22.9 billion.

The alternative burger wars are escalating too, on the technological front.

On Tuesday, Beyond Meat introduced its newest version, the “new, meatier Beyond Burger,” nationwide. The burger, according to the company, “features marbling designed to melt and tenderize like traditional ground beef.” 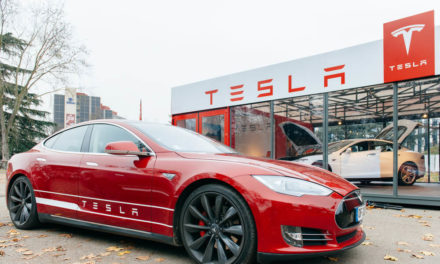 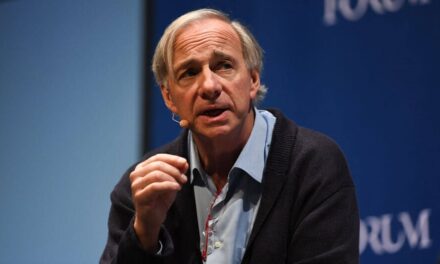