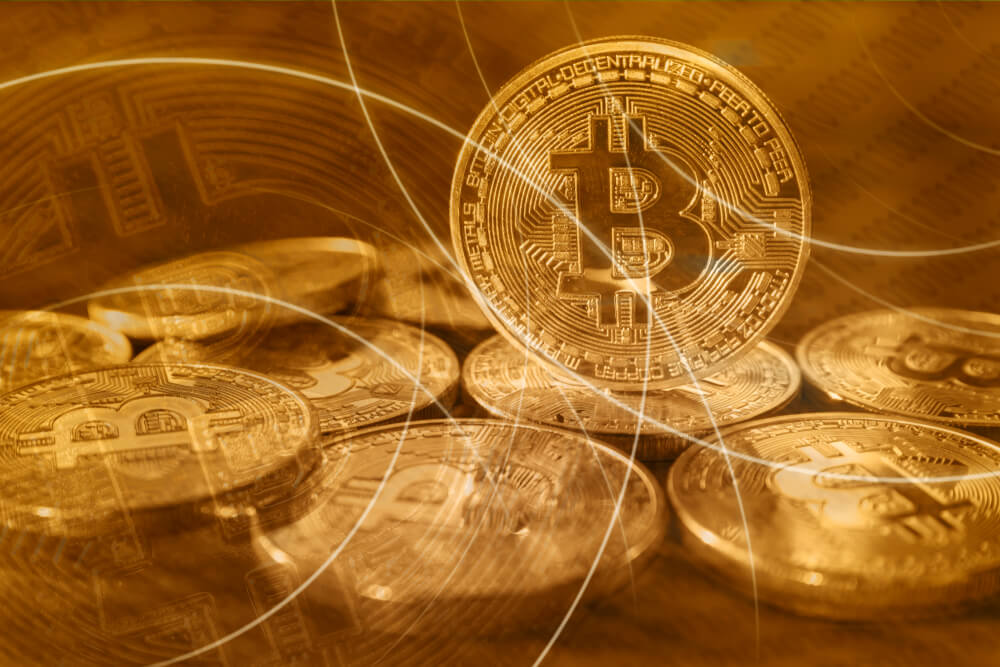 In case you missed it, the price of bitcoin has gone absolutely bonkers. After hitting a low of $4,106 in 2020, the cryptocurrency topped out at nearly $42,000 last week in an epic run.

It’s since come off those highs; following the bitcoin crash, it was trading around $35,000 on January 12.

You might be dying to ask: Should I buy the dip?

Before we answer that, let’s first look at why bitcoin has been on fire for most of the past year. 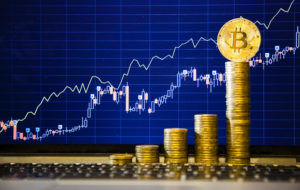 Bitcoin has no inherent utility or intrinsic value. It doesn’t pay interest or dividends, and it has no industrial uses. And unlike gold — an asset that bitcoin is often compared to — the cryptocurrency has no ornamental value. You can’t make jewelry with it.

It boils down to supply and demand. The supply of bitcoin is limited. There will only be 21 million Bitcoins mined. Ever. And more than 18 million of those have already been mined.

So, the supply is limited. Great. But something with limited supply needs demand to create value. What makes bitcoin special? Why do people want it?

That’s an abstract answer, I know. But that’s how markets work; there isn’t a rational answer to every question about investing. The economist John Maynard Keynes compared the stock market to a beauty contest in which the judges, rather than vote on the prettiest girl, vote on the girl they think the other judges were voting for. It’s an apt metaphor that applies equally well to alternative assets like bitcoin.

Let’s look at some of the more concrete reasons why bitcoin is capturing the popular imagination.

2 Reasons the Cryptocurrency Is Popular

It comes down to the dollar. Our country’s finances weren’t on the strongest footing before the COVID-19 pandemic. Since then, we’ve added several trillion dollars to the national debt, much of which was monetized by the Federal Reserve’s aggressive bond buying. (Not to pick on Uncle Sam; virtually every other country in the world is in the same mess.)

So, investors are looking at creative ways to hedge currency and inflation risk. Bitcoin is one obvious answer. Its limited supply makes it the opposite of fiat currencies like the U.S. dollar.

Bitcoin has gained institutional credibility. It’s become a proper “asset class.” JP Morgan even offered a price target of $146,000 on the cryptocurrency.

This brings us back to the original question…

After Any Bitcoin Crash, Should You Buy the Dip?

If you think bitcoin will continue to gain institutional street cred, then the answer has to be yes.

But be careful. Anything that can rise by a factor of 10 in less than a year can drop just as quickly. Bitcoin is still a very illiquid market, and prices could drop by half if even a handful of those new institutional buyers get cold feet. Another bitcoin crash isn’t out of the question.

So, keep your position sizes reasonable. Be prepared for volatility, and be willing to lose every nickel you invested. Finally, make some popcorn, sit back and enjoy the show! 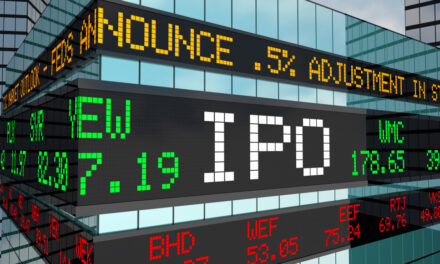 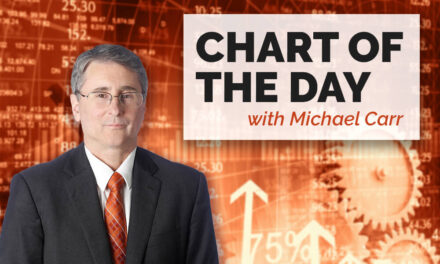