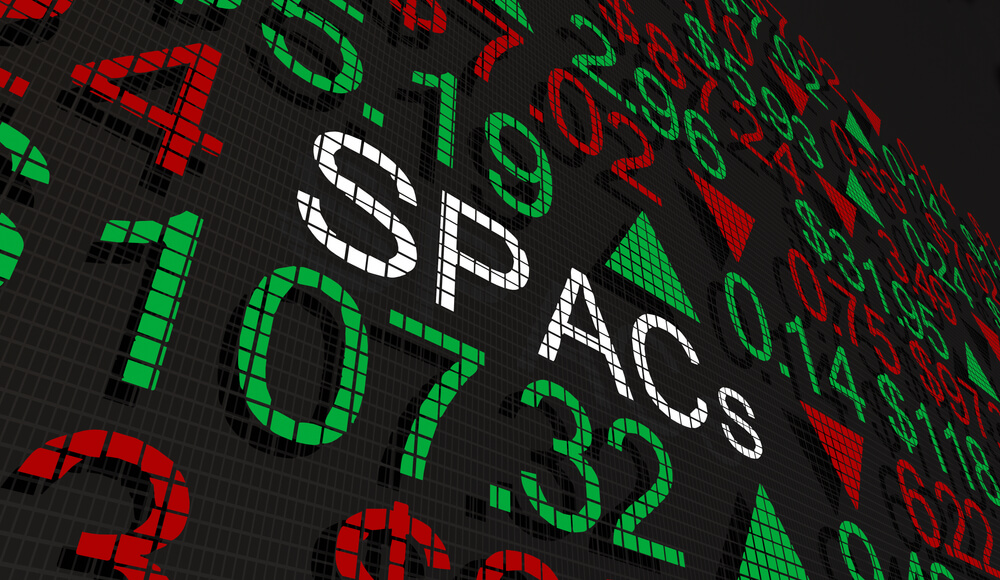 Chamath Palihapitiya, CEO of venture capital company Social Capital and a former executive at Facebook, was on the right side of several massive trades of the past few years.

He was one of the squeezers, and he made a bundle.

Palihapitiya was one of the few Wall Street pros who defended the retail traders who took down the hedge fund titans.

Like him, I made my way into this industry in an unconventional way. I dropped out of medical school when I discovered that my true passion was helping the “little guy” succeed at investing. So, I can appreciate sticking it to Wall Street!

Palihapitiya was also a pioneer in social media and cryptocurrencies.

But he really shines when it comes to special purpose acquisition companies (SPACs). He has a knack for leveraging SPACs to make great deals with innovative, up-and-coming companies.

Palihapitiya sees the appeal in using a blank-check company to take a private company public without some of the hassle of a traditional IPO. He helped Richard Branson’s space tourism company Virgin Galactic go public in 2019. He also took SoFi Technologies public through a SPAC deal that just recently closed.

And now, he has his sights set on my favorite investment opportunity of the next decade — genomics (or, as I’ve coined it, Imperium).

DNA: The Future of Health Care 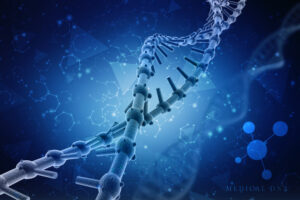 You might have noticed that all four ticker symbols start with “DNA,” and that’s no coincidence. DNA-based science, or genomics, is the future of health care.

We got a sneak preview of what genomic medicine can do last year with the release of the COVID-19 vaccines.

The mRNA vaccine technology was a major game-changer that goes far beyond the current pandemic. This was just a test run.

The same basic technology will one day help us eradicate cancer, HIV and a host of other deadly diseases.

I’m not the only one saying that.

Experts agree that it will happen far sooner than most people think.

In a presentation on DNA technologies, former Apple CEO John Sculley announced: “[DNA technology] has the potential to cure 85% of cancers within five years and to cure people with stage four lung cancer in a matter of weeks.”

This could save millions of lives over the next decades.

DNA: The Future of Everything

More than the future of health care, DNA science is the future of everything. I mean that. As I wrote recently, I believe this is literally bigger than the internet.

DNA is the building block of all living things. With genomics-based medicine, we can drill down to attack the root causes of a disease rather than treating the “downstream” problems it causes in the human body — which is largely what traditional pharmaceuticals do.

Furthermore, this technology will transform industries, including energy, agriculture, manufacturing and food retail.

DNA is in plants and animals as well as humans.

This technology is already transforming the $5 trillion global agricultural industry and the $12 trillion food and grocery retail industry.

Of the 100 crops that Americans get food from, agritech expert John Bartham reports that “there’s [DNA] research going on in almost all of them.”

It’s just a matter of time until everything in your supermarket is improved with DNA technologies.

Look, the fact that Chamath Palihapitiya is launching four SPACs focused on DNA science signals how massive and lucrative this megatrend will be — and why some of today’s greatest investors are doing all they can to pour hundreds of millions of dollars into it.

Bill Gates’ investment fund is contributing to a $429 million investment, stating this is “one of the most powerful technologies of the 21st century.” Mark Zuckerberg’s $3 billion fund is heavily backing it.

And Peter Thiel — whom many call the best tech investor in history — is adding to a $110 million investment.

Now, we don’t know yet just which stocks Palihapitiya’s new companies will invest in. His DNA SPACs are still empty shells. But I’m certain he’ll identify them, hunt them down and strike a brilliant deal.

I’m keeping an eye on Palihapitiya’s DNA SPACs. However, I’ve already started to find opportunities in the market.

In my premium stock research service, Green Zone Fortunes, I recommended that my readers buy shares of a leading genomics company that’s now up 135% in one year — and it’s just getting started.

It’s trading well below my recommended “buy up to” price, and I’m convinced this stock will be bigger than Intel was in the ‘90s — when its stock shot up over 8,000%.

To get all the details, including the stock’s ticker symbol — and three bonus speculative DNA stocks — click here now to watch my presentation. 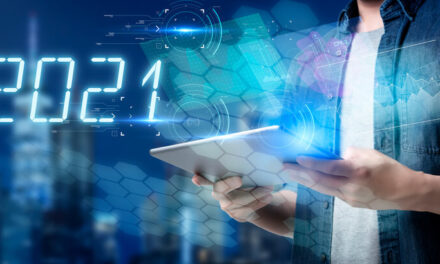 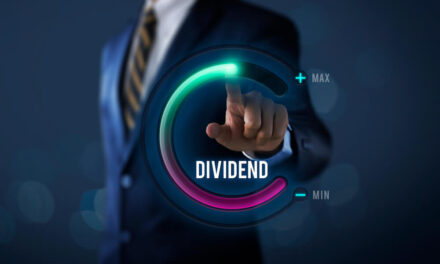