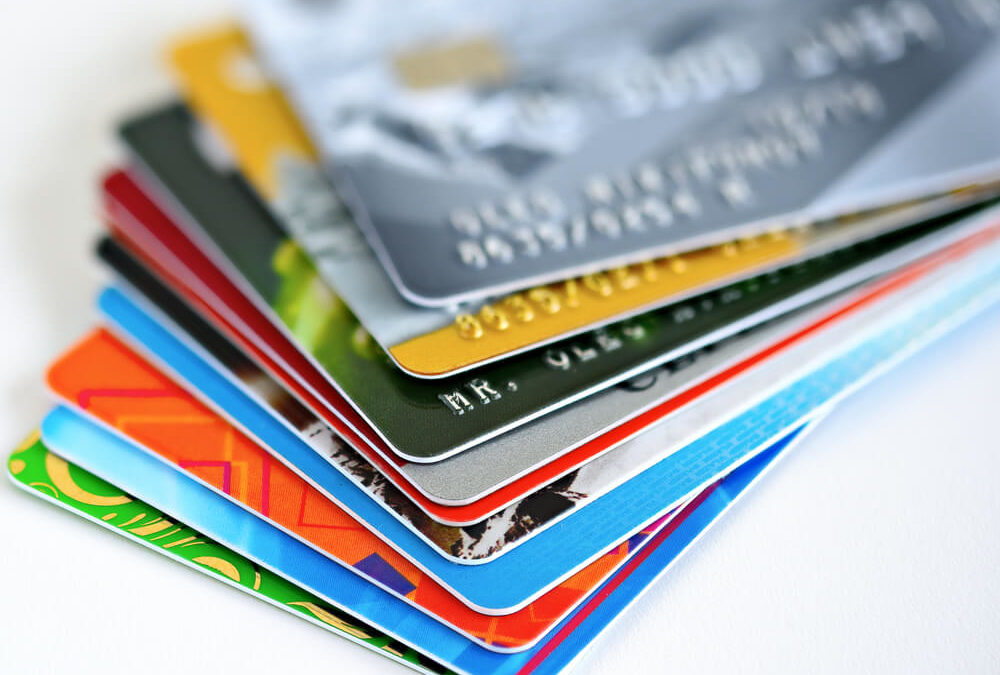 Canadian cannabis has a cash problem while household debt is skyrocketing and more in today’s Closing Bell on Money and Markets.

Americans are borrowing more money for houses, refinancing or just about anything you can think of.

U.S. household debt reached a record-breaking $14 trillion, according to the Household Debt and Credit Report, released by the Federal Reserve Bank of New York.

That is $1.5 trillion more than the previous high in the third quarter of 2008. Total household debt is nearly 27% higher than in the second quarter of 2013.

Additionally, one in nine holders of student loans is 90-plus days delinquent or in default and nearly half of all student loans are in deferment or forbearance.

Total household debt has gone up for 22 straight quarters.

In Tuesday’s Wall Street Wake-Up, we mentioned watching for Calloway Golf Co. (NYSE: ELY). The company reported a quarterly loss and noted the coronavirus will have a negative impact on future sales. Calloway shares were down 8.5% Tuesday afternoon.

According to a report from Bloomberg, large Canadian pot producers average only 6.5 months of cash on hand. U.S. companies average 14.4 months by comparison.

The issue is cannabis companies lack large financial backing, something they sorely need to become profitable. Ello Capital chief executive Hershel Gerson said investors would buy into pot companies, but only if the circumstances were right.

“I think people are looking for quality management teams that can effectuate a turnaround and have experience operating in a tighter environment than some of these early C-level teams,” Gerson said.

Aurora was one of many cannabis companies who have announced their top executives are leaving in recent weeks.

There aren’t nearly as many job openings as there were two years ago.

According to Labor Department data, the U.S. job market continued to tighten as there were just 6.4 million job vacancies in December. That’s down from the 6.8 million openings in November and is the lowest it’s been in two years.

Manufacturing had a 24% year-over-year decline in job openings while the total number of job openings was down more than a million from where it was last February.

In other market news, U.S. equities were marginally higher in afternoon trading.

The Dow Jones Industrial Average was up flat. The S&P 500 and Nasdaq Composite were both up 0.1%. 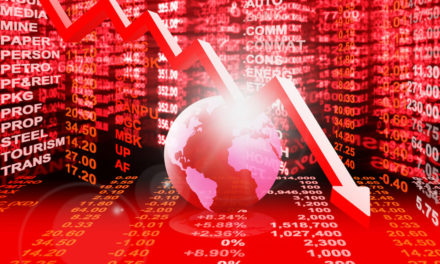