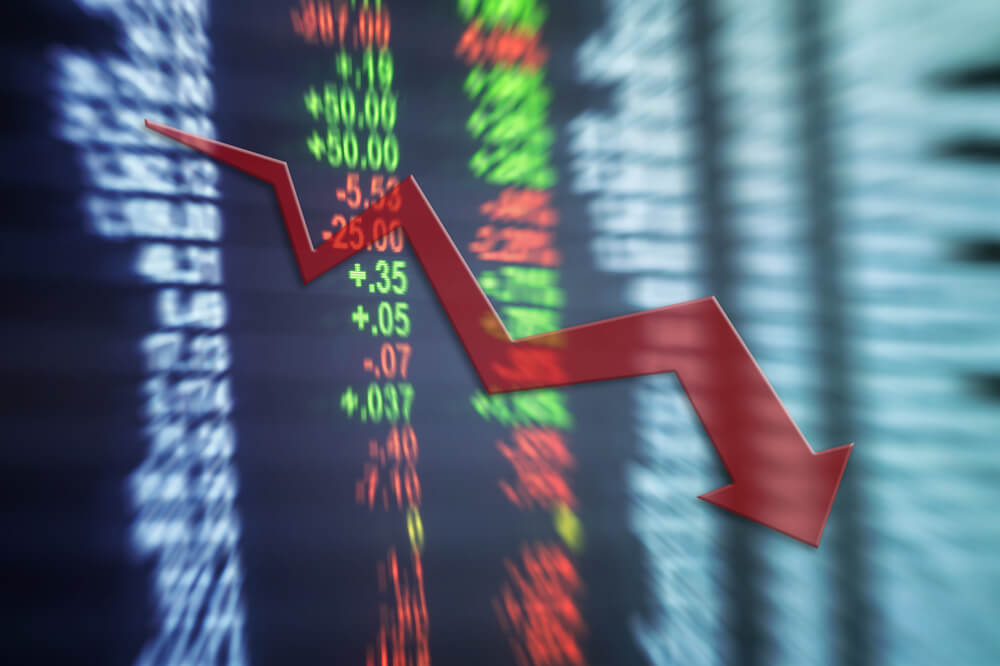 A drop in new orders for U.S. manufactured goods along with a warning on the potential death toll related to the COVID-19 outbreak pushed stocks largely lower Wednesday, plus more in today’s Closing Bell on Money & Markets.

Equities fell across the board Wednesday as markets kicked off the second quarter in much the same way they left the first: down.

The Dow Jones index fell almost 1,000 points again while the S&P 500 extended losses after their worst first quarter following a drop in U.S. manufacturing output (more below) and the threat of as many as 250,000 American deaths due to the coronavirus.

The flight to safety pushed longer-term yields on U.S. Treasurys lower, putting pressure on interest-sensitive bank stocks, which fell 7%. The financial sector was among the biggest drags on the S&P 500.

“People are concerned with the economic reality of both the depth as well as the duration of what this episode will be for the global economy,” Eric Freedman, chief investment officer at U.S. Bank Wealth Management, said.

S&P 500 companies have lost about $6.7 trillion in market value so far this year despite an unprecedented round of fiscal and monetary stimulus to thwart a recession.

The energy sector shed another 6%, with experts now saying oil prices could touch single digits, exacerbated by a share tussle among top producers as the world runs out of storage space.

In this morning’s Opening Bell, you learned about a data breach impacting more than 5 million customers of Marriott International Inc. (Nasdaq: MAR). As a result, shares of the hotel conglomerate fell 7.5%.

We also told you to watch for Xerox Holdings Corp. (NYSE: XRX) as it pulled a $30 billion tender offer for HP Inc. (NYSE: HPQ) off the table. Xerox shares lost 7%.

One of today’s biggest winners was Inflarx NV (Nasdaq: IFRX) which said it started clinical trials on a potential COVID-19 vaccine on Wednesday. The German biopharmaceutical company saw its shares jump 50%.

Gold jumped more than 1.5% earlier in the day but retreated as investors became more downbeat during the afternoon.

Cannabis businesses are eyeing the South as a growth market for the future.

Arkansas, Louisiana, Georgia and Florida all have legalized medical cannabis while Mississippi, Alabama and South Carolina are looking at legalization either through ballot measures or state legislatures.

Factories around the world cut output and jobs at a fast pace in March as demand for products dropped off.

The Institute for Supply Management’s purchase manager index fell to 49.1, signaling more contraction in the manufacturing sector. A score of 50 or higher indicates market growth, while below 50 is a pullback.

The index was down from 50.1 in February.