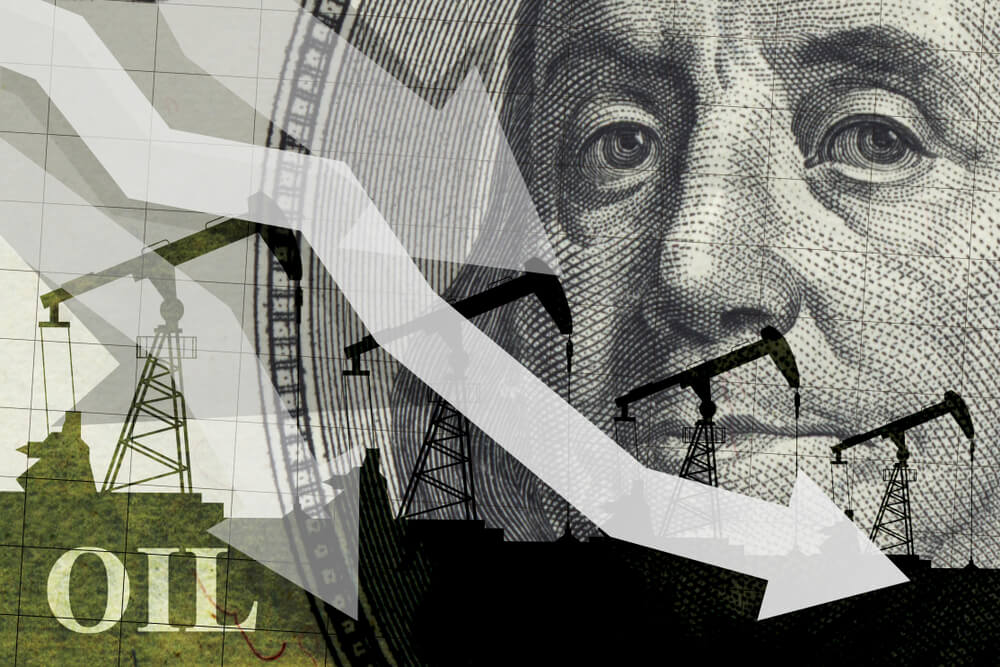 U.S. stocks moved lower following a two-week rally as oil prices tanked to record lows on fears of oversupply issues and a continued drop in demand, plus more in today’s Closing Bell on Money & Markets.

West Texas Intermediate crude oil prices for May fell to their lowest price on record on concerns of storage and supply issues. A contract expiring on Thursday fell 305% to minus-$37.59 a barrel.

That pushed energy stocks down nearly 2%, leaving them on track for their sixth day of losses in seven.

Although energy stocks have far smaller weightage on U.S. equity indexes when compared with technology or financial shares, the sheer drop in oil prices underscores the decline in global growth as demand dries up, analysts said.

S&P 500 firms have recovered about 30% — or $5.8 trillion in market value — since a March drop on a raft of global stimulus and hopes the coronavirus was nearing a peak in the United States.

But the benchmark index remains about 15% below its all-time high and analysts have warned of a deep economic slump from the halt in business activity and millions of layoffs.

Shares of United Airlines Holdings Inc. (Nasdaq: UAL) fell 4.4% after it warned of a $2.1 billion pretax loss in the first quarter. Delta Air Lines Inc. (NYSE: DAL) is scheduled to report later this week, while Southwest Airlines Co. (NYSE: LUV) has delayed its results to April 28 from April 23.

In this morning’s Opening Bell, we told you about Walt Disney Co. (NYSE: DIS) and its plan to save $500 million a month by not paying 100,000 furloughed workers during the coronavirus lockdown. Shares of Disney dropped 4.2%.

This year, as in years past, the company — owned by U.K.-based Unilever NV (NYSE: UN) took to social media to push for restorative justice and legislation to decriminalize cannabis. It also used the day to highlight what it called a disproportionate number of black people being arrested for cannabis-related crimes.

It’s hard for us to get excited about #420 when so many people of color are still being arrested for cannabis. We have to do better. Learn more: https://t.co/cDd2GrE9OT pic.twitter.com/aA8JBFyume

This #420, we're joining the @ACLU to talk justice. Specifically, justice for the people of color that cannabis legalization has left behind. Get the full scoop and take action now: https://t.co/FolxgtEUgY pic.twitter.com/apz0swYIsr

In an attempt to bolster the spent Paycheck Protection Program, Congress is racing to approve a supplemental aid package this week.

According to Bloomberg, Republicans and Democrats are negotiating a package that includes an additional $310 billion for the small business program. The bill includes $50 billion to $60 billion for the Economic Injury Disaster Loan program.

Other provisions are $75 billion for hospitals — with most going to those in rural areas — and $25 billion for virus testing.

Treasury Secretary Steven Mnuchin and House Speaker Nancy Pelosi said both sides were close to a deal and President Donald Trump said there was “a good chance of getting a deal.” 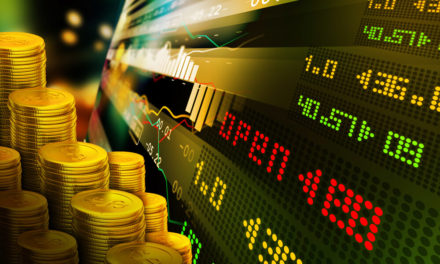 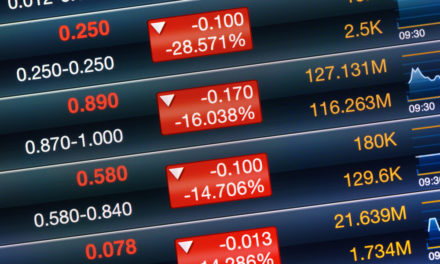