Closing Bell: Stocks Get a Boost as Sanders Drops Out of Dem Primary 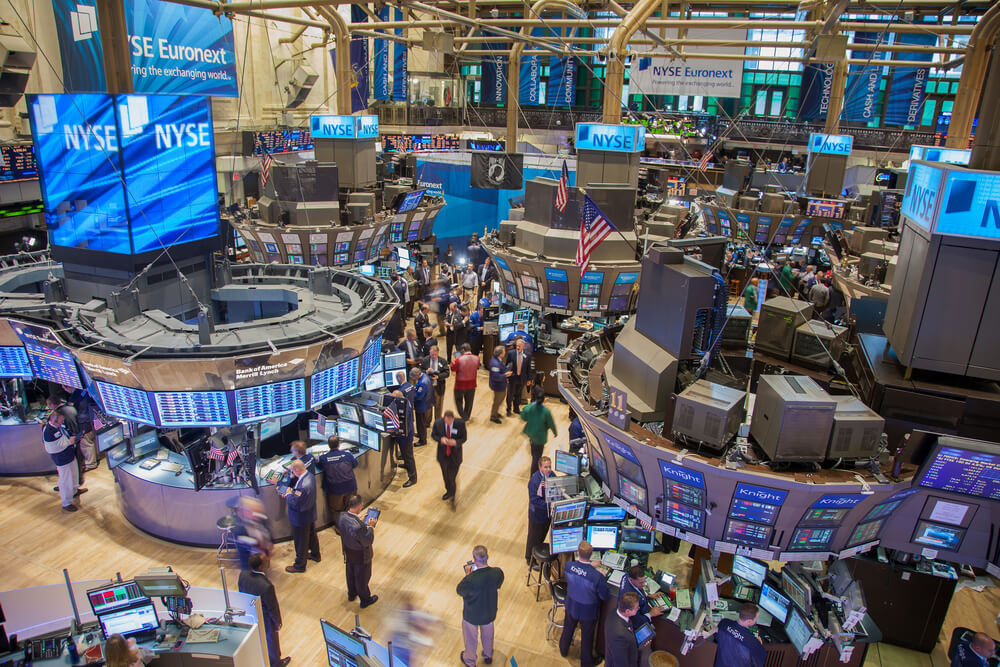 Sanders ending his bid for the White House benefited major health insurance providers as his embrace of Medicare for All would have essentially gutted the private insurance market, and had cast a shadow over health care stocks for months.

The news added to early gains after President Donald Trump said the United States might be getting to the top of the “curve” in relation to the coronavirus outbreak, even as New York and several other states posted their highest number of daily virus-related fatalities.

“The general trend is that it’s gradually getting better. Flattening of the curve is very minor, but it’s enough for an inkling of hope,” Randy Frederick, vice president of trading and derivatives for Charles Schwab, said.

After the worst March in decades, the past two weeks have seen Wall Street’s main markets recover some poise, although its main indicator of future volatility remains historically high.

The benchmark S&P 500 is still down nearly 20% from its record high in mid-February despite big gains early this week, as measures to contain the virus brought the U.S. economy to a virtual halt.

Pinterest Inc. (NYSE: PINS) was one of our stocks to watch this morning after the company said it expects a stronger first quarter than expected. The company did pull its fiscal 2020 guidance because of uncertainty surrounding the coronavirus. Shares of Pinterest rose 11.7%.

Shares of Twitter Inc. (NYSE: TWTR) jumped 8.7% on the news that CEO Jack Dorsey planned to donate $1 billion to charity, including coronavirus relief. The donation would come from nearly 20 million shares of Square Inc. (NYSE: SQ) that Dorsey holds.

While Zoom Video Communications Inc. (Nasdaq: ZM) fell in premarket trading, it rebounded during the day after it was announced that former Facebook Inc. (Nasdaq: FB) chief security officer Alex Stamos was joining the company as an adviser. Shares of Zoom jumped 3.5%.

Gold futures survived some early volatility to post gains in the afternoon.

Cannabis company Harvest Health & Recreation Inc. (Over-the-Counter: HRVSF) is facing litigation with Interurban Capital Group over its purchase of the Have a Heart Dispensary group, according to Marijuana Business Daily.

Harvest Health purchased Have a Heart from Interurban for $85.8 million. Steve White, CEO of Harvest, said disagreements revolving around the purchase only arose after the transaction was closed.

The jump came after reports that OPEC nations and its allies are contemplating a massive cut in production that could be more than 10 million barrels per day. Texas crude had jumped as high as 12% earlier in the day but retreated some.