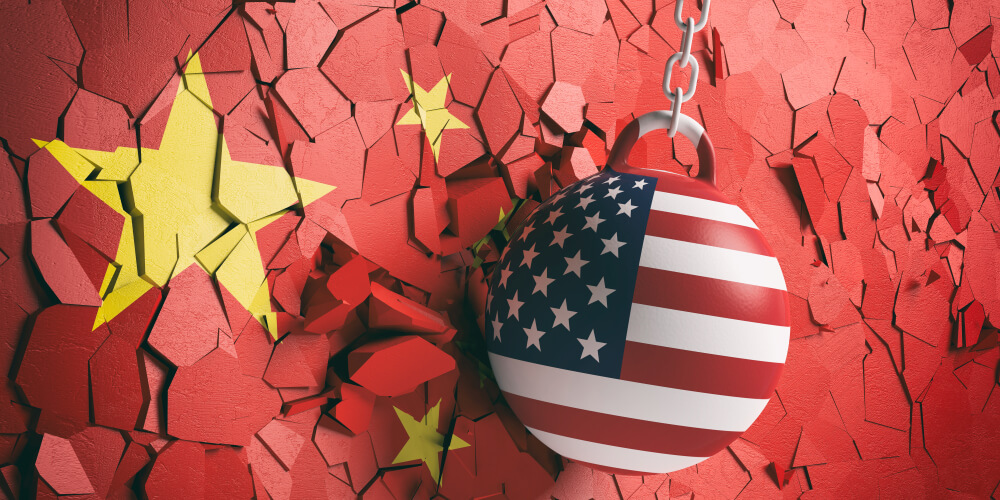 A day after hitting two- and three-month highs with the S&P 500 and Nasdaq, respectively, Wall Street’s main stock indexes retreated slightly as sentiment was jarred by renewed U.S.-China tensions and concerns of a slow economic recovery, plus more in today’s Closing Bell on Money & Markets.

The souring relations between the world’s two largest economies over the coronavirus outbreak has made investors nervous about the phase one trade deal signed earlier this year, stalling a strong rally in Wall Street’s main indexes this month.

Ten of the 11 major S&P sectors were lower with technology stocks weighing the most. The NYSE FANG+ index, which consists of the FANG stocks and five other major technology stocks, fell 0.6% after coming within a percent of record-high levels.

L Brands Inc. (NYSE: LB) surged over 18% despite posting worse-than-expected quarterly results, while discount chain TJX Companies Inc. (NYSE: TJX) jumped 6.9% to a two-month high after it flagged strong sales at its stores that have reopened after lockdowns.

This morning, we told you about Best Buy Co. (NYSE: BBY) missing estimates on its quarterly revenue and earnings. The drop was attributed to store closures due to the coronavirus pandemic. Shares of Best Buy fell 4.4%.

Despite stronger fourth-quarter sales, Take-Two Interactive Software Inc. (Nasdaq: TTWO) shares declined 5.9% after the company said it plans to slow down the release of video games for the rest of the year.

Gold fell nearly 1.6% to a one-week low as investors continued to worry about a prolonged economic recovery.

Also weighing on bullion was a firmer dollar index, which was up 0.3%, making gold more expensive for holders of other currencies.

Gold prices climbed to their highest levels since October 2012 at $1,764.55 earlier this week, mainly driven by monetary and fiscal stimulus, recession fears and U.S.-China tensions. They fell to $1,724 an ounce Thursday.

According to Marijuana Business Daily, the government collected more than $7 million in excise taxes in 2019. British Columbia set a record with nearly $1.8 million collected in December alone — a 44% increase from the previous month’s collections.

As part of an overall $2.2 trillion coronavirus stimulus package, federal student loan borrowers were given a reprieve on payments until October. At the same time, their credit scores were supposed to be untouched.

However, a class-action lawsuit brought against Great Lakes Educational Loan Services claims the company inaccurately reported the payment status of millions of loan borrowers, dropping their credit scores by as much as 100 points, according to CNBC. 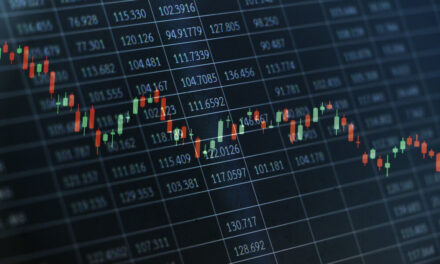