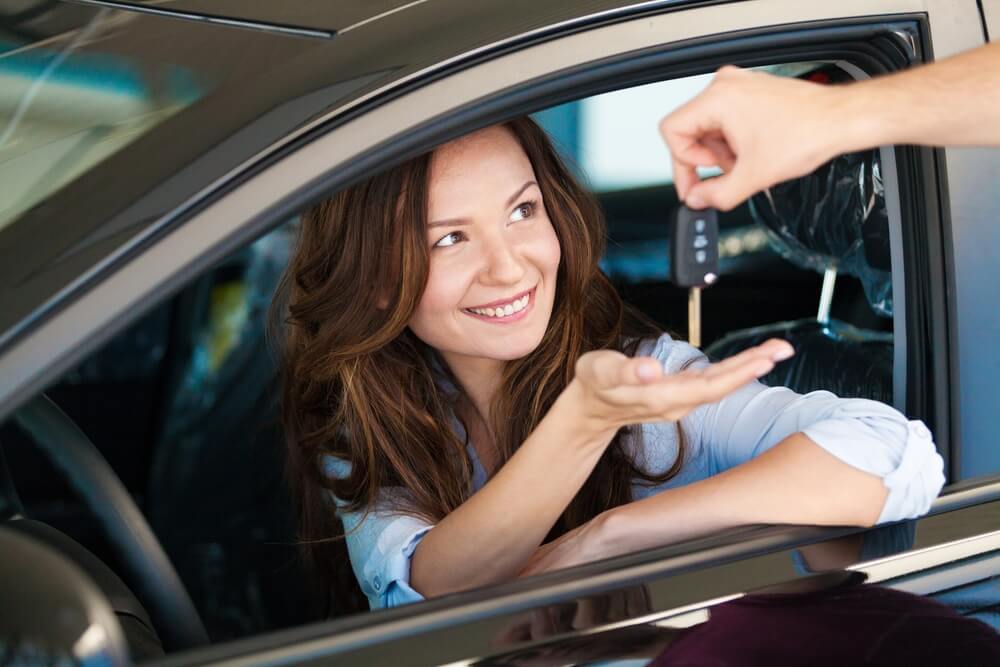 Americans’ consumer confidence rose in August to the highest level in nearly 18 years as their assessment of current conditions improved further and their expectations about the future rebounded.

“Confidence is soaring to new heights which makes us bullish on growth and forecasts that this expansion may indeed shatter records for longevity next summer.”

The Conference Board reported Tuesday that its consumer confidence index rose to 133.4 in August, up from a reading 127.9 in July. It was the highest reading since confidence stood at 135.8 in October of the year 2000.

Consumers’ confidence in their ability to get a job and the overall economy are seen as important indicators of how freely they will spend, especially on big-ticket items such as cars, in coming months. Consumer spending accounts for 70 percent of economic activity.

“Expectations, which had declined in June and July, bounced back in August and continue to suggest solid economic growth for the remainder of 2018,” said Lynn Franco, director of economic indicators at the Conference Board. “These historically high confidence levels should continue to support health consumer spending in the near term.”

The overall economy, as measured by the gross domestic product, grew at a 4.1 percent rate in the April-June quarter, the best performance since 2014. That estimate will be revised Wednesday. Many economists believe growth has slowed a bit in the current quarter to around 3 percent but will remain far ahead of the weak 2.2 percent GDP growth rate in the first quarter.

“Confidence is soaring to new heights which makes us bullish on growth and forecasts that this expansion may indeed shatter records for longevity next summer,” said Chris Rupkey, chief financial economist at MUFG Union Bank in New York.

President Donald Trump also weighed in on Twitter, sharing a link from CNBC. 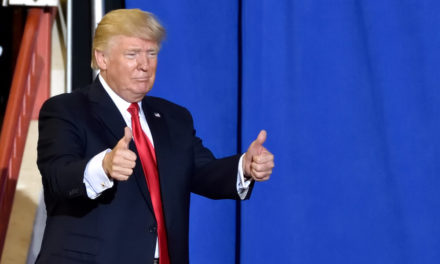 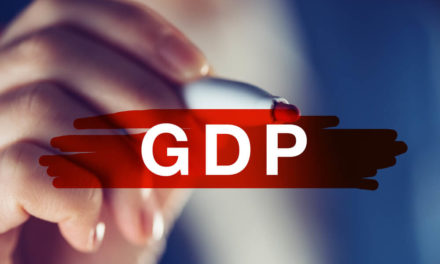