Luongo: Coronavirus Lockdowns Ending but the Pain Is Just Beginning 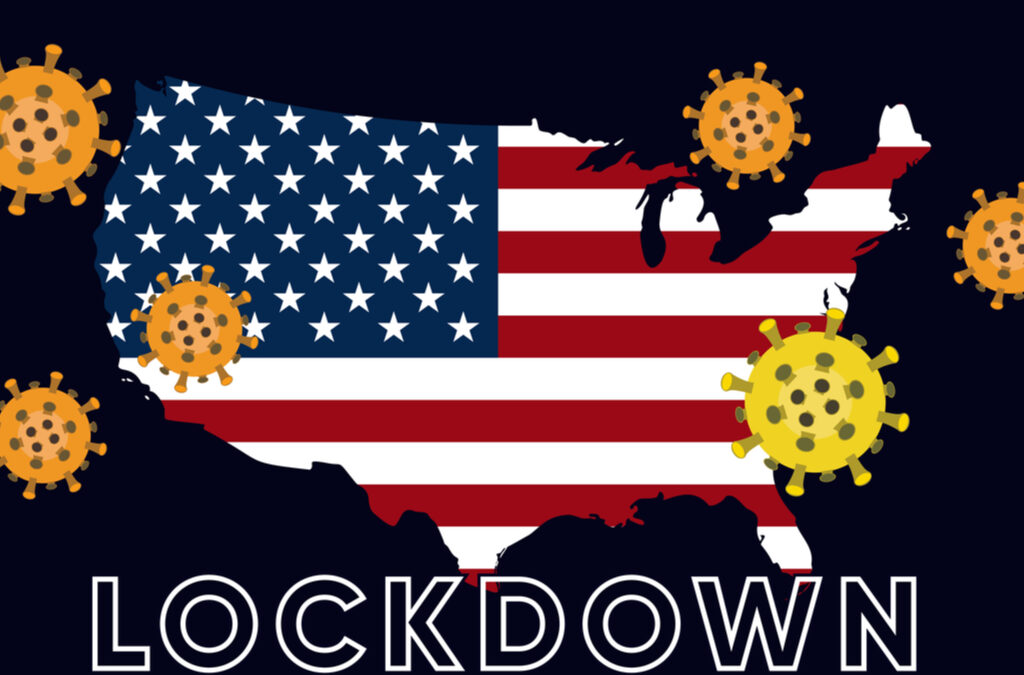 From the beginning the political ramifications of COVID-19 were going to decide the outcome of the situation. The U.S. and European economies are falling quickly into the kind of destructive feedback loop that ends with sweeping changes.

The pain from these lockdowns hasn’t fully been priced in yet.

This week, major U.S. states like Florida and Texas have begun the tentative steps to open their economies back up with their coronavirus lockdowns ending in stages. However, they have done so in ways that still accede to the most hyperbolic political opposition. Both governors Ron DeSantis of Florida and Greg Abbot of Texas are still smarting from the coordinated beating they took to their approach to fighting COVID-19, and they are playing the politics very safe at this point.

Both states moved to end the lockdowns per Federal Phase 1 guidelines, which limit retail and restaurant traffic to just 25% capacity. But it may do little good if people are still too frightened to get back to even some sense of normality.

And the pronouncements from official channels continues to be maximally cautious. Given the historic levels of dislocation and the lack of a widespread health crisis, this is, in my mind, not only irresponsible but borderline criminal.

U.S. and European Q1 numbers from GDP to unemployment to corporate earnings are horrific. Q2 will be worse because of this overly cautious approach to ending the lockdowns.

We’ve seen the oil markets in the U.S. seize up as storage facilities are full and we will likely get a repeat of that when the June futures contract expires in a couple of weeks.  The Brent to West Texas Intermediate spread continues to stay far above levels pre-lockdown level at around $7.30 per bbl.

Now President Donald Trump is talking about direct bailouts not only for them but for farmers as well. In the end, Trump will try to bail everyone out in his bid for reelection and to right the mistake of listening to his medical advisers in the first place.

Coronavirus Lockdowns Ending but the Damage Has Been Done

The initial response to the crisis from the federal government has equity markets buoyant and lifting lockdown restrictions is supposed to help them stay that way. But there is simply too much damage for the stock market to stay that way through the summer.

The Dow Jones Industrials is not trading at a rational multiple right now, especially as earnings come in and most companies are pulling forward guidance. After failing to close April above the bottom of a former support zone, the Dow opened May down hard to close out a very mixed week, even with better-than-expected results from companies like Google parent Alphabet Inc. (Nasdaq: GOOGL) and Apple Inc. (Nasdaq: AAPL).

The 24,600 level now emerges as an important Maginot Line for the U.S. equity markets. It will tell us whether there is a reversal of capital flight into the U.S. from emerging markets and Europe alongside falling U.S. Treasury yields.

Two- and five-year Treasury auctions this week were blisteringly good, pricing at record-low yields and strong bid-to-cover ratios (here and here).  There is no lack of demand for dollar-denominated assets, even though the USDX was crushed into the month end.

And that brings me to my main point, the “banging the close” that went on this week across markets was epic in its attempt to paint a rosier picture of the world than exists. I have been watching these markets for a long time and you pick up on patterns of behavior which become teachable moments. 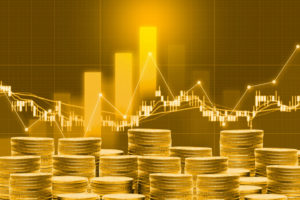 It’ll close this week at that level. Both of these markets are used to help push the USDX below important support levels and bleed off enthusiasm.

But, as those Treasury auctions attest, the demand for dollars continues unabated and the bull market in the dollar grinds on despite furious opposition from central banks.

The pain from these lockdowns hasn’t fully been priced in yet. The psychic aftershocks of those traumatized by the fear-porn of the last two months mixed with the barely believable unemployment numbers will be the next wave to navigate through.

It won’t be the second wave of COVID-19 but rather the economic fallout from the nuclear bomb dropped on our heads by politicians both too ignorant (willful or otherwise) or cowardly to lead us through the crisis and ignore the braying of jackals.

While gold and U.S. equities may be overbought in the short term, there is little incentive for people to sell or continue to stop buying. Watching the price action in gold while I write this, it’s clear that despite the best efforts of the price manipulators on the COMEX, demand is such that they can’t seem to break the price down.

Gold popped back over $1,700 after the European close on Friday, once the pressure of the monthly close was behind and bulls felt it safe to come back into the market. Even if gold’s current rally is getting long in the tooth, the efficacy of these smackdowns are losing their potency.

And it’s why gold, for me, remains the best place for you to preserve your purchasing power in the face of the next wave of deflation to hit the markets. Not because it won’t get knocked down alongside everything else — it will. But because it will be the first thing to respond positively to whatever next crisis-related mistake governments make to offset that deflation.

Politicians hate pain. They are risk averse. Better to print money and mollify everyone than accept responsibility for the mess the lockdowns created and get out of the way. That’s the main lesson from the COVID-19 crisis.

And it’s one we’ll have to keep learning over and over again. In the meantime, stay long gold and the dollar.

The Bull & The Bear: The Economy Is in Recession, but What’s Next? 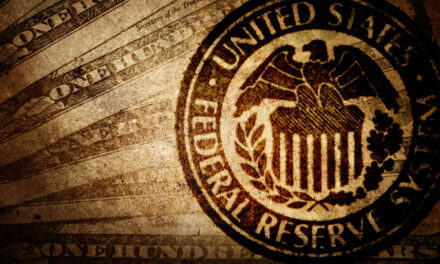