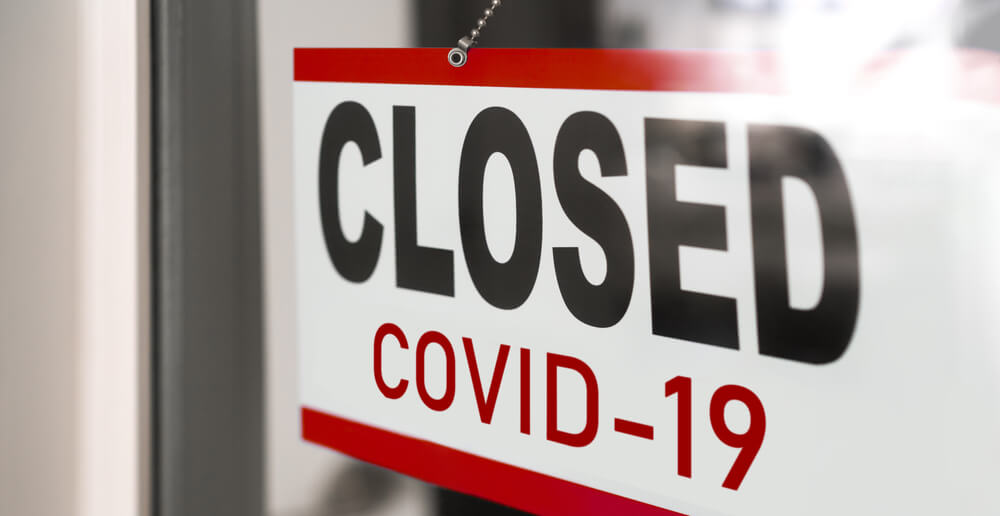 April’s unemployment data showed that 110 months’ worth of jobs were destroyed. In the past, on average, recovering all those jobs took far longer than the destruction.

This is logical. Homes are destroyed by natural disasters in a moment. Rebuilding takes months.

Officially, 20.5 million jobs were destroyed in April. This number is based on a survey taken between April 12 and April 18. Since then, 11.5 million new claims for unemployment were filed.

While the losses are certainly higher than the official numbers show, we can use reported numbers to understand how long it might take to recover from the losses.

The chart below shows the general trend during recessions. It shows the number of people with jobs in the economy. There are always job losses in recessions. 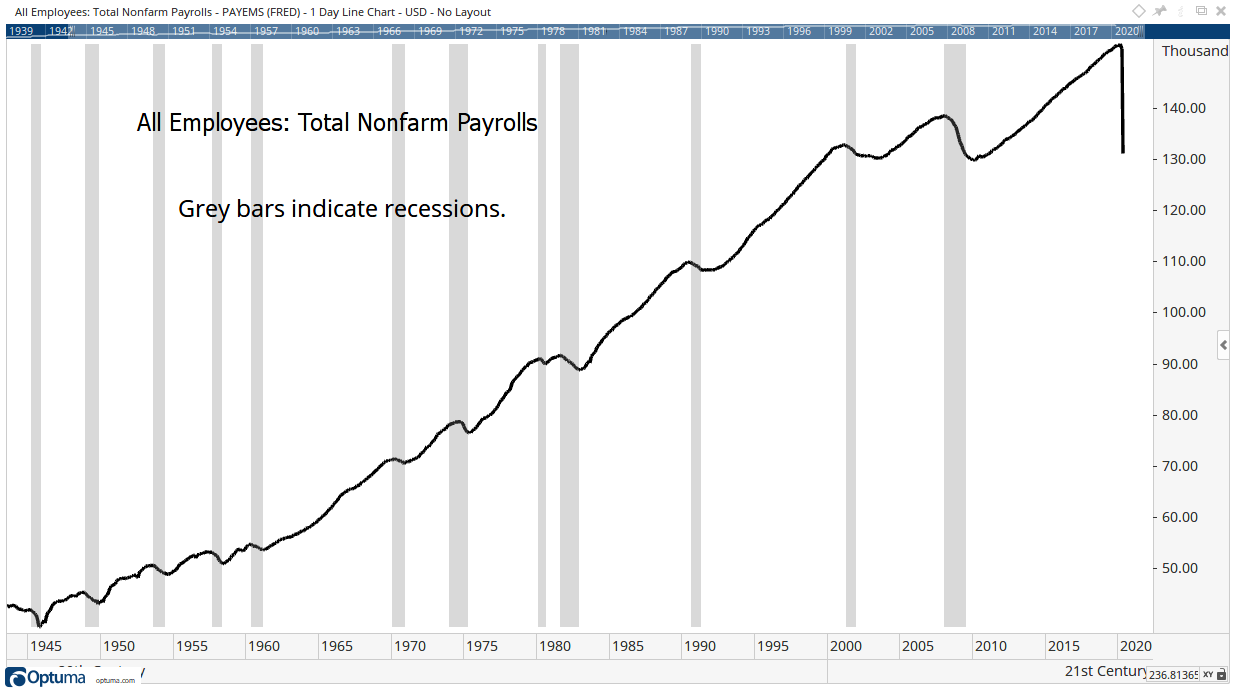 Employment generally peaks near the beginning of the recession. There’s a noticeable decline and then a gradual recovery from the unemployment peak

On average, employment bottoms after destroying about 24 months worse of job creation. New jobs replace those 27 months after the recession begins on average.

If this were an average recession, we should expect a complete recovery in jobs by the summer of 2022.

Of course, this isn’t an average recession. Economists widely agree the recession began in March. Employment could bottom as early June as states begin reopening their economies.

But this recession is significantly deeper than average. Recovery will be painful because reopening the economy will be slow.

Many restaurants, for example, are opening with reduced capacity. States are allowing them, and many other businesses to operate at 25% to 50% of their capacity.

Experts think that will lead to some businesses failing. One expert told CNBC: “For most restaurants to open and only have 50% of their seats occupied indoors, they’re probably not going to make enough money to stay open.”

Other businesses face the same challenge. Reduced operating capacity threatens their survival. There is likely to be a second wave of business failures.

If the recovery is slow, the time to recover lost jobs can be equal to about half of the number of months of jobs destroyed. That was the case in the late 1940s as the economy adjusted to dramatic changes after World War II.

Investors need to consider this information. This will be a stock market that remains volatile for years with large up and down moves. Trading, rather than investing, could be the best plan of attack.

This Chart Shows What Bear Market Rallies Look Like