This Chart Shows What Bear Market Rallies Look Like

Some investors believe it’s all over and the coronavirus crash that ruined their February and March is now a distant memory, but is the current rebound nothing more than a bear market rally?

After all, major stock market averages are more than 30% above their recent lows. The average individual stock in the S&P 500 has gained 39% since the March bottom.

These gains came even as fundamentals worsened. Earnings for the S&P 500 fell 13.6% from the first quarter of 2019 and are likely to fall more in the current quarter.

Analysts rationalize the surge in stock prices with arguments like the market is forward looking. They believe investors are looking past the news to a brighter future when the economy reopens, and unemployment drops back to the historic lows seen just three months ago.

Historians counter that this is just a typical bear market rally. The case for that argument is shown in the chart below. The Nasdaq Composite Index had four different rallies of at least 25% during the bear market that began in 2000. 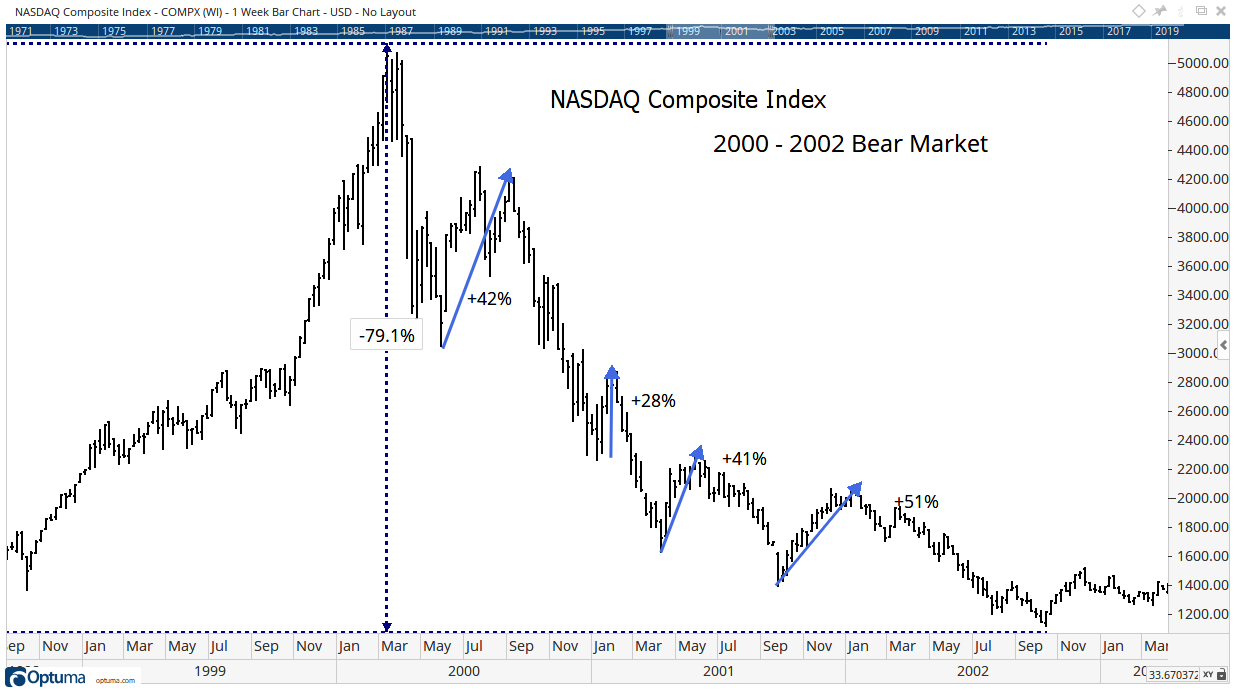 Losses were steep in that bear market — including a staggering 79% in the Nasdaq. The first significant bear market rally began less than three months after the peak.

Buyers forgot that fundamentals were overvalued. Bulls had pushed prices to historically overvalued levels at the top. Many investors viewed the initial selloff as a chance to buy the dip. Their enthusiasm pushed prices up more than 42% in a matter of weeks.

Those gains quickly disappeared, although there would be other rallies in the bear market.

Perhaps the most important bear market rally to consider is the 51% gain that followed the September 11, 2001, attacks on the World Trade Center and Pentagon. Investors assumed the surge of government spending in the war on terror would lead to a new bull market. They were early, and prices bottomed 46% below that bear market rally high.

This time might be different, but history tells us bear market rallies are common, and large enough to lull investors into a sense of complacency. Until fundamentals improve, the weight of the evidence supports the bearish case. 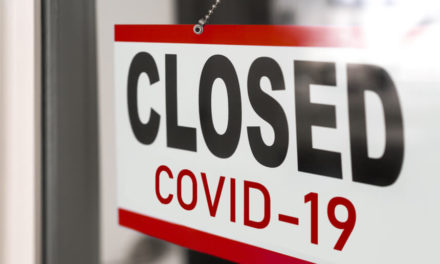 Should You Really Sell in May and Go Away?