Dem Hopefuls Have No Plan for China Trade War 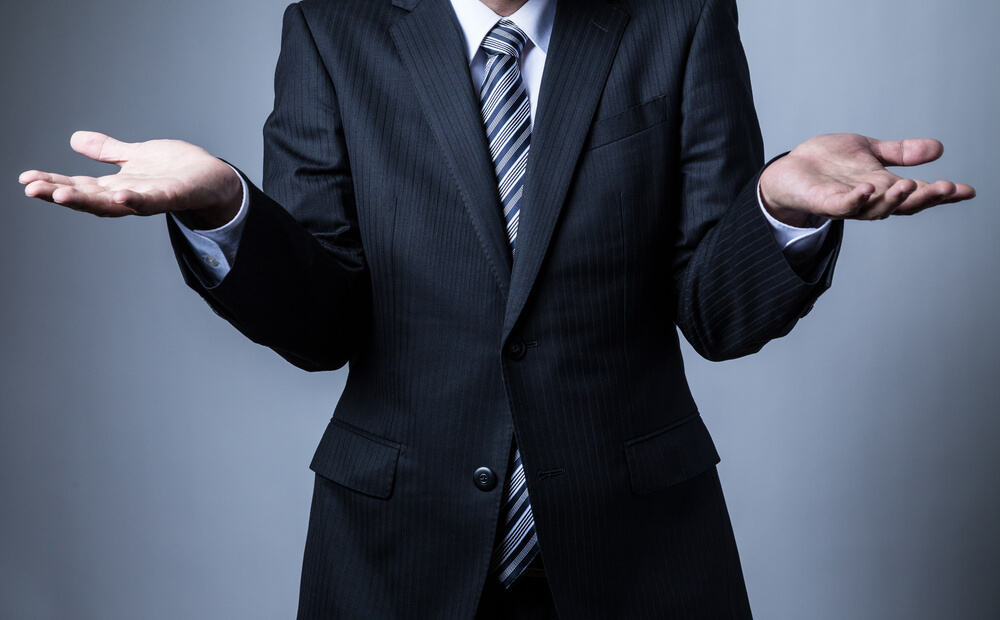 The trade war between the United States and China is dragging on, and U.S. President Donald Trump says a resolution may not happen until after the next elections in November of 2020. So do the Democrats vying for the opportunity to face Trump have a plan?

The short answer: not really.

Somehow there are still 19 (maybe 18 because it’s hard to determine if Wayne Messam is out or not) Democrats fighting for the primary candidacy win, and many of them either don’t have a plan or don’t want to talk about it. Some do, but have no chance of taking on Trump.

You would think more would have a plan of attack for an issue that is hammering the global economy and threatening both the U.S. and Chinese economies.

China reported its lowest GDP growth in decades (6%) Friday, citing the trade war as the major cause. The IMF has also said the trade war is a major reason it downgraded its global outlook this week.

Business Insider reached out to the 18 campaigns, and these candidates declined to respond to multiple requests at the time: Michael Bennet, Steve Bullock, Julian Castro, Tulsi Gabbard and Tim Ryan.

Others said it needed to be addressed, but failed to specify how. The candidates that know it’s a problem but are keeping their plans a mystery, according to Business Insider, include former Vice President Joe Biden, Cory Booker and Kamala Harris.

Others were more responsive to inquiry, but they also have almost no chance of getting the opportunity to face Trump: John Delaney, Amy Klobuchar, Joe Sestak, Tom Steyer, Marianne Williamson and Andrew Yang. You can read their ideas here while we focus on some of the stronger, more well-known candidates.

Beto O’Rourke doesn’t stand much of a chance, either, but his idea to raise the white flag of surrender — and ask Beijing to do the same — doesn’t inspire a lot of confidence.

Bernie Sanders, who is currently sitting in third in the latest average of polls with 15.4% support, according to RealClearPolitics, said that “tariffs may be part of the answer” but he slams the Trump administration for not having a “serious strategy for reducing our trade deficit or bringing back U.S. jobs that have been shipped to low-wage countries.”

He also calls for the U.S. to work with other allies to “place far more pressure on China to change its policies” concerning intellectual property theft, but he also wants to take the opportunity to tackle other issues that are a big part of his platform — like climate change.

“As president, Sen. Sanders would establish a coalition of allies and partners that is agile enough to respond to Beijing’s troubling behavior in key areas — including disputes over trade and IP — while pursuing ways to cooperate with China to tackle pressing challenges, especially climate change,” Sanders’ campaign said.

Elizabeth Warren’s campaign declined to respond to the Business Insider inquiries, but of course she has an ambitious plan to overhaul U.S. trade policy. She is currently second in the polls behind Biden with 23.4% of votes.

Warren’s “economic patriotism” agenda attacks corporations and would use America’s leverage “to create and defend good American jobs, raise wages and farm income, combat climate change, lower drug prices and raise living standards worldwide. We will engage in international trade — but on our terms and only when it benefits American families.”

While Biden, who is leading polls with 29.4% of the support, declined to give Business Insider a comment, he has said that he thinks the U.S. needs to “get tough on China,” which is what Trump has been doing. Biden, however, has previously — and inexplicably — said he doesn’t even consider China a threat. He also agrees with Sanders on creating a coalition to keep China in check.