How to Dodge Whiplash With Rock Steady Dividend Stocks 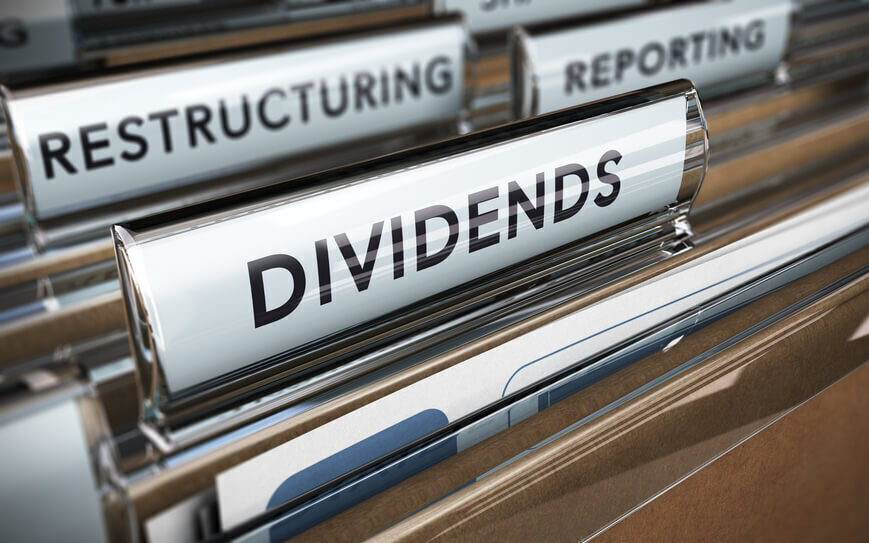 No investment portfolio moves up in a straight line.

Too bad most investors are obsessed with chasing fads, though.

First, it was the outperformance of energy stocks in early 2022. Now it’s the resurgence of select biotech stocks that have snapped back 20% or 30% in just a few weeks. And undoubtedly, it will be something else with even more hype behind it by Christmastime.

The problem with fads is that you can almost never predict how long they will last, or what will come next.

The truth is that the vast majority of Wall Street is tied up in a parade of false hopes and empty promises. That means it’s up to each of us to tune out all that noise, and focus on what really matters — long-term stability, reliable income potential and inherent underlying value that will shine through in any market environment.

Let me show you how you can do that, using consumer goods giant Kellogg Co. (NYSE: K) as a case study.

First, some quick fundamentals I like about the stock:

Dividends — Kellog pays 59 cents per quarter, which is good for a 3.3% yield at present, and the company is riding 17 consecutive years of dividend increases.

Performance — While not as dynamic as tech stocks, Kellogg has delivered a total return of about 16% in the last two years to double the performance of the S&P 500 in the same period.

Management — After a few years of declining or flat sales, the maker of iconic brands like Rice Krispies and Pop Tarts embarked on a mission to reinvigorate the brand back in 2019. As evidenced by a growing dividend and strong share performance, those efforts seem to continue to bear fruit. 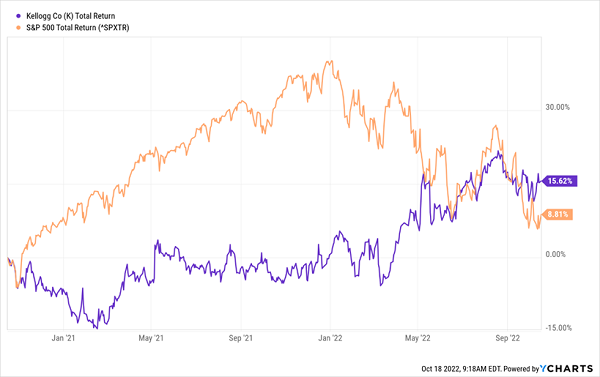 Those are pretty obvious plusses, so I won’t spend too much more time on them.

But what I really like about Kellogg right now above these facts is that it has a “beta” of 0.45 at present.

In other words, when the S&P 500 crashes … Kellogg generally falls 50% as much. That’s not true 100% of the time, but based on a five-year lookback at market data that’s what typically happens.

This may sound like a bad thing — and admittedly, when it’s a booming market for small-cap tech stocks, Kellogg significantly underperforms.

But right now, this characteristic is just what the doctor ordered. Just look at how the stock has held up amid recent declines as proof.

As I mentioned last week, big losses demand significantly bigger gains in order for you to make up the lost ground. So if all you do is chase fads, you’re going to have to keep chasing them forever to dig out from under your mistakes.

Why not just kick back and enjoy the peace of mind and consistent returns of a stock like Kellogg instead?

“Hidden Yields” to Help You Dodge Whiplash and Cyclical Crashes

Obviously, you don’t want to put all your cash in a single, sleepy stock like Kellogg. You should diversify across sectors, and among other stocks that may have a bit higher risk but offer 2X the yield or better upside in shares.

But that doesn’t mean falling for fads, or chasing quick gains over quality investments that last.

Right now the pain caused by this strategy is obvious. But even if the clouds part tomorrow and the sun shines on Wall Street in 2023… it’s only a matter of time before another crisis hits.

There’s no shortage of economic theory that shows how dangerously volatile capital markets can be.

We have the “bullwhip effect,” a supply chain phenomenon where small fluctuations in demand become increasingly larger like the wave down a cracking whip – until an inevitable crash happens. There’s the never-ending boom and bust of the tech sector.

We have “cyclical downturns” with a negative feedback loop where consumers spend less, prompting businesses to cut back, which in turn hits consumers even harder.

We have gyrations in monetary policy, in commodity prices, in business and consumer confidence.

There’s no way to keep track of it all, let alone predict it.

So why would you even try?

Instead, you can find peace of mind and long-term stability in rock solid dividend stocks. 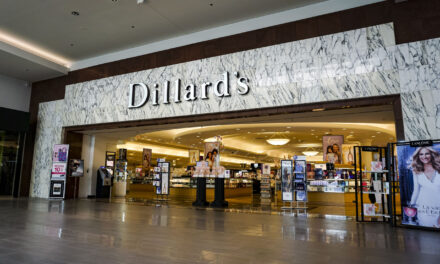 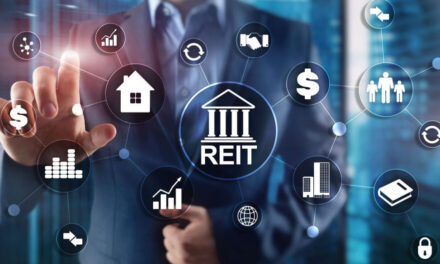 REITs Are a Screaming Bargain Again — Add One to Your Shortlist