Home » News Updates » DOJ Probe Causes More Issues for Boeing. But is the Stock Worth a Look? 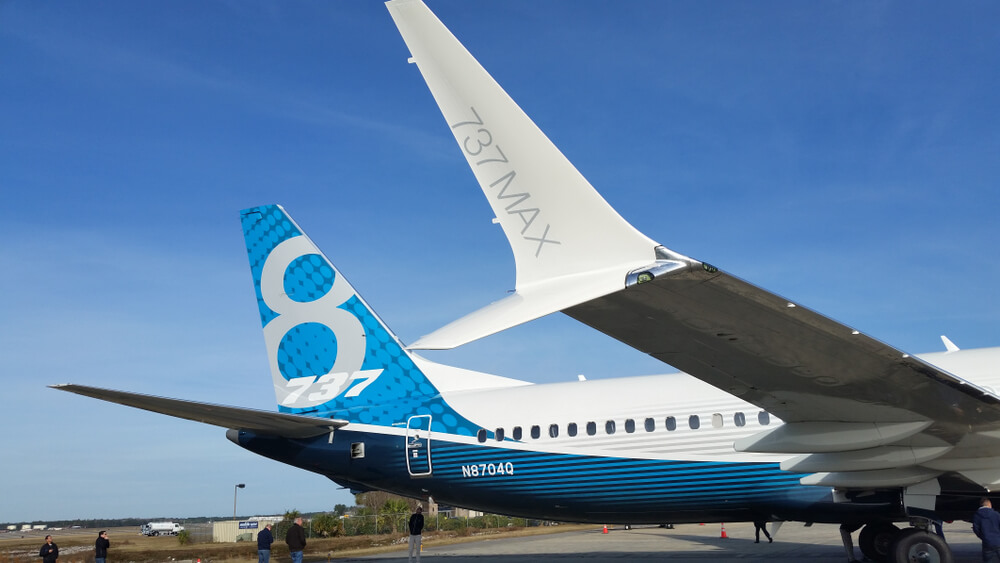 The Wall Street Journal first reported that the Department of Justice and Federal Aviation Administration has been investigating issues that could put Boeing Co. (NYSE: BA) at greater liability than previously expected.

Boeing shares were up 1% in midday trading after the news broke of the widening investigation.

However, the company’s stock has been under pressure, dropping 69% since reaching a high of $422 per share in March 2019.

The Latest Round of Investigations

The investigations stem from two fatal crashes of the popular jet, killing 346 people, which led to the production of the aircraft being halted in 2019.

In addition to looking at the stall-prevention feature of the aircraft, investigators have also looked at Boeing’s compliance with rules and safeguards on the 737 Max production line.

A company spokesman told The Wall Street Journal that Boeing found “debris mistakenly left behind by workers in fuel tanks and other interior spaces of approximately half of the Max aircraft” it inspected in November 2019.

The FAA is considering civil-enforcement action that could include a multimillion-dollar fine against Boeing for the debris issue.

The 737 Max production line isn’t the only one being scrutinized by the Department of Justice.

In June 2019, the Seattle Times reported that federal prosecutors subpoenaed records surrounding the production of the 787 Dreamliner in North Charleston, South Carolina.

The Times reported the subpoenas “have centered on shoddy work and cutting corners at the company’s South Carolina plant.”

The 787 Dreamliner is manufactured both in South Carolina and at the Boeing facility in Everett, Washington. The 737 Max is built at the company’s Renton, Washington, facility.

If a sprawling investigation by the Department of Justice wasn’t bad enough for Boeing, the company recently pulled out of a $4.2 billion joint venture deal with Brazilian plane manufacturer Embraer SA (NYSE: ERJ).

That prompted Embraer officials to seek arbitration on the deal as they said Boeing “wrongfully terminated” the master transaction agreement.

In a statement, Boeing officials said: “Embraer did not satisfy the necessary conditions” of the agreement, but was not specific as to what those conditions were.

Embraer fired back, saying it “believes it is in full compliance with its obligations under the MTA.” It said it “satisfied all conditions required” by April 24, 2020 — the date when the parties could terminate the agreement.

Is Boeing Worth a Buy?

The potential for arbitration adds to the already considerable strain Boeing has faced due to the grounding of its 737 Max fleet and production coming to a standstill due to the coronavirus lockdown.

I hold to the recommendation I made with Embraer. Boeing — while a strong company that has moved into cheap territory — is one investors should steer clear of. I’m not so sure it’s hit the bottom yet. 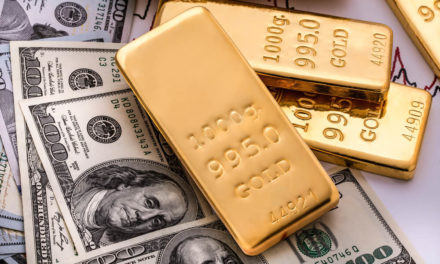