Home » Chart of the Day » Etsy Solves One Economic Mystery 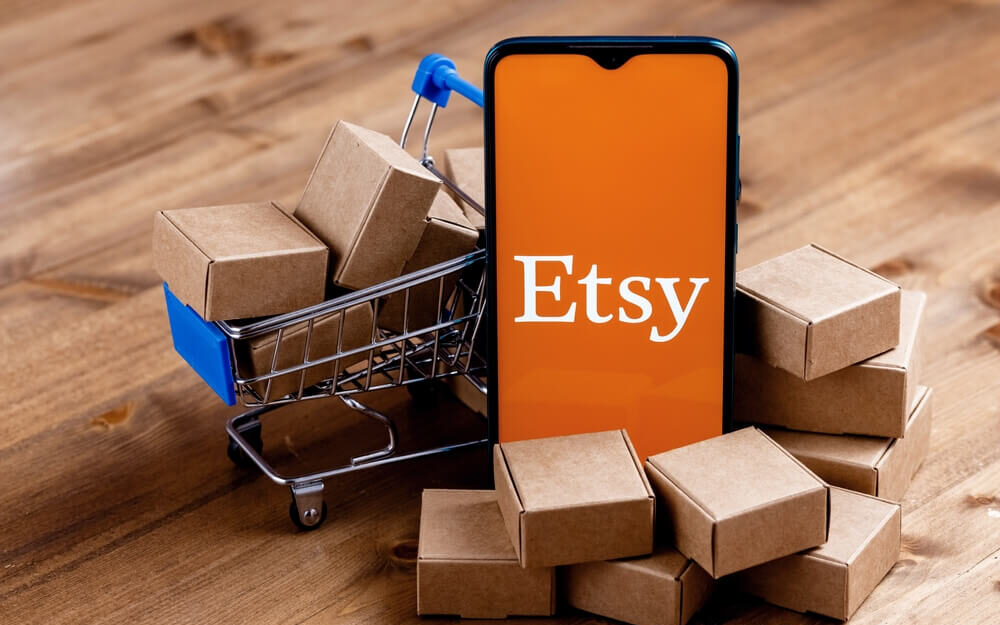 Since the pandemic, the growing number of new businesses has puzzled economists.

According to Census Bureau data, 5.4 million new businesses filed applications in 2021. That’s a 23% increase from the 4.4 million applications filed in 2020. It’s 54% higher than the number filed in 2019 — before the pandemic shut down the economy.

Starting a business usually entails risk. The business owner needs to fund startup costs that can include inventory and real estate. The business formation surge could indicate that America was becoming less risk averse.

A reduction in risk aversion seems out of line with the risk mitigation efforts that were part of everyday, pandemic life. Economists wondered if this showed a trend toward self-employment.

Recent data from the Federal Reserve Bank of St. Louis explains what happened.

Millions of Americans drove this increase by getting an employer identification number for their Etsy store. The EIN is used instead of a Social Security number to report taxes.

The rise in new business applications doesn’t reflect a risk appetite as much as it shows people wanting to supplement their incomes. It’s a sign of economic insecurity.

Bottom line: This is the latest sign that the economy isn’t as strong as many economists believe. Businesses formed out of fear more traditional reasons. 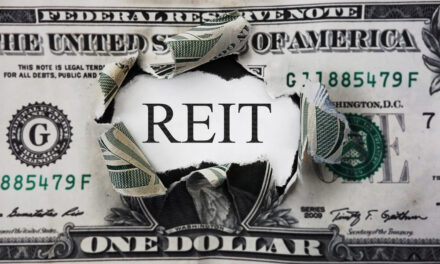 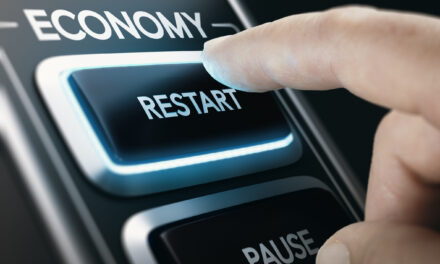