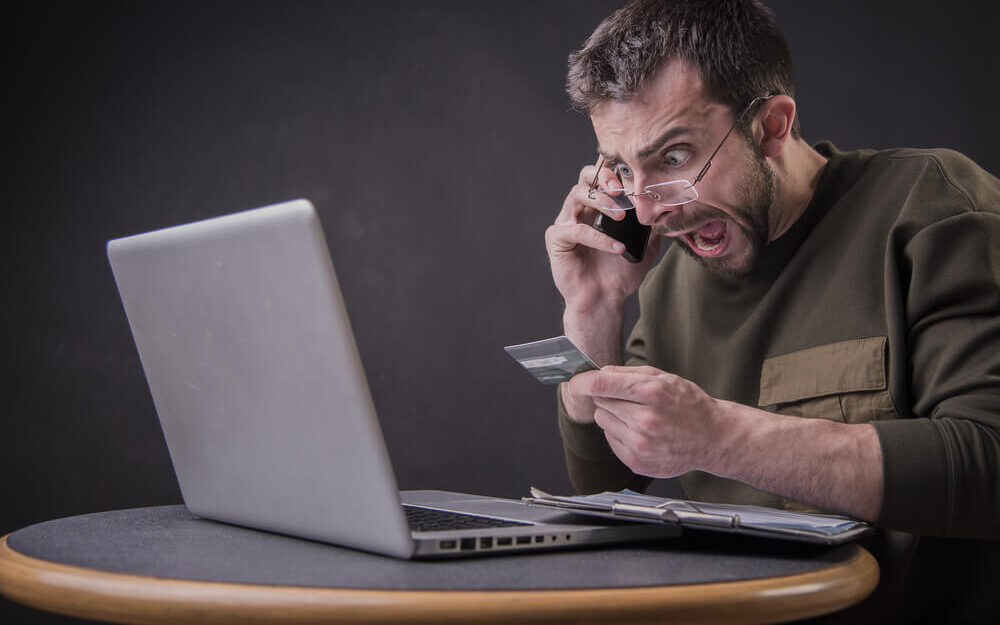 I had no idea Americans had so much debt.

A Federal Reserve report shows how much we owe … and it’s a pretty lofty total.

Today, I dive into our debt crisis, the FTX/crypto debacle and share some other items that caught my attention this week.

If you have ideas on any analysis you’d like to see, drop me an email at Feedback@MoneyAndMarkets.com.

Every quarter, the Federal Reserve Bank of New York looks at just how much Americans are in debt.

After the Q3 release this week, I can tell you … it’s a lot.

The report looks at both housing (mortgages) and nonhousing (credit cards and auto loans) debt: 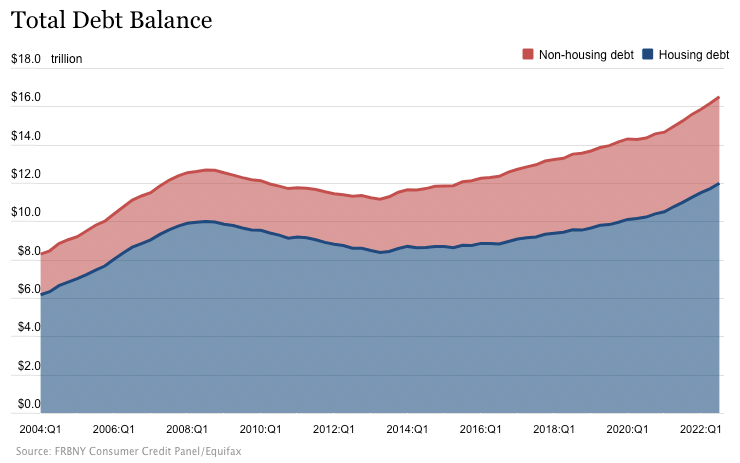 Debt increased 15% across the board — the fastest pace in 15 years. Both mortgage balances and credit card usage exploded.

“Credit card, mortgage and auto loan balances continue to increase in the third quarter of 2022 reflecting a combination of robust consumer demand and higher prices. However, new mortgage originations have slowed to pre-pandemic levels amid rising interest rates.”

Yes, but … while credit card usage is on the rise, so are delinquencies.

Researchers noted that, despite a higher number of Americans not paying their bills, the number is still low by historical standards.

Because I can’t not mention it:

I recently watched a documentary about the Fyre Festival.

It turned out to be a disaster. The organizers failed to deliver on everything from performers to accommodations.

The simple explanation was that organizers shot for the moon but couldn’t get the money to cover what they promised.

They used attendance revenue to cover other expenses (like paying social media influencers to promote the event) … leaving little for the festival itself.

It started with a report that crypto hedge fund Alameda Research — the operating arm of FTX — was not worth what it claimed.

Then, a second report claimed both FTX and Alameda were insolvent.

I covered a lot of this earlier this week. You can read more here.

Because FTX loaned Alameda billions of dollars, the exchange didn’t have enough to cover the outflows of investors pulling their crypto investments.

Much like Fyre Festival organizers, FTX used money from investors to pay for other, more speculative things … like leveraged trading … using borrowed money to increase your position in an equity.

In this case, the equity (crypto) went down, which forced Alameda to borrow even more.

The cautionary tale here is that if you are in crypto, don’t borrow money to buy more … it could end badly.

Because I can’t not mention it:

Here are some things to consider heading into a new week of trading:

That’s all from me for now.

Until next time … safe trading, 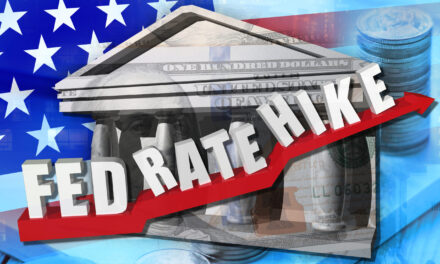 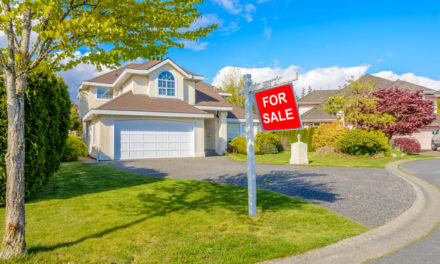