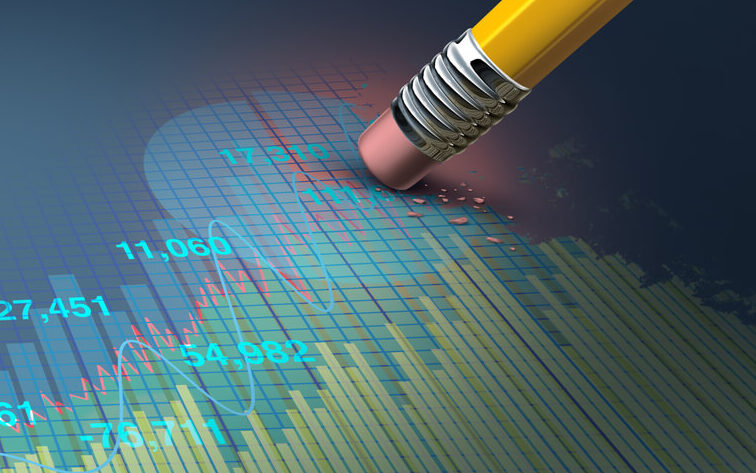 If I have a dinner party anytime soon, I don’t think I’ll invite Federal Reserve Chair Jerome Powell. No offense to the man. I’m sure he’s a nice person.

I won’t have a dinner party soon anyway, as we have a newborn baby in the house. And I’d consider it a great honor to have a Fed leader in my home.

As for the part about him being a real downer … well, I think the market action over the past week or so speaks for itself.

How Fed Chair Powell Drained the Life Out of the Party

The market had started to price in a “Goldilocks” scenario over the summer.

The Fed’s moves were dampening the economy just enough to slow inflation down … but not enough to cause a nasty recession. It looked, for a moment, like we might have hit that sweet spot of not too hot … not too cold … but just right.

And then on Friday, August 26, Powell cast a pall over the market with his comment that he’d keep raising rates “until the job was done.”

The market has struggled to catch a bid ever since.

Powell’s comments made it clear that we, as investors, will be “fighting the Fed” for months to come. His lieutenants have told the same story. Cleveland Fed President Loretta Mester commented just days later that she expected the Fed funds rate to be above 4% by early 2023.

It’s not just the Fed…

Other Factors Contribute to Market Pessimism

We’ve seen the collapse of meme stocks suck the life out of the market as well. My colleague, Money & Markets Research Analyst Matt Clark, covered this on Friday, detailing the epic collapse of Bed, Bath & Beyond Inc. (Nasdaq: BBBY) in our Stock Power Daily.

Over the past few years, we’ve seen a pattern of retail investors leading market trends, with the big-money institutional investors playing catch-up.

Based on volume data, it looks like that was the case over the summer. The rally that started in late June and petered out in late August was fueled by smaller traders.

But the collapse of BBBY sapped the energy out of the meme-stock retail traders just as Powell scared away the institutional crowd.

So, yes. There’s a lot of pessimism out there.

We Can Use Pessimism to Profit

Rather than be intimidated by a bearish market, we can use it to our advantage.

As I wrote last month, times of extreme market pessimism are followed by monster market returns. The average return for the S&P 500 in the first 12 months after a bear market is 46%!

Here’s where it gets even better.

We don’t have to wait for the bear market to end to enjoy those kinds of profits. In fact, I’ve been finding fantastic trades throughout 2022, during one of the worst markets in recent memory, by picking my moments.

When I see sentiment getting too extreme — like when I see a crowded trade — I bet the other way.

To give a few examples, in the first half of this year alone — while the broader market was selling off at a nasty clip — my readers enjoyed:

I know it looks scary out there.

I get it. I see the same things you do, and I’m not immune to that sickening sensation in my stomach when I see the market swoon.

But I also trust the data: My research proves that the greatest returns come at that point of maximum pessimism.

Capitalizing on that negative reaction is what my Max Profit Alert is all about.

Because hidden within all these crises happening around the world right now are multiple opportunities for you to safeguard your finances and even prosper during these volatile times.

That’s why I’m sharing my Max Profit Alert system with you now.

It’s a special system I developed to find incredible wealth-building opportunities where others see trouble … to make maximum profits during times of maximum pessimism. 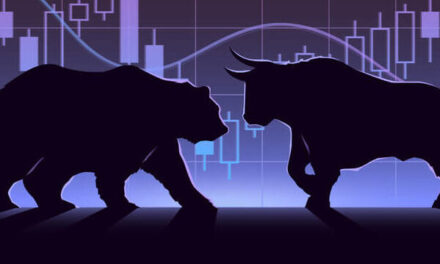 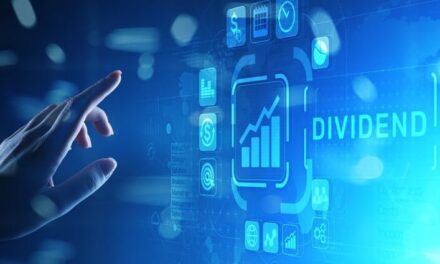 This Quiet Move From “the Apple of CEFs” Is Set to Hand Us 10.2% Dividends