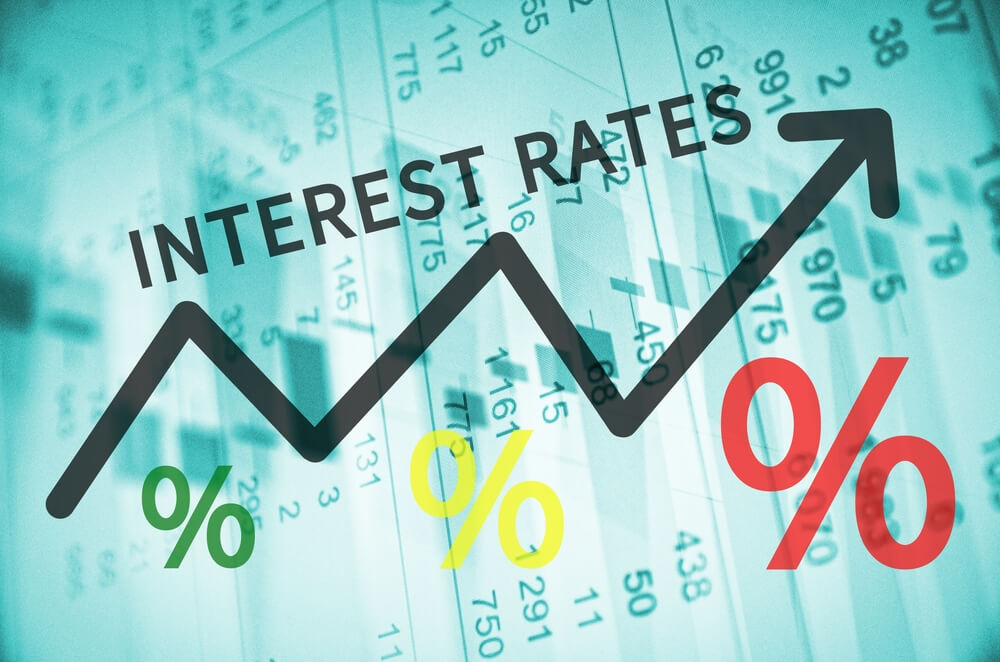 The Federal Reserve kept its benchmark interest rate unchanged at a low level Wednesday amid an economy that looks solid but faces potential global threats.

The Fed sketched a mostly positive picture of the U.S. economy in the statement it released after its latest policy meeting. It also repeated its pledge to “monitor” the world economy, which may be held back in the coming months by China’s viral outbreak. Stock and bond markets have gyrated in the past week over fears about the virus.

The central bank said it would hold short-term rates in a range of 1.5% to 1.75%, far below levels that have been typical during previous expansions. Chairman Jerome Powell and other Fed officials have indicated that they see that range as low enough to support faster growth and hiring.

The Fed’s statement was nearly identical to the one it issued after its December meeting, though it described consumer spending as rising at only a “moderate” rather than at a “strong” pace. That change likely reflects relatively modest spending by Americans over the winter holidays.

Last year, the Fed cut its benchmark interest rate three times after having raised it four times in 2018. Powell and other Fed officials credit those rate cuts with revitalizing the housing market, which had stumbled early last year, and offsetting some of the drag from President Donald Trump’s trade war with China.

Many economists and investors had hoped that U.S. and global growth would pick up this year, now that the U.S. and China have signed a preliminary trade deal that removed some tariffs on Chinese goods. Indeed, the International Monetary Fund said last week that low interest rates and reduced trade tensions would likely buoy the global economy over the next two years and help nurture steady if modest growth.

But China’s viral outbreak has injected fresh doubts into that outlook. The coronavirus has in effect shut down much of that nation and seems sure to slow the Chinese economy — the world’s second-largest — which had already been decelerating. The virus has now infected more people in China than were sickened in the country by the SARS outbreak in 2002-2003.

Major companies across the world have responded by suspending some operations in China. Starbucks said it plans to close half its stores in China, its second-largest market. British Airways has halted all flights to China, and American Airlines suspended Los Angeles flights to and from Shanghai and Beijing.

Hotels, airlines, casinos and cruise operators are among the industries that have suffered the most immediate repercussions, especially in countries close to China. Apple CEO Tim Cook said the company’s suppliers in China have been forced to delay the re-opening of factories that have closed for the Chinese New Year holiday until Feb. 10.

Investors seem increasingly to believe that the Fed will feel compelled to cut rates again later this year. The chances of a cut by September’s Fed meeting have risen to about 56%, according to the Chicago Mercantile Exchange’s FedWatch tool, up from 37% just a month ago.

Still, the Fed will likely wait to see how last year’s rate cuts play out. Among other benefits, the cuts have helped drive down mortgage rates and led home buyers to bid up prices on a dwindling number of available properties. Home sales jumped in December and were nearly 11% higher than a year earlier.

Since they last met in December, Fed officials have presented a nearly unified front in support of keeping rates unchanged, possibly for the rest of this year. That contrasts with last year, when both “hawks,” who tend to favor higher rates, and “doves,” who typically lean toward lower rates, occasionally dissented from the Fed’s rate decisions.

The Fed’s decision came a day after President Donald Trump urged Fed chair Jerome Powell to cut rates in a tweet, arguing it would make U.S. interest rates “competitive with other Countries.” Yet the Fed hopes to avoid the ultra-low and negative interest rates that exist in much of Europe and Japan, which they — and most analysts — see as evidence of weak economies.

The Fed should get smart & lower the Rate to make our interest competitive with other Countries which pay much lower even though we are, by far, the high standard. We would then focus on paying off & refinancing debt! There is almost no inflation-this is the time (2 years late)!

Most analysts think the Fed would be more willing to cut rates if there were clear signs of a sharp economic slowdown. Still, some Fed watchers say they foresee a rate cut by the summer or after November’s elections.

One reason for a potential future cut is that inflation remains chronically low. According to the Fed’s preferred inflation gauge, prices rose just 1.5% in November from a year earlier, below the central bank’s 2% annual target. Since the Fed adopted that target in 2012, inflation has failed to consistently reach that high, to the surprise of the Fed and most economists. 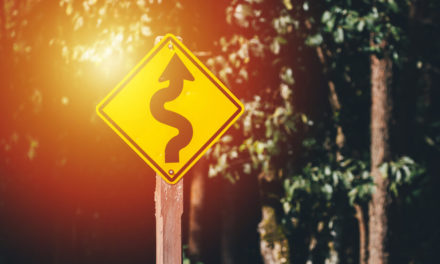 What Is the Yield Curve and How Does It Work? 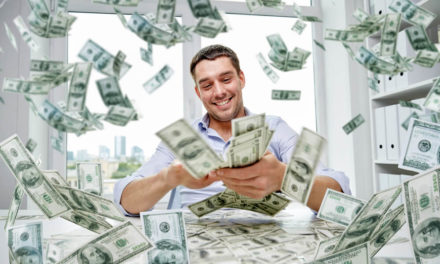