There’s a wonderful moment in the original Die Hard movie, when Hans Gruber (the late, great Alan Rickman) turns to his men and says, “You want a miracle?  I give you … the FBI!”

Buy gold pullbacks aggressively and hold your water until the markets close each week.

Well, for contrarian investors worried about gold price action, Bitcoin and other safe-haven assets ending their current rallies which began after the “Sell Everything” moment of early March, if you wanted a miracle, I give you … the European Union.

Because just when it looked like gold and other safe havens were topping out and looking to allow profit takers to work their corrective magic, the dysfunctional lot known as the European Council comes to their rescue. 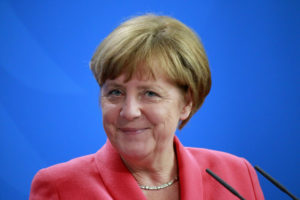 Thursday’s European Council meeting ended in a shamble as German Chancellor Angela Merkel regained complete control over the future of the EU’s finances. She again held firm on no collectivization of eurozone debt as issued by the European Central Bank, known as “coronabonds,” and only allowed more provisional loan guarantees through the European Stability Mechanism (ESM), which is, in effect, the exact same policy used in response to both the 2011-12 sovereign bond crisis and the Greek 2015 debt crisis.

Both of these options for the people of the EU are horrific as they represent a Hobson’s choice of either an EU with centralized control over the continent’s purse strings by unelected Brussels technocrats, which is what Italy, France and Spain want, or more of the same growth-strangulating austerity imposed by Merkel and her band of “fiscal conservatives” in Austria, the Netherlands, Denmark and Norway.

The third option — exiting the eurozone and going back to national currencies within a free trade and customs zone — is never discussed.

Because of this win by Merkel and the surging support for her domestically, she is now back in charge of the EU after looking like she was on her way out of power. The problem for her is that in winning this battle, she’ll lose the war for the whole of the EU as populist/secessionist movements across Europe that ended in the U.K. with Brexit will gain even more traction as Europe’s economy is systematically destroyed.

Gold was struggling this week to maintain $1,700 in the spot market after last week’s very weak closing price action on options expiration day. Gold had finally pushed through the $1,700 barrier with strength, only to collapse into the weekly close and throw a very bearish candle as bears overwhelmed the market.

It is the high from March at $1,703.10 that is the important technical level gold needs to best to give this rally legs to challenge the all-time high near $1,900. But even then, this week’s gold price action hasn’t lifted above last week’s high, meaning that there isn’t enough short-covering occurring to propel it higher.

So, while this strong move to end this week is bullish, it is still leaving gold vulnerable to resistance forming in its current price range, between $1,730 and $1,740 per ounce, cash basis.

At the same time, however, we are approaching the end of the month and gold is still in significant backwardation, where the front-month futures price is trading at a significant premium to the cash market.

As of Friday morning, and for most of this week, that premium has hovered between $15 and $20. The tightening of that spread is bearish in this environment for gold, and that’s what we saw over the second half of last week.

With the biblical amount of stimulus and bailouts occurring in the U.S., this is giving gold bulls the spine to challenge the organized effort to undermine its message that all is not well in the financial markets.

Gold has been trading in strong sympathy with the U.S. dollar as a safe-haven asset. And watching the gold price action on Friday it is clear that the intraday weakness it experienced was out of phase with the rest of the markets.

An early rally in the euro faded into the European close, leaving it vulnerable to a weekly close below $1.08 while Bitcoin held onto gains from earlier in the week, pushing it up to the $7,500 level. The rally in oil also faded as short-covering petered out when everyone realized that President Donald Trump isn’t going to go to war with Iran over an avoidable incident in the Persian Gulf.

In the end, the situation in Europe will hold the key to the future of capital markets because if Merkel gets her way and refuses any form of debt mutualization and insists on more of what has destroyed Southern Europe to date, investors will have no option but to flee those markets.

This is what a rising U.S. dollar and gold are telling us. The U.S. Dollar Index pushed through the 100 barrier again this week and will continue to gain steam from here. The result of the latest meeting of the European Council means there will be no coordinated effort at stabilizing Italy or any other country hard-hit by COVID-19.

It will further infuriate Italians against both its current government and the Germans, who are increasingly seen as colonizers via the EU’s predatory use of the euro. While polls have slightly shifted in the ruling coalition’s favor in recent weeks, that was when it looked like Prime Minister Giuseppe Conte was likely to win his fight for Italy against Merkel.

Now, multiple polls have the results of a Brexit-style referendum on EU membership at a toss-up, when in times past it was as high as 70% in favor of staying in the EU. This is fundamentally different than the situation in Greece in 2015 where pro-EU sentiment ran in that same 70% range.

Conte and the ruling Democrats will have their work cut out for them betraying Italy to Merkel like Alexis Tsipras did Greece in 2015. Merkel thinks she can squeeze Italy like she did Greece and win.

The markets are beginning to bet that she won’t be so successful this time.

I would expect any washout in gold to be short-lived as physical demand continues to rise and the political instability in Europe worsens. So, watch the technical points of support and resistance carefully and realize that gold is being managed on a weekly and monthly basis to siphon off bullish sentiment and keep the headlines neutral.

Buy pullbacks aggressively and hold your water until the markets close each week. Buying just a few hours early can be devastating given the current stakes. 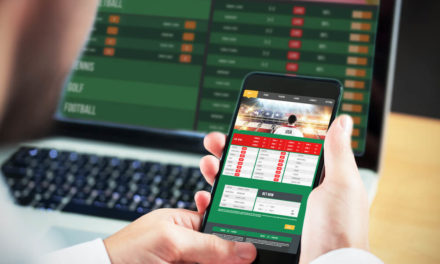 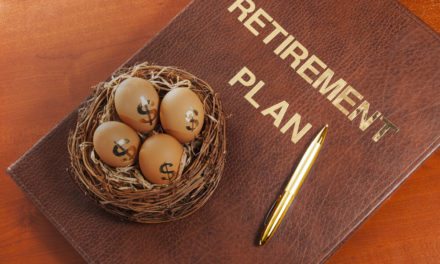