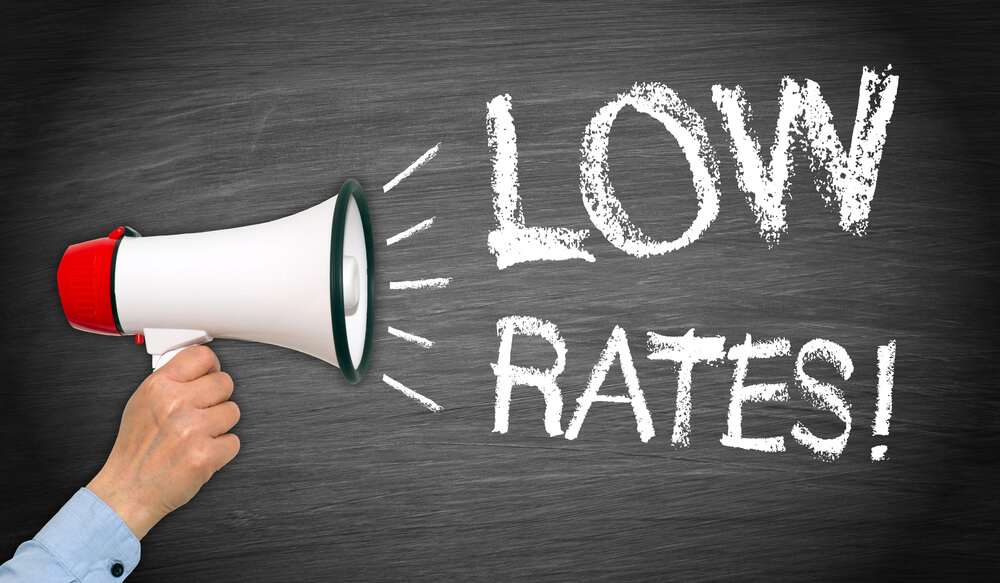 Goldman Sachs expects the coronavirus to drive the Federal Reserve to cut U.S. interest rates by 75 basis points by June it said Friday, implying as many as three cuts starting at its next meeting in March.

Traders are pricing in a 61% chance of a quarter-point rate cut at the Fed’s March Meeting as of Friday afternoon, according to CME Group’s FedWatch. The central bank’s next policy meeting is March 17-18. It then has another meeting April 28-29 followed by another June 9-10.

“Although moderate Fed rate cuts are unlikely to be very powerful, the committee will probably be reluctant to disappoint market expectations for substantial rate cuts for fear of tightening financial conditions further,” Goldman Sachs said in a note.

The bank expects full-year global GDP growth of about 2% despite a short contraction during the first half of the year.

Global stocks have slumped 13% this week in their worst run since the 2008 financial crisis as coronavirus cases surged outside China. The markets are now in correction territory.

Federal Reserve rate cuts are “a possibility” if the coronavirus outbreak intensifies into a global pandemic, St. Louis Fed president James Bullard said Friday, adding that market pricing for a rate cut will not force the bank’s hand.

In the most explicit assessment yet from a U.S. central banker of how the epidemic is influencing thinking, Bullard said the expectation was for at most a small hit to U.S. growth, containment of the virus and no need for the Fed to add more rate reductions to the three “insurance” cuts made last year.

In extensive remarks he acknowledged the “serious” downside risks to the economy if the virus does remain uncontained and death rates began approaching those of yearly flu outbreaks. But as a base case, he pushed back against speculation the Fed might make emergency rate cuts before its March 17-18 meeting or that global central banks might coordinate a joint response. The dramatic market sell-off, he suggested, had gotten ahead of the likelihood the virus will be contained.

“We already lowered rates last year and that was billed as insurance against possible shocks, and lo and behold we have a shock. We already took out the insurance,” Bullard told the Fort Smith Regional Chamber of Commerce.

Asked whether strong market expectations of a rate reduction as soon at the Fed’s March 17-18 meeting would force the Fed to act, Bullard said, “No I don’t.”

Separately, Dallas Federal Reserve president Robert Kaplan said he will decide soon whether he thinks a rate cut is warranted. With the Fed’s target policy rate currently set in a range of 1.5% to 1.75%, further reductions would push the central bank closer to the zero level it hit during the 2007 to 2009 crisis — something policymakers would prefer to avoid.

Fed Chair Jerome Powell on Friday said the U.S. economy remains in solid condition although the coronavirus outbreak poses a risk and the central bank will act as appropriate to provide support.

“The fundamentals of the U.S. economy remain strong,” Powell said in a statement released amid an ongoing sell-off in global stock markets. “However, the coronavirus poses evolving risks to economic activity. The Federal Reserve is closely monitoring developments and their implications for the economic outlook. We will use our tools and act as appropriate to support the economy.” 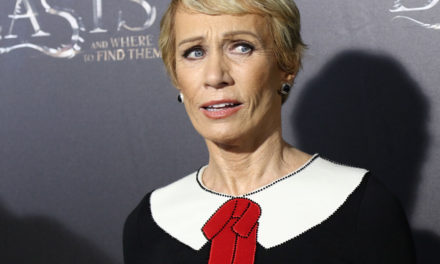 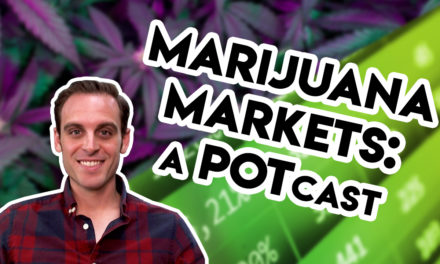