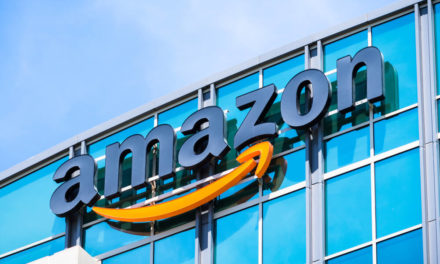 A group of business leaders, elected officials and others haven’t given up on Amazon building a headquarters in New York City, and are sending an open letter to CEO Jeff Bezos urging him to reconsider the decision to abandon the effort.

In the letter, expected to appear in The New York Times on Friday, the group acknowledged the loud opposition to the project, saying the public debate “was rough and not very welcoming.”

“Opinions are strong in New York — sometimes strident,” the letter said. “We consider it part of the New York charm! But when we commit to a project as important as this, we figure out how to get it done in a way that works for everyone.”

The letter went on to say New York Gov. Andrew Cuomo would “take personal responsibility for the project’s state approval.”

Cuomo, at an unrelated event on Long Island, acknowledged that he has spoken to Amazon officials but hadn’t heard anything that would indicate Amazon had changed its mind.

The deal would have had Seattle-based Amazon redevelop a site in the Long Island City section of Queens for one of two new headquarters. The company expected to base 25,000 jobs there.

But opposition built, over issues including the $3 billion in state and city tax incentives the company stood to receive and the way the deal was put together behind closed doors by Democrats Cuomo and New York City Mayor Bill de Blasio.

Cuomo has spoken out against fellow Democrats in the state Senate who opposed the deal, including state Sen. Michael Gianaris of Queens, who opposed the deal and was put by state Democratic leaders on a state panel that potentially could have had some approval role over the project.

But state Sen. Majority Leader Andrea Stewart-Cousins on Thursday said she was in favor of job creation and “was disappointed with Amazon’s decision and hoped they would reconsider.” 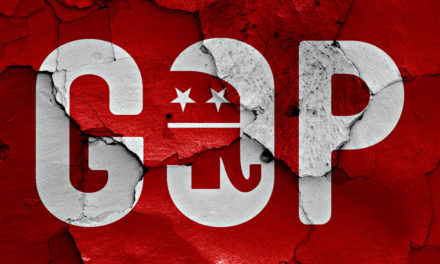 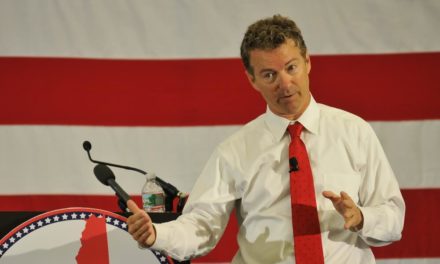