Home » Investor News » How Baby Yoda, Disney, Hasbro Are About to Rule Toys

No, there isn’t some big new production on the way to movie theaters (that we know of).

Instead, the popular sci-fi series unveiled a new line of toys featuring a character that took the internet by storm in October.

Known as “the Child ” — or more popularly as Baby Yoda — the pint-sized character debuted on the wildly popular Disney+ series “The Mandalorian” when it launched with the subscription service.

Now, Walt Disney Co. (NYSE: DIS) has lifted the curtain on what could be a huge boom in business for both Disney and Star Wars toymaker Hasbro Inc. (Nasdaq: HAS): A new line of toys featuring Baby Yoda.

Since the series release and first appearance of Baby Yoda at the end of Episode 1, the silent, green companion to lead Pedro Pascal’s Mandalorian bounty hunter has turned into countless memes, Facebook groups and was even a trending topic on Twitter. 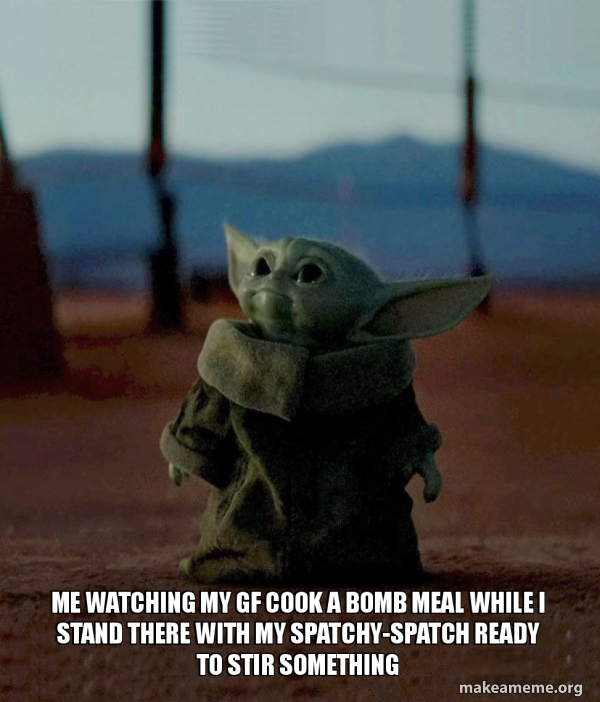 In fact, in November 2019, Baby Yoda had twice as many average social media interactions on news stories than any of the plethora of 2020 Democratic presidential candidate, according to a report from Axios.

Disney showed off its new lineup at the Star Wars toy showcase in New York City on Thursday, just before the American International Toy Fair.

While Disney is working with several licensees to bring the merchandise to market, it’s Hasbro that stands to gain from the release of Baby Yoda toys.

Hasbro holds the licensing rights for a majority of Star Wars toys.

For the fourth quarter, Hasbro reported just a 3% jump in revenue despite the holiday season, indicating slower-than-expected sales growth.

Hasbro shares were down 1.9% in Friday morning trading.

That growth could have been much higher if not for the decision by “Mandalorian” showrunners Jon Favreau and Dave Filoni to not release the character until after the show had started.

Disney was so intent on keeping the character a secret for the show’s premier episode, it didn’t even tell toymakers about it so they missed the holiday shopping season entirely, much to the disappointment of fans around the world.

While Hasbro likely suffered because it couldn’t capitalize on the popularity of both the series and the already iconic Baby Yoda character, Disney sure did.

Disney’s studio entertainment division increased its revenues by $1.8 billion thanks to the release of “Star Wars: The Rise of Skywalker” movie.

But its Disney+ subscription service has been the big news. Since its release in October 2019, the digital platform has added nearly 29 million paid subscribers.

That has cut into more established streaming services like Netflix Inc. (Nasdaq: NFLX) and Amazon.com Inc.’s (Nasdaq: AMZN) Prime service. According to CordCuttersNews.com, 36% of Disney+ subscribers have dropped subscriptions to the other two services.

Disney shares fell 0.5% Friday morning along with just about everything else not related to gold thanks to rising fears over the coronavirus.

With the unveiling of Baby Yoda toys, preordering started Friday for versions like a $60 animatronic model of the character.

Delivery of the new toys likely won’t start until May or June.

Despite the delivery lag, you can expect those sales to have a strong positive impact on companies like Hasbro and even Disney.

As for “The Mandalorian” show, the second season is in production and is set to start streaming on Disney+ in October. 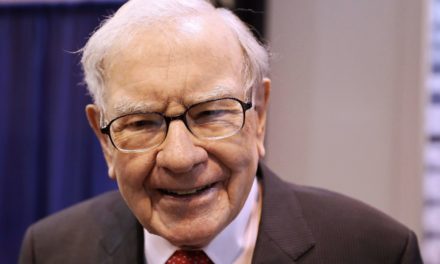 Is Warren Buffett Selling Delta Stock a Bad Sign for the Company?