Home » News Updates » Will a Dem House Ramp up the Russia Witch Hunt?

Will a Dem House Ramp up the Russia Witch Hunt? 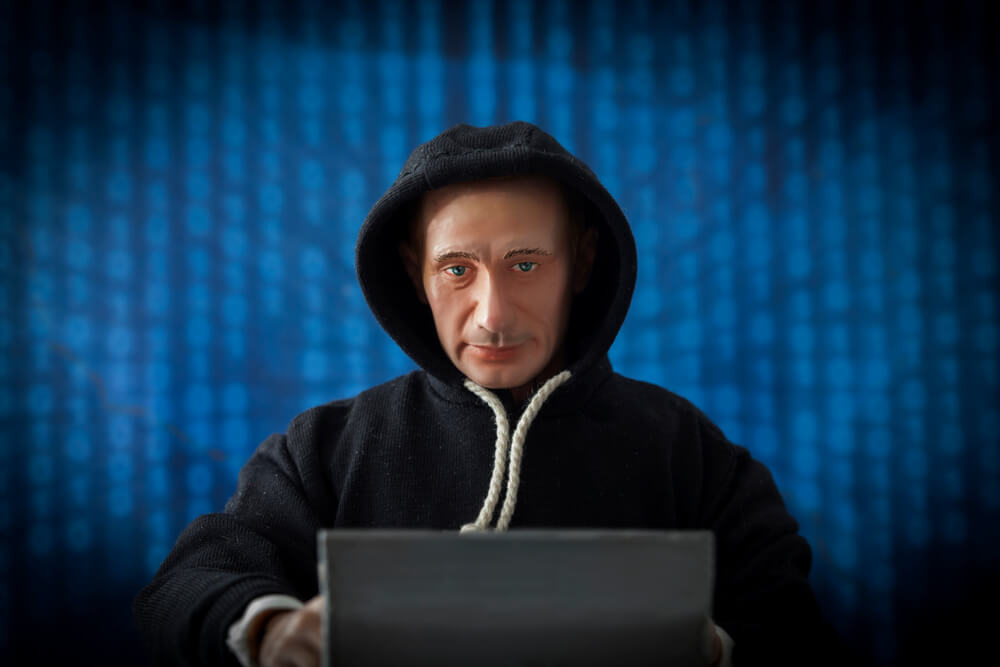 The Democratic victory in the U.S. House of Representatives could echo from Russia to China to Saudi Arabia, with empowered Democrats now able to launch new investigations into President Donald Trump’s international business empire and his political dealings with other nations.

Overturning control of the House in Tuesday’s midterm elections has given the Democrats a new weapon to wield against Trump: the subpoena. The Democratic leaders of many House committees will have subpoena powers enabling them to obtain documents, emails and testimony.

The White House would likely fight many such requests in court, but the subpoenas’ reach could extend far beyond Washington.

That means Democrats could look into such issues as the 18 trademarks that China has granted in recent months to companies linked to Trump and his daughter Ivanka and whether they were conflicts of interest. China says it handles all trademark applications equally, but House committees could probe whether Beijing can exploit the Trump family’s substantial intellectual property holdings in China to its political or diplomatic advantage.

On Wednesday, China would not comment directly on the U.S. election results.

“It’s their domestic affair. I don’t want to comment on that, otherwise I will run the risk of being accused of interfering in their midterm election,” foreign ministry spokeswoman Hua Chunying told reporters.

“Regardless of the result … we believe the two governments and the two peoples all want to maintain the sound and steady development of bilateral relations because we believe it is in the best interests of the international community,” Hua said.

For Moscow, the Democratic victory means a probable reopening of the congressional investigation into Russian interference in the 2016 U.S. election.

The Republican-led Intelligence Committee closed its probe into Russian meddling, saying it had found no evidence of collusion between Russia and the Trump campaign. Democrats, though, have long said that the Republicans ignored many key facts and witnesses.

A congressional probe would be more public than special counsel Robert Mueller’s current investigation into Russian election interference and wouldn’t run the risk of being shut down by Trump.

Russian President Vladimir Putin denies any involvement in Trump’s election victory, but he may quietly favor a renewed investigation, seeing them as a way to sow chaos and division in America’s bitterly divided political arena. What he would not favor, though, would be investigations or sanctions that would further damage the well-connected Russian oligarchs believed to have helped fund the U.S. election meddling efforts.

The Kremlin shrugged off the midterm election results and concerns that a Democratic-controlled House would increase the pressure on Russia.

A meeting between Trump and Putin planned for this weekend in France on the sidelines of World War I commemorations has been scrapped.

Then there’s Saudi Arabia, and the relationship between Crown Prince Mohammed bin Salman and Trump’s son-in-law, Jared Kushner. The ties between the two men, who are said to communicate frequently, could come under increased scrutiny by Democrats.

The U.S. and Saudi Arabia have long been key allies, and Trump made the country his first stop abroad as president.

But the crown prince has lost supporters in Congress since the Oct. 2 killing of Saudi writer Jamal Khashoggi, a Washington Post columnist and a critic of the crown prince, inside the Saudi Consulate in Istanbul. The slaying was allegedly carried out by agents close to the prince.

The fallout for Saudi Arabia from the U.S. election could be immense, with Democrats possibly trying to block major arms sales to Saudi Arabia and curtail U.S. support for Saudi Arabia’s war in Yemen, which the prince launched as defense minister in 2015. The conflict has become widely unpopular with some members of Congress and aid agencies say it has created the world’s largest humanitarian catastrophe, with millions facing starvation amid a Saudi blockade of the Arab world’s poorest country.

The U.S. assists the Saudi-led coalition with in-air refueling and intelligence on targets, and supplies the kingdom with fighter jets and bombs used in the war.

“There’s so much to the Trump administration that could be investigated, it’s an unprecedented situation of major business entanglements around the world” linked to the U.S. president, said Dana Allin, senior fellow with the International Institute for Strategic Studies. “It’s very difficult to rule out the idea that foreign policy decisions are not being kept separate from business interests.”

But more investigations, Republicans note, could also blow back against the Democrats for the 2020 U.S. election. Many Trump supporters already believe investigations into him have gone too far, and a string of new subpoenas could end up alienating voters.

That’s what happened in the 1998 midterm vote, when Republican impeachment proceedings against then-President Bill Clinton ended up energizing his fellow Democrats, allowing them to take additional House seats.

Trump, meanwhile, warned Democrats against using their new majority in the House of Representatives to investigate his administration. He said in a tweet Wednesday that if they do, the Republican-controlled Senate may investigate Democrats. 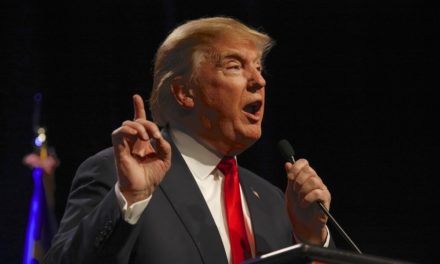 With Dems Seizing the House, Will Fire-Breathing Trump Tone Down Rhetoric?