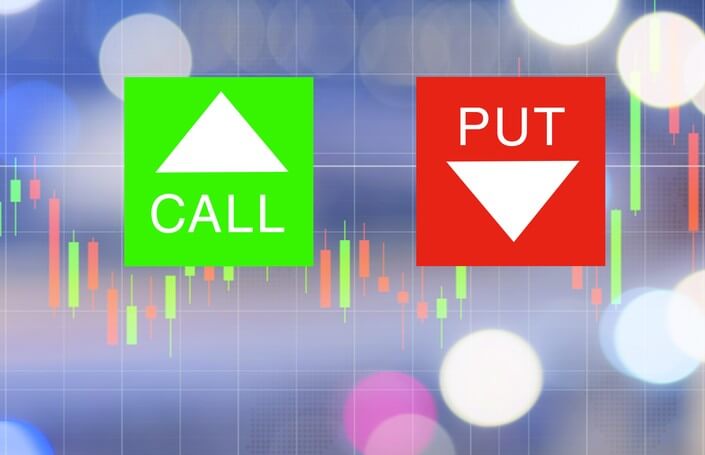 For the life of me, I don’t know why anyone in their right mind would follow the advice of a big-bank analyst quoted in the daily financial news.

I think the main reason their advice is worthless is the time frames they deal in.

I guess for fear of seeming short-sighted, most of the big-bank heavyweights give their market predictions and portfolio recommendations on the order of years.

For instance, a few years ago I wrote about how a top Morgan Stanley strategist was suggesting that investors should consider “taking profits” from the consumer discretionary sector.

Do you know how much will change between now and next year … let alone 2026?!

Anything and everything will change between now and then!

And that’s why I think the big-bank analysts’ long-view advice is practically worthless.

Consider how much has changed over the last few years…

And how wrong many of the big-bank analysts have been…

You’ve got to know what you don’t know. And you’ve got to be willing to change your mind — and your investment positions — without stubbornness or ego.

I’m happy to admit that I have no clue precisely how things will change over the next several years.

That’s why I generally ignore the so-called “advice” of the big-bank analysts quoted in daily financial news stories.

And it’s why I take a short-term and rather “agnostic” view of the market’s sectors, as they continually rotate in and out of favor.

That’s what my Cycle 9 Alert service is all about — finding stocks and sectors that are statistically likely to outperform the broad market over the next two to three months (nothing more, nothing less).

In February and March of 2016, while the big-bank analysts were issuing their warnings, I recommended two industrial sector plays for eventual profits of 106% and 336%.

Later that year, as many worried about a “summer slowdown,” I recommended two consumer staples sector plays for eventual profits of 56% and 80%. I also recommended the semiconductor sector for profits of 106% and 116%.

Then in early 2017, as the financial media swamped readers with fear over a wave of elections in Europe, I recommended a play on a European stock ETF, which handed us a profit of up to 213% less than three months later.

And so far this year, these trades are still open and we’ve made…

Of course, they’re not all huge winners and we don’t win them all. But typically when we hit on a dud, we don’t lose as much as we make on our winners. For instance, right now we have an open trade on a Chinese food company that’s down a reasonable 4%… and it still has plenty of time to come back.

We’re also up 3% on a contrarian volatility play that I feel is the closest thing to a “sure bet” that I’ve made in my career. This trade is more long-term than the typical two to three months we generally hold options in Cycle 9 Alert. But as this trade plays out, I believe we can reel in profits of 100% or more.

The point is, I have no problem making “active bets” on the market’s wide range of sectors and industry groups.

Just the same as the big-bank analysts who have no problem prognosticating what the (too-distant) future will hold for them.

But there’s no way I’d ever commit my own capital to their sector forecasts — particularly over such long periods of time.

Instead, I’ve found it’s far more profitable to operate on a two- to three-month basis like we do in Cycle 9. This allows us to stay nimble, adapt to ever-changing market conditions, and capture each sector’s strongest move.

That’s what Cycle 9 Alert is all about — that and simplicity for subscribers! All you have to do is follow my trade alerts, which tell you exactly what to do and what price range to buy each contract, then sit back and watch your money grow until the next alert. It really is that simple. 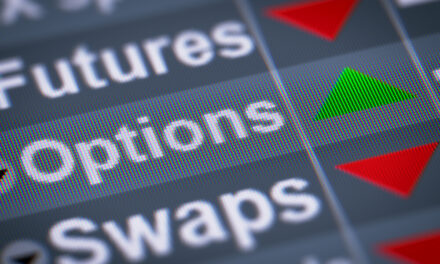 The Bull & The Bear: How You Can Use Options in a Long-Term Portfolio