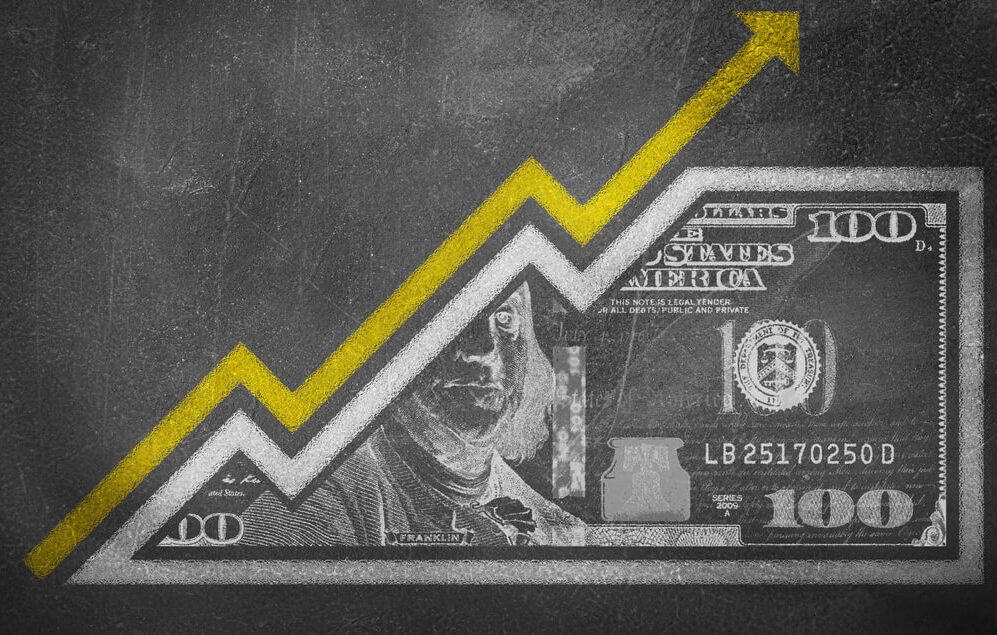 We know inflation will rise this summer. The Federal Reserve is telling us that will happen. This is important because actual inflation affects future inflation expectations. And that will determine how consumers respond.

The newest member of the Fed, Governor Christopher Waller, recently told CNBC that he sees the U.S. economy as set to take off.

“I think the economy is ready to rip,” Waller told CNBC’s Steve Liesman during a Squawk on the Street interview. “There’s still more to do on that, but I think everyone’s getting a lot more comfortable with having the virus under control, and we’re starting to see it in the form of economic activity.”

He also discussed his outlook on inflation. Waller added that he thinks inflationary pressures that have begun to show up are likely temporary, a view widely held at the Fed. The consumer price index rose 2.6% in March from a year ago.

Waller said he expects the Fed’s preferred inflation gauge based on personal consumption expenditures could run around 2.5% for 2021.

The chart below shows that future inflation expectations, the blue line, closely tracks the actual rate of inflation, the red line.

Inflation expectations are simply the rate at which people — consumers, businesses, investors — expect prices to rise in the future. They matter because actual inflation depends, in part, on what we expect it to be.

If consumers panic when inflation jumps, inflation could be locked-in for the next year. This would affect many economic decisions and could force the Fed to act. That could lead to a second recession and higher unemployment.

That makes the next few months critical for the economy and the stock market. 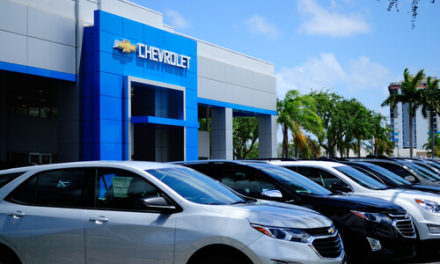 What a 52% Used Car Price Surge Means for Families 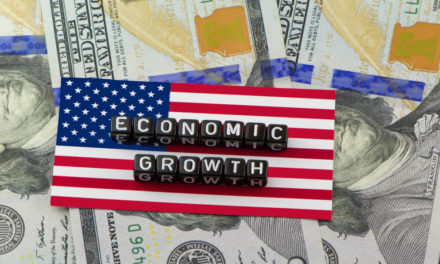