Grab a 4% Dividend Payout as the World Returns to Normal 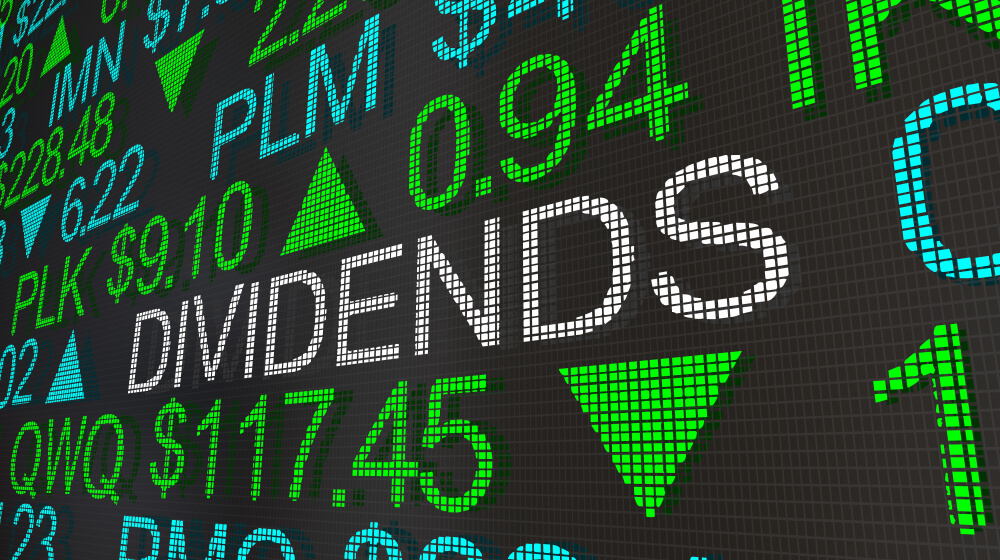 This year’s slogan is “Back to Normal.”

The world hasn’t quite recovered from the COVID-19 pandemic. It’s still going to take several months to get there. But we are inching toward the light at the end of the tunnel.

When you think of industries turned upside down by the COVID-19 pandemic, restaurants, movie theaters, travel and entertainment companies are the first things that come to mind.

Well, those industries are some of the biggest spenders on traditional advertising. How many ads did you see of barefoot tourists frolicking in the sand or lounging in a cruise ship deck chair over the past year? How many ads for concerts or festivals?

But as virus fears recede and reopening gets underway, I expect that to change. The reopening of the world will be advertised — loudly. Interpublic and its dividend will be one of the obvious beneficiaries.

Interpublic has a long history stretching back to 1902. Today, it has offices in over 100 countries around the world. The company also does a lot more than splashy ad campaigns like you see on Mad Men. Its affiliated companies specialize in consumer advertising, digital marketing, communications planning, media buying, public relations and data management.

Let’s talk dividends. At current prices, IPG yields a respectable 4%. It even managed to keep the dividend intact throughout the pandemic and actually raised it by 6% at the end of February.

At first glance, Interpublic doesn’t rate exceptionally well on our Green Zone Ratings model, sporting an overall rating of 49 out of 100. But let’s dig a little deeper to find IPG’s bright spots.

Value — Interpublic rates well based on value, coming in at 81. That’s good, as “reflation” plays among value stocks have been popular this year and may stay that way as the economy gets closer to normal. I expect 2021 to be a good year for value stocks.

Quality — Interpublic also rates well based on quality at 66. Service-based businesses tend to rate well on our quality rating because they are capital-lite and often have high margins. IPG’s rating here got knocked down a few notches for its lower-than-usual profit margin this past year and its relatively high levels of debt. I expect this rating to improve in 2021 as margins improve.

Momentum — IPG’s momentum rating isn’t bad either at 63. This is despite IPG getting absolutely hammered in the early stages of the pandemic. From the February 2020 highs to the March lows, IPG lost over half its value. It has recovered nicely since then and is now back at multi-year highs.

Volatility — Despite wild swings in 2020, IPG rates about average based on volatility with a score of 47. That’s not great, and normally I might like to see a higher score on a dividend play. But it’s not far from the market average of 50.

Growth — Interpublic doesn’t seem like a growth company with a rating of just 27. But it’s important to note that the company lost a lot of points for its performance over the past year, which was unique. Over longer periods, the stock rates significantly better. For example, its earnings per share growth rate over the past 10 years comes in at 70 out of 100. So, IPG isn’t the growth slacker it seems to be at first glance.

Size — Interpublic is a relatively large company with a market cap of $10 billion, so we won’t get much of a small company bounce. It rates a 16 based on size.

Bottom line: Interpublic yields a respectable 4% and recently raised its dividend. It’s also well-positioned to enjoy capital gains if the world gets closer to normal this year. 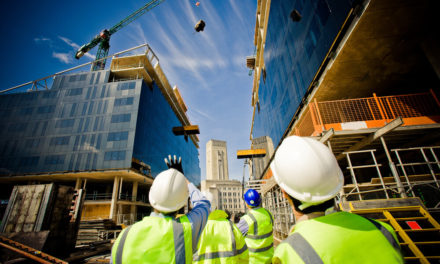