Home » Investor News » Bet Big Like Soros … or Bank Wins Over and Over Again?

Bet Big Like Soros … or Bank Wins Over and Over Again? 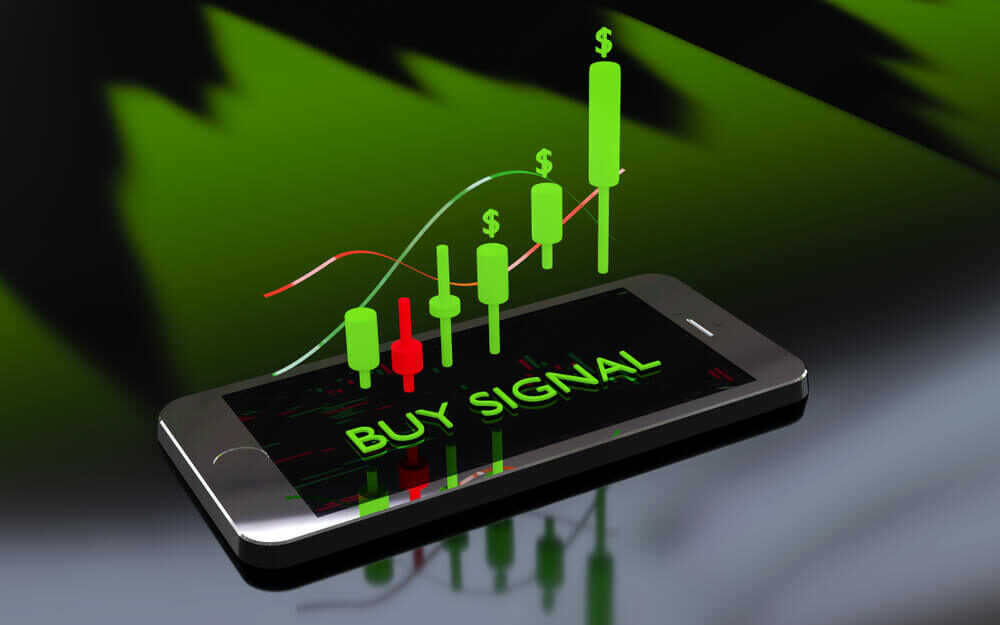 Everyone knows George Soros. He is among the best-known hedge fund managers in history … a swaggering, swashbuckling financial pirate who broke the Bank of England and made a billion dollars with a single trade.

Yeah, that’s not me.

You will never see me betting it all on a single big trade like that. It’s not my style, and I don’t have the temperament for that. I also don’t have billions of dollars to play around with.

Instead, I build systems — simple, elegant, repeatable systems. I prefer to make a steady series of winning bets rather than make massive outsized bets on things that are out of my control.

Call me the “anti-Soros,” if you will. But at least I  sleep easy at night. I don’t take losses often, and when I do, they are easily managed. I dust myself off, go back to my process, and get right back to it.

There are a lot of factors driving that market weakness. To start, there’s the looming debt ceiling crisis dominating the headlines. I’d like to think our leaders are smart enough not to allow a national debt default, but sadly, we won’t know for sure until it happens!

There’s also the Federal Reserve. Chairman Jerome Powell made it clear that the Fed will be reducing its bond purchases sooner rather than later. The central bank will also raise interest rates eventually.

Then there’s China’s Evergrande debt crisis and the fact that these are historically the weakest months in regards to market performance.

With the market enjoying an almost uninterrupted bull run over the past 18 months, perhaps it was “due” for a pause.

Soros Has Instinct — We Have a Plan

The beauty of my systems is that I don’t have to worry about any of this.

I don’t bet the farm on any single trade like Soros did when he shorted the British pound in his blockbuster trade.

Unexpected news from the Fed, or some new blow up coming out of China, can cause a trade to go the wrong way on me. But when that happens, I simply close out the trade and wait for my next entry. Rinse and repeat.

I mentioned last week that I trade based on calendar patterns. There are regular, exploitable patterns that tend to repeat themselves each week. Here’s a quick breakdown: 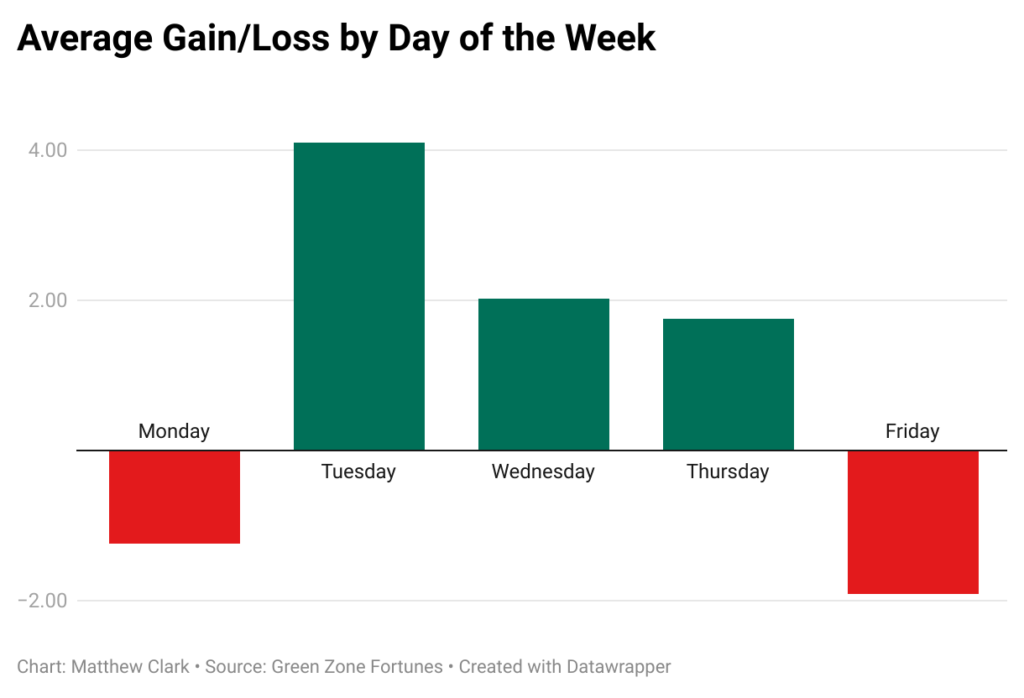 Why is this the case? We can only hypothesize.

Perhaps traders take profits on Fridays to avoid having exposure over the weekend. Maybe, fresh off the weekend, investors make portfolio changes on Mondays and then reallocate on Tuesdays.

There isn’t a definitive answer. But the pattern is very real, and this pattern is at the core of my newest trading strategy. It’s a simple, two-day approach to trading. You’re in on Monday afternoon at 2 p.m. Eastern time … and out again 48 hours later on Wednesday. And we’ll follow this same pattern each and every week.

We’ve been testing the strategy in-house for the past six months. During that testing period, we’ve beaten the market by 51 times. Yes, you read that right. We beat the market by a factor of 51.

And we aren’t done. In fact, we are just getting started! We just opened to door on my new Wednesday Windfalls service, and the response has been tremendous.

But here’s the thing … the doors are closing on this offer later today. I’m not sure when they will reopen.

If you want to gain access to my weekly recommendations, today is your last chance to get in on this offer. Click here to watch our presentation, and get the details on how you can join Wednesday Windfalls now. 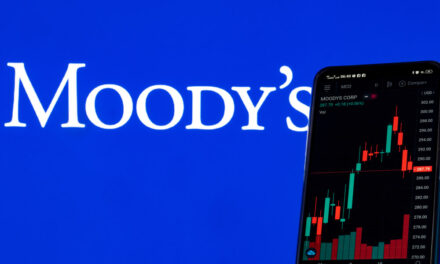 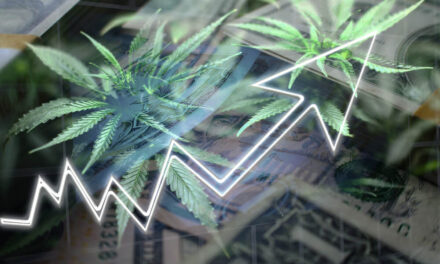