This Report Should Jolt the Fed Into Action 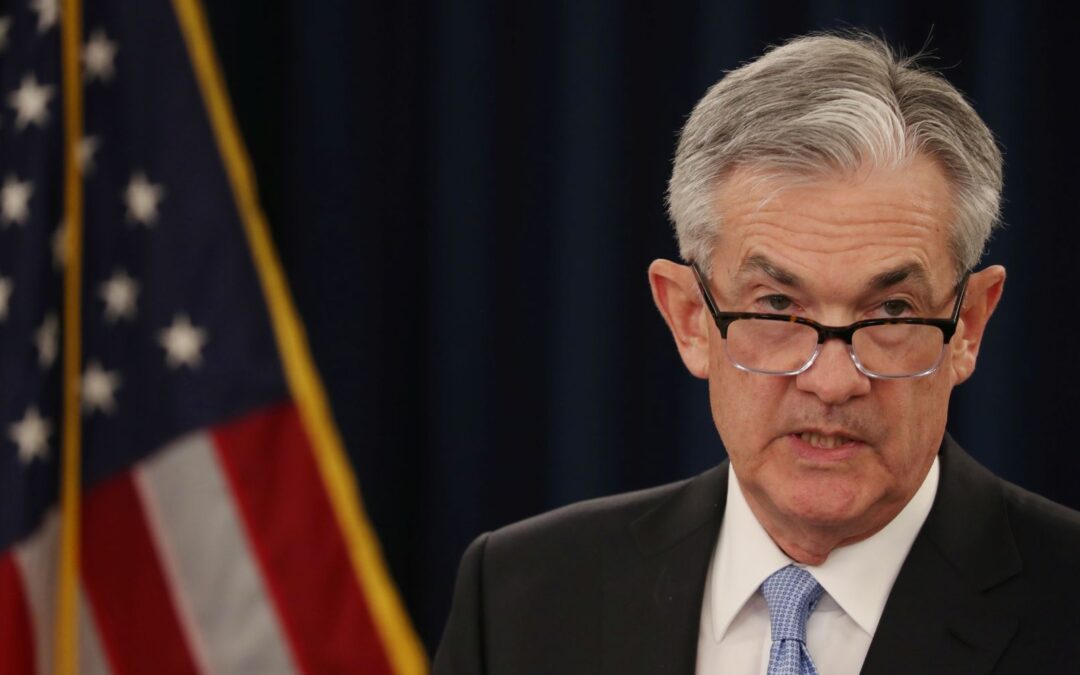 Federal Reserve economists watch the Job Openings and Labor Turnover Survey (JOLTS) closely. This report provides information on how many job openings there are, how many people were hired and how many left their jobs.

Trends in wages lead to trends in inflation. That makes the most recent JOLTS data troubling to economists.

At the end of October, there were over 11 million unfilled job openings in the country, far exceeding the number of unemployed, which stood at 6.9 million in the most recent report. There are 4.1 million more job openings than unemployed, a near-record reading of that measure as the chart below shows.

This is the latest piece of data indicating the Fed is failing to act as inflationary pressure builds.

The economy is at risk of falling into a wage-price spiral where prices increase as a result of higher wages. In theory, when workers are paid more, they will buy more goods and services, and the increased demand could cause prices to rise even more.

As employers compete for the diminishing pool of potential workers, the Fed will have to act. They should begin to explain their plan when Chairman Jerome Powell holds a press conference on Thursday. 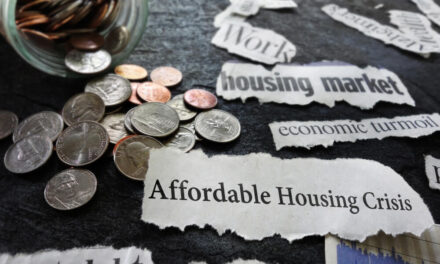 Housing Market Won’t Crash Soon — Buyers Should Do This 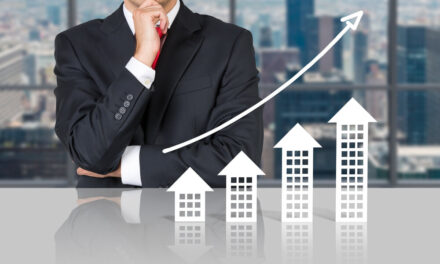