Lenders Set Up the Next Debt Crisis 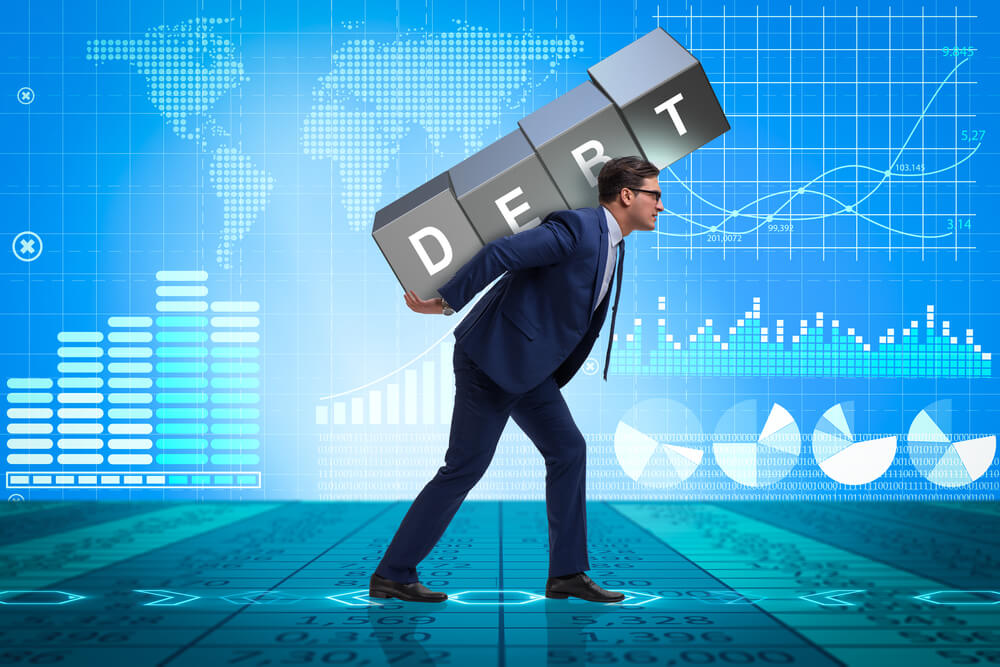 The subprime mortgage crisis that led to the Great Recession in 2008 is a recent example. Banks and other lenders ignored risks because they assumed home prices always went up. This meant anyone qualified for a mortgage, and that led to disaster.

Each is a little different but also a little the same. The crisis starts when lenders lower their standards. Borrowers react rationally and increase the amount of their loans. Something happens that makes repayment difficult. It could be a loss of income or simply too much debt to repay. Then, the crisis hits.

We are in the early days of the next crisis as lenders lower standards for auto loans as demand for the loans increases. This is shown in the chart below. As demand surges in the economic recovery, banks are reporting looser standards for borrowers.

The change in standards comes as auto loans total more than $1.2 trillion, a record high. Demand for loans slowed, but remained strong, even during the recession. Demand has been higher, year over year, in every quarter since 2010.

According to The Wall Street Journal: “Lenders originated some three million auto loans and leases in March, up about 53% from the same month in 2020 and the highest monthly figure on record, according to Equifax. Auto balances for new originations also hit a record of $73.6 billion in March, up 59% from a year prior.”

Lenders are also boosting exposure to unsecured debt, issuing nearly six million general-purpose credit cards in March, up 32% from a year earlier and the highest March figure on record.

Debt fuels crisis. We seem to be on our way to the next one. 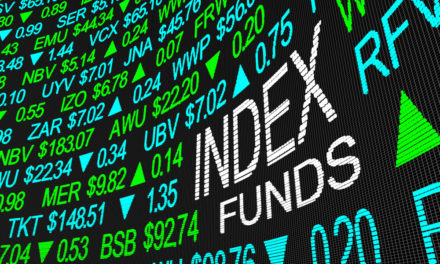 Seasonals Highlight a Bullish Opportunity for QQQ in July 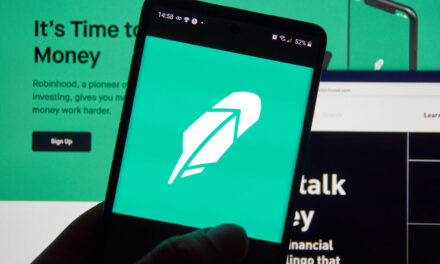