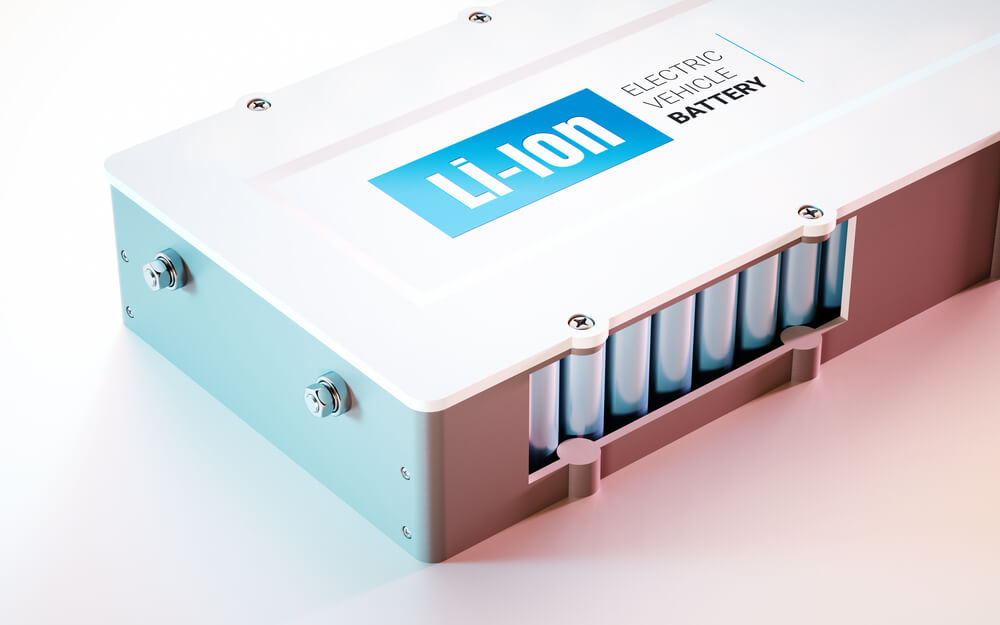 There’s one thing these tech giants have in common: an element that powers their popular products.

Both use batteries to extend the lives of their automobiles and smartphones.

And it’s what’s inside those batteries that makes all the difference.

Tesla’s cars and Apple’s iPhones both use lithium-ion batteries.

Those batteries provide cheap, high-performance energy storage that extends the life and the use of the products they power — at a low cost.

How a Lithium-Ion Battery Works 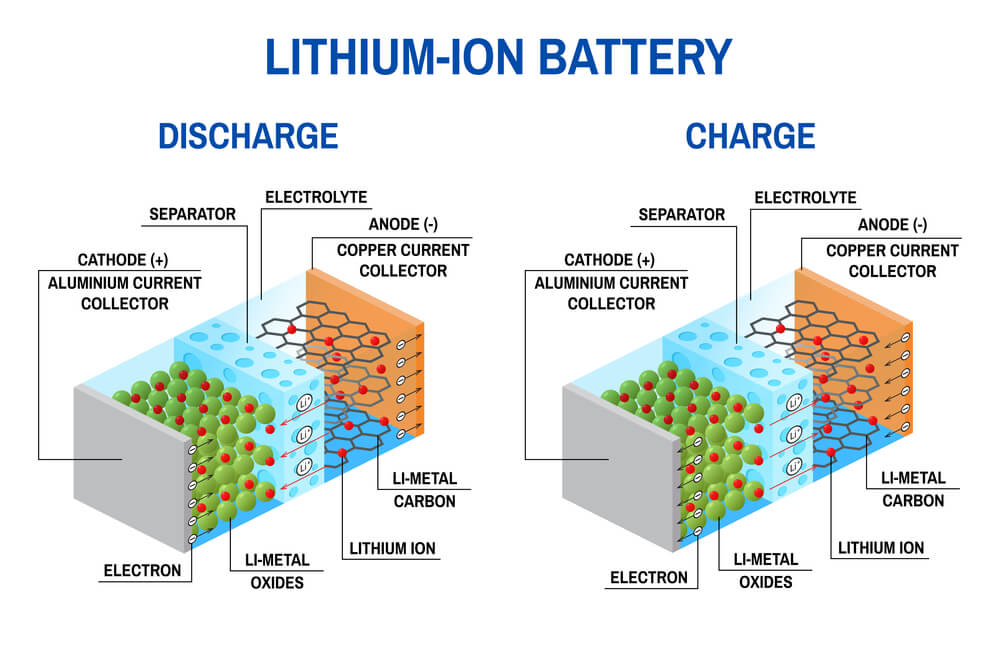 And — key for investors like us — since those companies started using those batteries, their share prices have skyrocketed.

In 2007, Apple started using lithium-ion batteries in iPhones. Since then, its stock price has jumped more than 2,900%.

Tesla first used the battery in its Roadster in 2008. Its share price has returned more than 4,700% in that time.

The fact is that those products wouldn’t be the same without lithium-ion batteries.

And neither would either company’s massive growth in share price.

The Lithium Battery Market Is Growing

The Pew Research Center found in a study that 76% of people living in advanced economies — the U.S., Germany, Spain, etc. — own a smartphone.

But the number of people looking to buy smartphones in both types of economies is growing.

And when you factor in the coming 5G revolution, that growth will happen even faster.

As for electric cars, 2019 was another banner year, with sales topping 2.1 million globally.

The International Energy Agency projects electric vehicle demand will grow by 11,000% to between 150 million and 250 million by 2030.

That demand will lead to a boom in companies in the lithium-ion battery market.

The company is a buy based on its momentum and quality.

It specializes in chemical manufacturing, but one of its biggest segments is lithium. The company makes chemicals used in lithium batteries for electronics and electric vehicles. 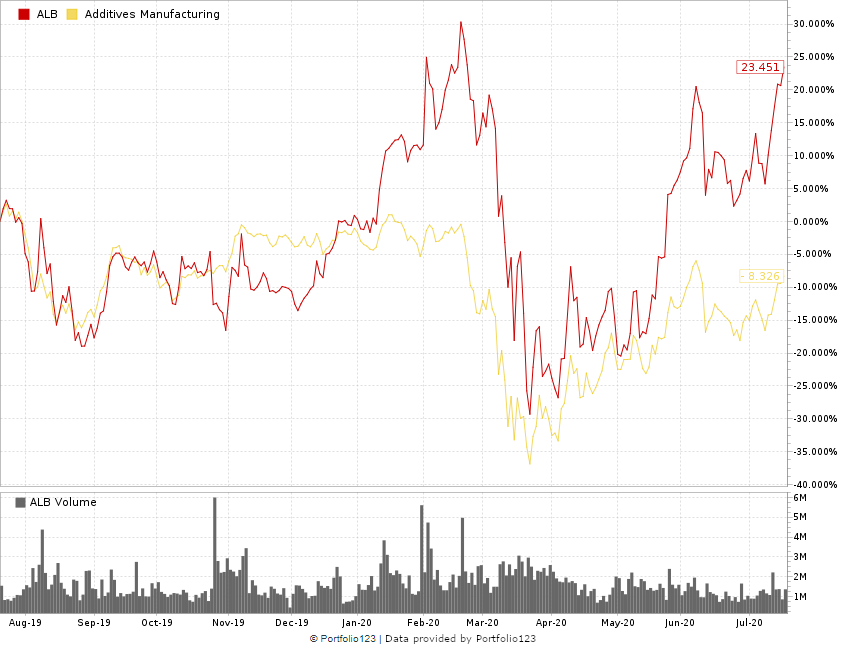 Here’s what else we found:

What You Should Do Now

Fossil fuels are going by the wayside. Even with oil prices low, we continue to look for ways to reduce our dependence. That means more consumers will be looking for electric vehicles.

And more people will buy smartphones — not just in the U.S., but across the globe.

The one thing both products have in common is the need for lithium to power their batteries.

As the market for lithium batteries continues on its rapid pace, investors can get in now and find substantial future gains.

Adam’s system found Albermarle Corp. We think this is the perfect company to realize those profits. 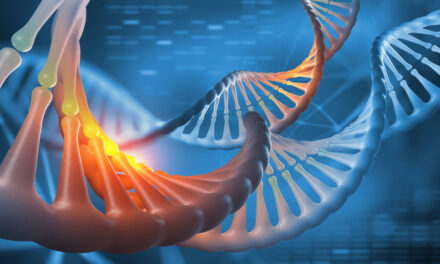 This Little-Known Biotech Segment Is Poised for a Breakout

The Bull & The Bear: Tesla Is Pushing Higher — but a Correction Is Coming