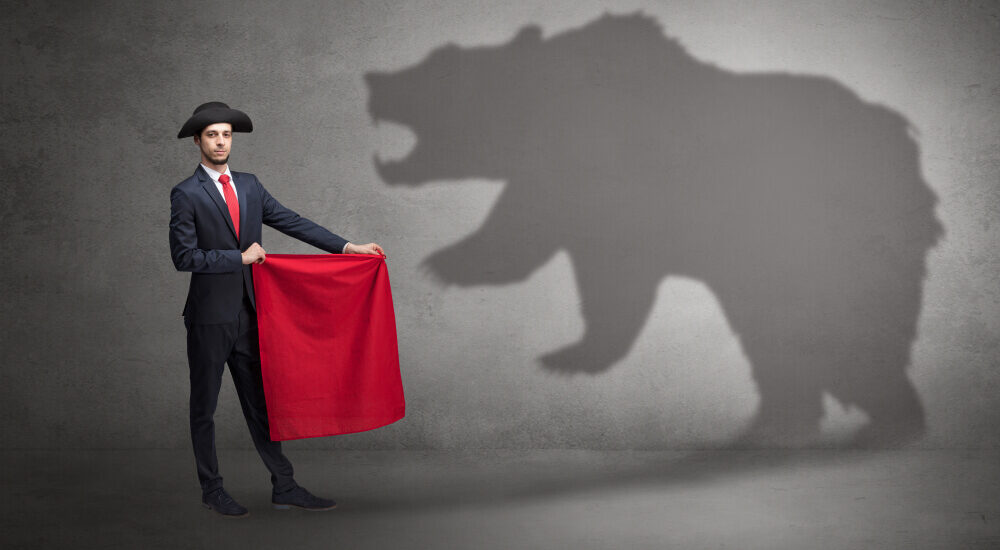 “It’s difficult to make predictions, particularly about the future.”

That quote has been attributed to:

Whoever said it, it’s true.

But we’ll give a prediction the old college try anyway.

More accurately, we’ll break down someone else’s college try — and tell you how you can use it in your long-term investing plan.

Renowned investor Jeremy Grantham and his team at GMO publish and update a 7-year asset class return forecast a couple of times per year. And while Grantham & Co. would be the first to tell you that it’s an educated guess at best, it’s worth listening to.

GMO called the 1990s dot-com bubble and the 2000s housing bubble. And lest they be accused of being permabears, they were aggressive buyers near the bottoms of both bear markets that followed.

GMO bases their forecast on mean reversion. In plain English:

It’s a broadsword, not a surgical scalpel. No one — GMO included — expects these numbers to be exact. But it’s good food for thought when putting together a long-term portfolio.

So, let’s peer into GMO’s crystal ball and see what the next seven years might look like. 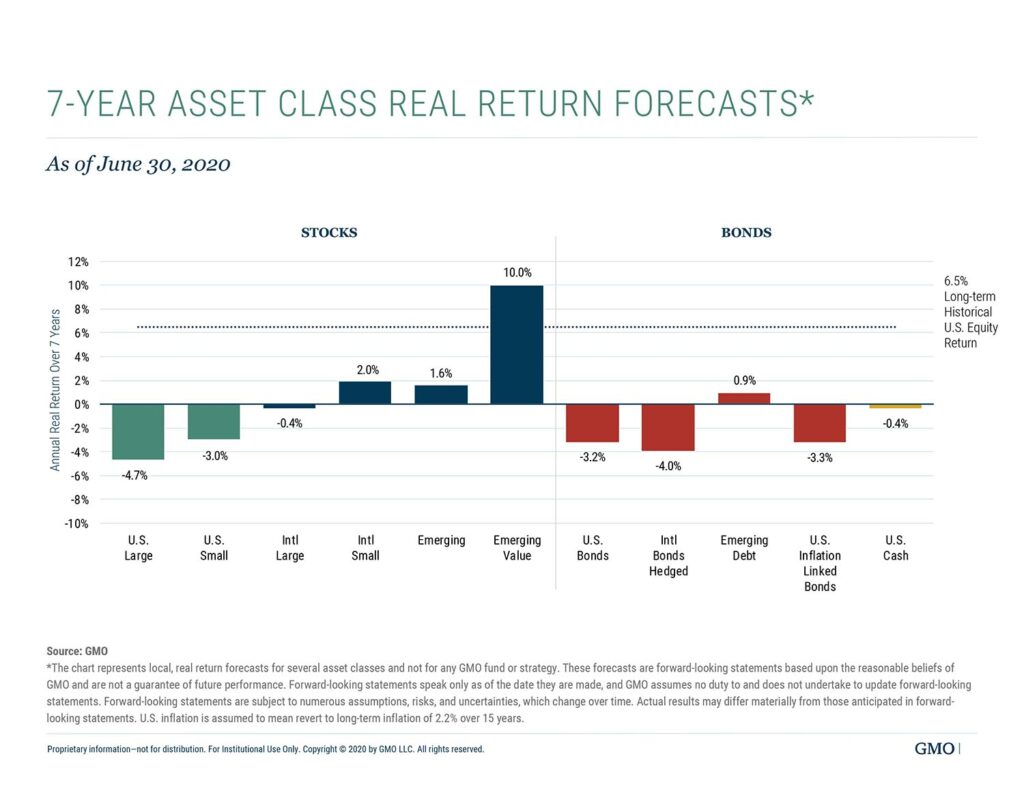 We’ll start with the bad news.

It seems like GMO is bearish on everything except emerging markets.

Their outlook on bonds isn’t rosy, either. They see U.S. bonds — including inflation-protected bonds — losing over 3% per year. International bonds look even worse.

Emerging-market bonds might generate a positive return … but by GMO’s estimates, it should be less than 1% per year.

Use GMO’s Predictions for Your Long-Term Portfolio

Now, we need to remember this: GMO runs institutional portfolios, which are generally too big to turn on a dime.

GMO and other managers of their size need to get their basic allocation right because they can’t sell quickly without moving the market.

You and I don’t have that problem. We can sell everything in a matter of minutes — or even seconds.

So, we don’t have to dump everything today in anticipation of lousy returns over the next seven years. We can continue to ride this momentum higher and sell later. We can afford to be short-term traders rather than long-term investors.

Of course, we’re also not limited to standard asset classes. We can buy gold or try our luck trading Bitcoin.

Or we can find opportunistic options plays like Money & Markets Chief Investment Strategist Adam O’Dell does for his Cycle 9 Alert subscribers.

Here’s the bottom line: We’ll need to do things differently over the better part of the next decade. Traditional buy-and-hold looks like a risky proposition. 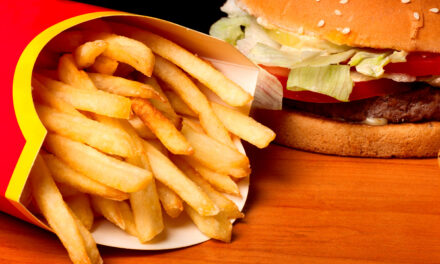 Grab an 8% Raise With This Healthy Dividend