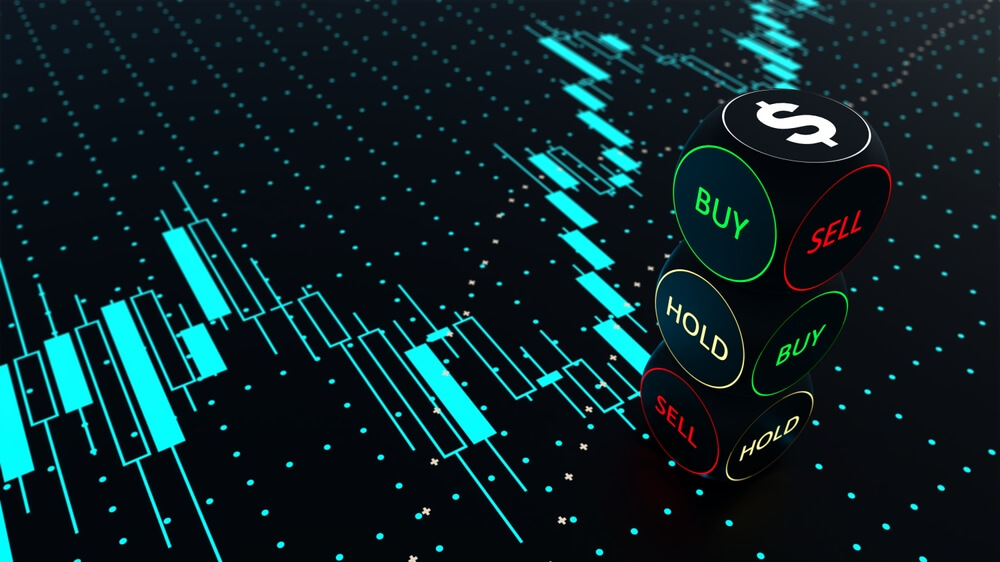 While meeting in the basement of Money & Markets headquarters as Hurricane Nicole headed toward South Florida, we were talking about new ideas.

I want to give you an unfiltered look at events that caught my eye each week.

So I zeroed in on a few things below. If there’s something you’d like to see analysis on, drop me an email at Feedback@MoneyandMarkets.com.

Finally, the barrage of television ads and election postcards in my mailbox has ended.

As I write, control of the U.S. Senate remains a toss-up and Republicans are inching closer to winning back the U.S. House of Representatives after this week’s midterm elections.

Ok, but … the big unknown for investors will be how the market reacts to these results.

It’s the long-term impact that is the bigger question.

I shared the chart below, which shows you how the market reacts to power shifts in Washington, D.C.:

Why? When Republicans and Democrats share power, the need for compromise is greater … meaning unnecessary legislation is put on the back burner.

That puts investors at a bit more ease because that means less uncertainty.

Then there’s the unknown … the Federal Reserve.

Our good friends (I say in jest) at the U.S. central bank continue to struggle with inflation and recession fears.

Specifics would be nice … Fed Chair Jerome Powell injected a fresh batch of confusion after the latest interest rate hike:

Those are the right words to take the wind out of any midterm election market uptrend, quick, fast and in a hurry.

A few weeks ago, my wife’s car was stolen from our parking lot.

It was a traumatic experience to say the least.

My biggest worries were:

To the last point, I was worried because used car prices have rocketed higher since December 2020. 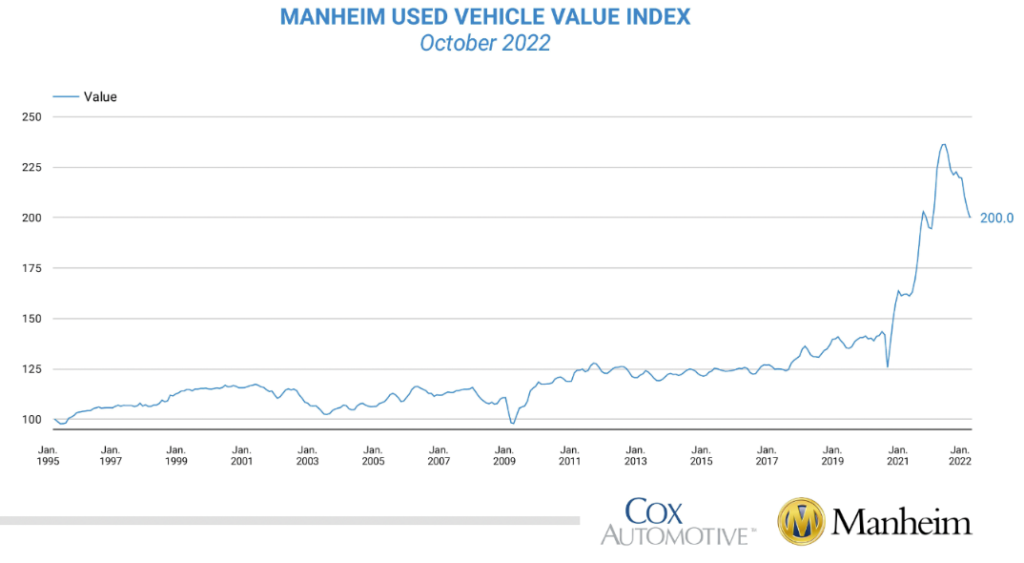 The Manheim Used Vehicle Index tracks the average price of used cars in the U.S.

Ok, but … even with the drop, the price of a used car is still more than it’s been in a long time.

The good news is … a week after it was stolen, local authorities found my wife’s car with only minor damage.

Now, instead of battling with a car dealer, I get to fight with insurance to get it repaired. I’m not sure which is better…

I have to mention it … used car e-commerce platform Carvana Co. (NYSE: CVNA) is a stock to avoid. It rates a “High-Risk” 2 out of 100 on our Stock Power Ratings system.

I Wanna Be This Guy

I’m a sports nut dating back to my days as a sports reporter.

However, I’ve never gambled on anything … ever.

The 71-year-old furniture store owner in Houston cashed in after the Astros beat the Philadelphia Phillies in the World Series.

Well, the Astros won the series in six games, netting McIngvale — known as “Mattress Mack” — his $10 million bet, plus $75 million in winnings.

“What can we say? We just wrote the biggest check in sports betting history to Mattress Mack. Would we do it all again? You bet.”

Ok, but … McIngvale placed the bet because he offered customers a full refund of sales if Houston won the title … so he was hedging — a popular stock term meaning to offset losses in investments by taking an opposite position in the asset (i.e. going long on a stock and buying a put option on the same stock).

The result of McIngvale’s bet was he brought in $11 million in winnings as he had to refund around $74 million in sales as part of his promotion.

The other side … if the Phillies won, McIngvale would have only lost the $10 million bet, but kept the $74 million in sales.

What I’m Looking for Next Week

Part of our creed at Money & Markets is to be adaptable with our investing.

“In short, it means we change our actions … as the market changes.

Stubbornness is a slippery slope … The more you dig your heels in, the worse your situation becomes if your actions don’t match reality.”

This holds true in my Stock Power Daily — where I give you one highly rated stock every day to consider for your portfolio.

This week, I am focusing on stocks rated high on both value and quality.

But investors can fall into a “value trap” by targeting stocks with good price-to-earnings or price-to-sales ratios, but weak business fundamentals.

So look out for that in next week’s Stock Power Daily! 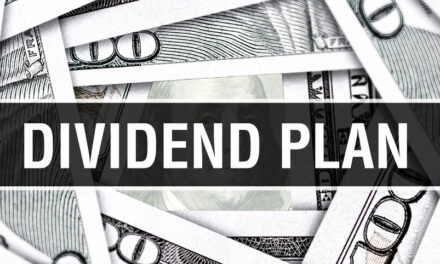 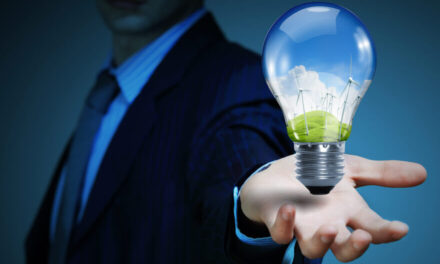 Where to Invest After Tech Stock Bust 2.0