Morgan Stanley: Tariffs ‘Likely to Lead to an Economic Recession’ 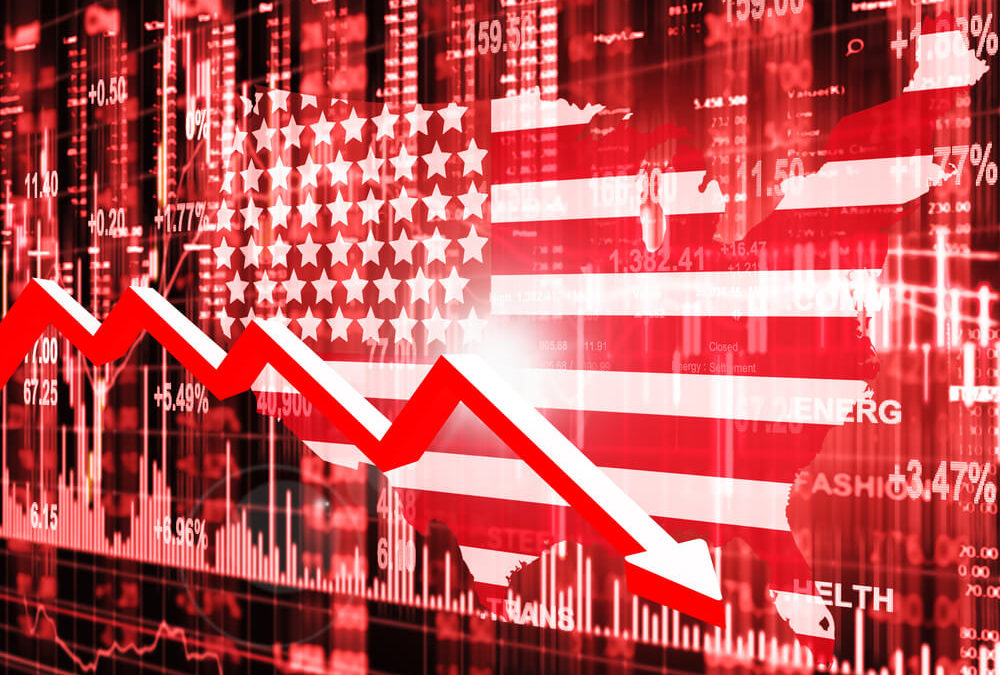 After the latest salvo was fired by Beijing in the escalating trade war between the U.S. and China, Morgan Stanley is warning that more tariffs are likely to lead the U.S. economy into a recession.

“The potential cost headwinds of 25% tariffs on on all Chinese exports to the U.S. could be in the range of 1.0-1.5% of the index’s net income,” Morgan Stanley analyst Michael Wilson wrote in a note to investors Monday. “But demand destruction and ailing confidence increase the potential impacts well beyond just higher costs and would likely lead to an economic recession in our view.”

Trump has repeatedly claimed that China “broke the deal” as the two sides continue to negotiate.

Wilson has been warning about the likelihood of an earnings recession hurting the profits of a number of companies listed in the S&P 500, which he maintains has been overvalued as it approached 3,000.

“While last week’s correction helped move the risk-reward closer to balance, we think there is likely more downside than upside based on our high conviction view that (next twelve month) earnings expectations remain too high by 5-10%,” Wilson said.

However, as the trade war continues to escalate, Wilson says the probability of a full-blown recession rise along with it.

“There are many signs that the risk of a recession in the next 12 months is rising,” Wilson said, adding that Morgan Stanley’s Cross Assets team has proprietary indicators that “officially tipped over into the ‘downturn’ phase, which has always preceded an economic recession.

“While an economic recession doesn’t always ensue after the indicator signals downturn, on average equities tend to underperform treasuries over the next twelve months by about 6%, indicating we have little upside until either prices fall back to more reasonable levels or this indicator reverses,” he said.

Wilson also warned that even if a trade deal is ironed out in the near future, it likely won’t end the volatility.

“Volatility may not subside as quickly as some might think even if there is a proper de-escalation of these trade deal risks,” he said. 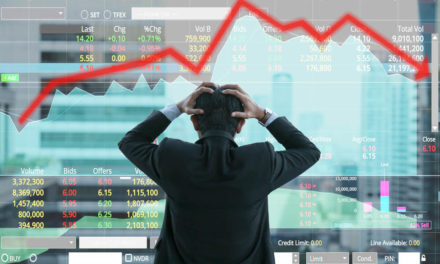 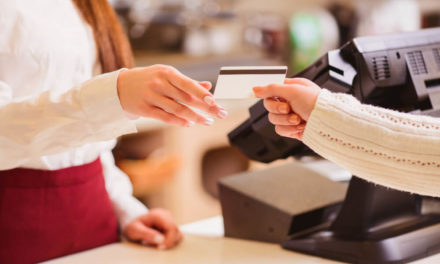