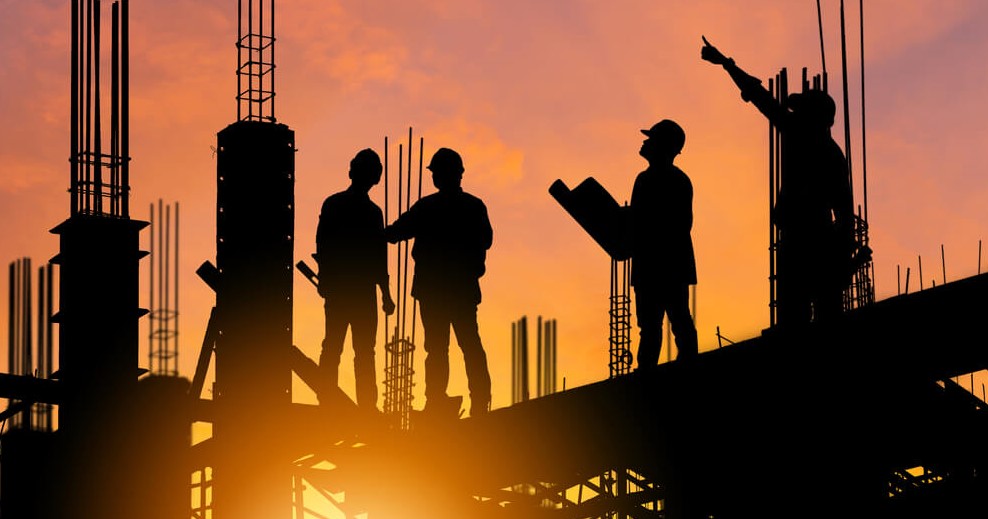 My trip “back home” — from South Florida to Kansas — was a brutal 24-hour drive.

A few hours into the trip, I caught myself scanning the mostly flat landscape for something … anything … noteworthy.

As we entered Kansas on the turnpike, my family and I noticed more wind turbines looming large across the blowing wheat fields. 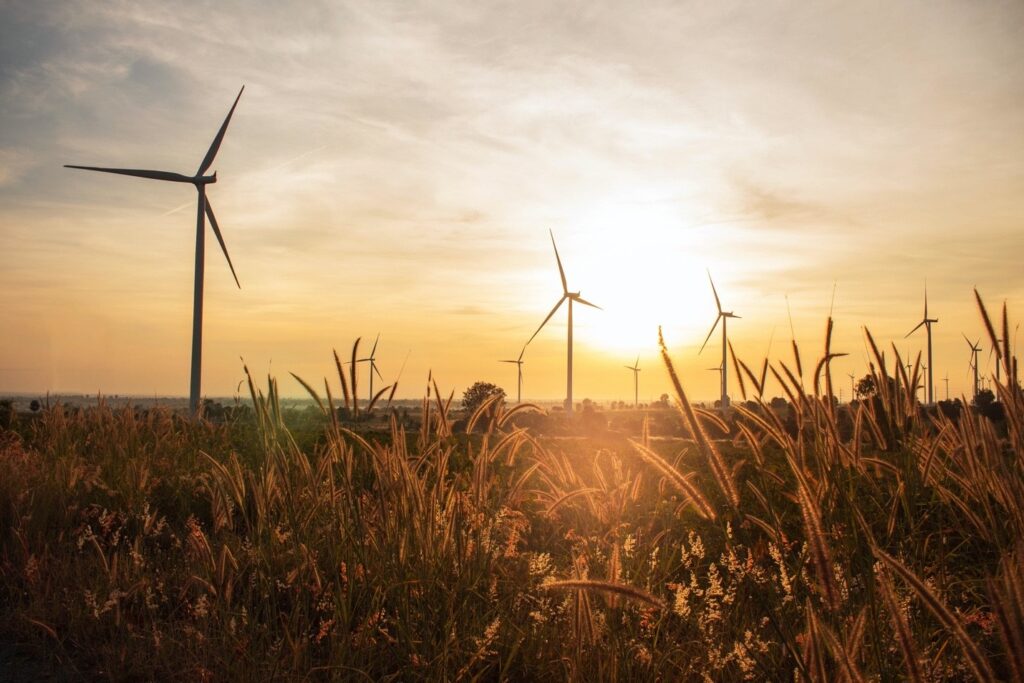 Wind turbines like these dot the landscape in my home state of Kansas.

And they weren’t there 10 years ago.

I want to explore this trend further today … and I’ve found the perfect stock to return three times the overall market in 12 months.

Renewable energy is on the rise. I’m talking about power sources like wind and solar.

The U.S. Energy Information Administration projected the U.S. consumption of renewable energy would jump from 9.52 quadrillion British thermal units (BTUs) in 2015 to 13.11 quadrillion BTUs in 2021.

As you can see from the chart above, electric power will be 66% of the total consumption of renewable energy by the end of this year.

That’s significant. And when combined with another trend, our Green Zone stock of the month comes into focus.

“You Need a Good Foundation”

When constructing just about anything, experienced builders will tell you the same thing:

“You need a good foundation.”

This is true for houses, roads or bridges.

On his campaign website, President Joe Biden outlined a plan to launch “a national effort aimed at creating the jobs we need to build a modern, sustainable infrastructure…”

Biden’s administration plans to pump billions into the economy to build roads and bridges across the country.

So, in addition to roads and bridges, we’ll see billions spent on initiatives including wind and solar power.

These new wind turbines and solar farms need a good foundation, one that allows the power they generate to flow seamlessly to American households.

This stock will outperform the market by three times over the next 12 months, and it will capitalize on the converging trends of renewable energy and infrastructure spending.

The company we found is a leader in developing and constructing energy infrastructure.

MYR Group Inc. (Nasdaq: MYRG) and its subsidiaries have spent the last two decades constructing substations, transmission lines and collector systems for solar and wind farms across the U.S.

Some of their projects include:

Those are just three of MYR Group’s renewable energy projects from the last 20 years.

The company also does road and bridge construction work.

That means we are “strong bullish” on the stock and expect it to outperform the rest of the market by at least three times in the next 12 months!

And this stock didn’t just come out of nowhere. Adam O’Dell, Charles Sizemore and I are keeping an eye on trends including renewable energy and infrastructure for our Green Zone Fortunes readers.

Adam’s last green energy recommendation is up more than 130% since he recommended it in July 2020.

If you want to access our hand-picked monthly stocks, along with research and guidance on the best time to buy or sell, check out Adam’s Millionaire Master Class here.

Anyway, back to MYRG…

What to Do With MYRG

That crushes the 29% rise in other stocks in the facilities and construction services industry. 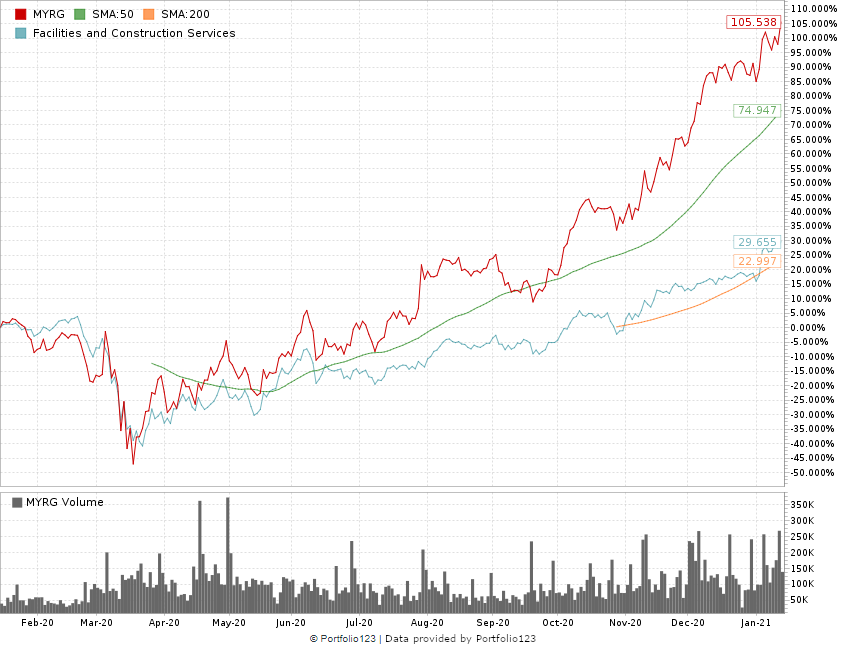 And I don’t think MYRG is done moving up.

Other Wall Street analysts have a high price target of $72 on the company, but I don’t think $120 is out of the question in the next 12 to 24 months.

To realize these gains, you need to get into MYRG now … before the new administration spends billions in renewable energy and infrastructure. 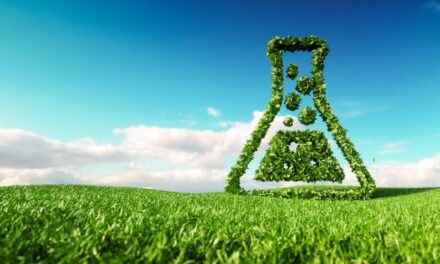 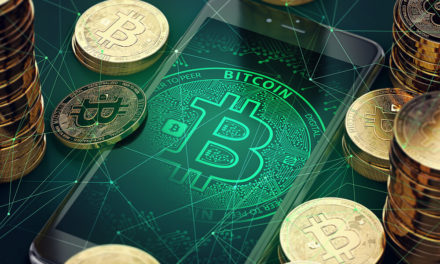