Economic News » Peter Schiff: Fed Capitulates After ‘Trying to Pull the Table From Under the Cloth’

Peter Schiff: Fed Capitulates After ‘Trying to Pull the Table From Under the Cloth’ 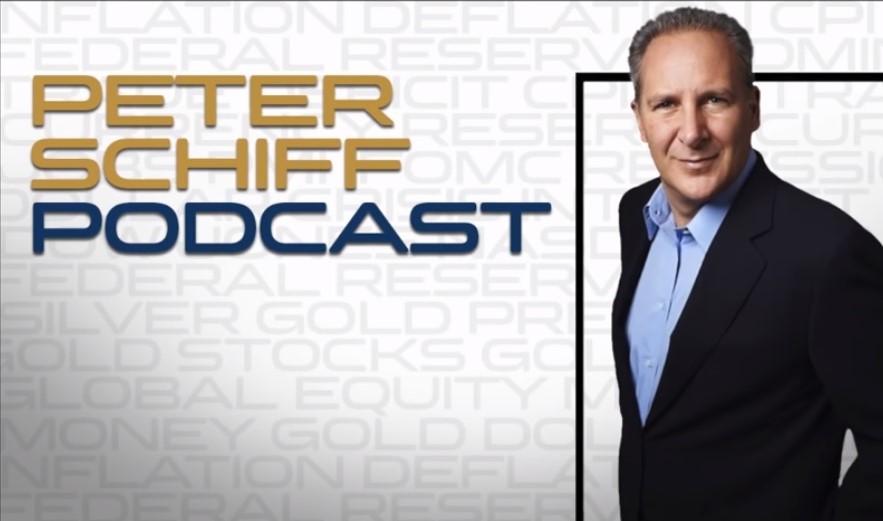 With the Federal Reserve reportedly winding down its quantitative tightening in an attempt to shrink its balance sheet but, according to noted economist Peter Schiff, it’s too late and the bubble the Fed built has already been pricked.

Quantitative tightening is a monetary policy applied by a central bank, such as the Fed, to decrease the amount of money within the economy, and the move has helped send the stock market into a tailspin during the fourth quarter of 2018.

“The Federal Reserve is having to prematurely abort quantitative tightening, which is exactly what I said they were going to do before they shrunk the balance sheet by the first dollar,” Schiff said in a recent podcast.

“Not too long ago, it was on autopilot, they were just going to leave it alone and it was going to keep on going and then the market started to cave and then they change that to, well, we’re data dependent and now the market starts to go down a little bit more and all of a sudden we’re almost done. ”

The Fed began its balance sheet roll-off in October of 2017 when it was about $4.5 trillion after three rounds of quantitative easing — where a central bank buys government bonds or other assets in order to inject more money into the economy.

As part of the tightening, the Fed hasn’t actually been selling those off the bonds on its books, but rather it is allowing the proceeds from its mature bonds to roll off with a target of $50 billion a month. The $50 billion is rarely reached and December’s reductions in Treasurys and mortgage-backed securities was about $34 billion.

The Fed has reportedly sunk its balance sheet by about $400 billion so far — which isn’t much compared to the $4.5 trillion its holds — but the markets have not responded well.

Schiff is now 2-for-2 in predicting the Fed’s next moves.

“So, they’ve stopped raising interest rates and they’re going to stop quantitative tightening,” he said. “Exactly what I said they were going to do.

“I knew from the beginning if they tried to normalize rates they would prick their own bubble. If they tried to shrink their balance sheet, they would be trying to pull the table out from under the cloth. And I knew that was an impossible trick. Well, now the Fed had figured out that it’s an impossible trick. But it’s not just stopping midway. They need to shove the rest of that table back under that cloth, because otherwise, it’s still going to collapse.”

Ultimately, Schiff said, it’s all too late because the bear market has already begun. The Fed’s latest capitulation will let the market rally, but it won’t last.

“But this rally is going to run its course. This is a bear market rally. This is not enough. The rate hikes of the past have already ensured a recession,” he said. “The fact that the Fed is no longer expanding its balance sheet ensures the recession. They needed to continue quantitative easing, and without it everything is imploding. It just didn’t implode right away. There is a lag between this monetary policy and the unraveling of this bubble that inflated on top of this policy. 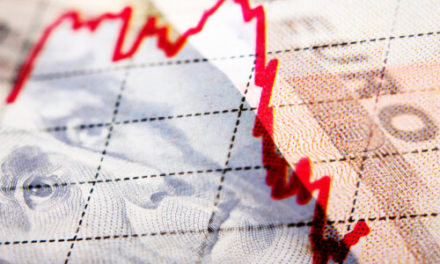 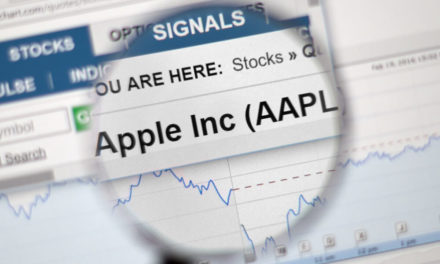 Apple’s Quarterly Earnings and What the Experts Are Saying