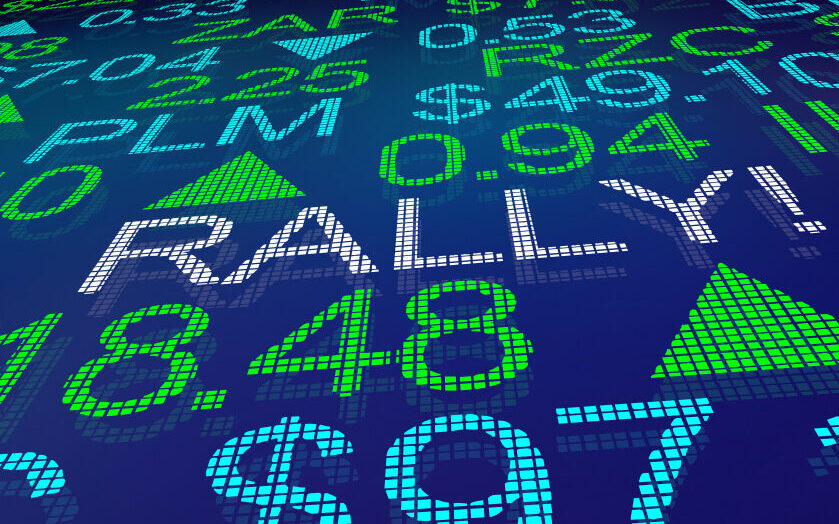 At the close on Friday, the S&P 500 was lower than the week before. That was a historic event.

It marked the seventh consecutive down week for the Index. With data dating back to 1928, this was just the fourth time there has been a losing streak of that length.

While the sample size is small, it helps to consider history.

One prior streak occurred in 2001. That was in the midst of a historic bear market. 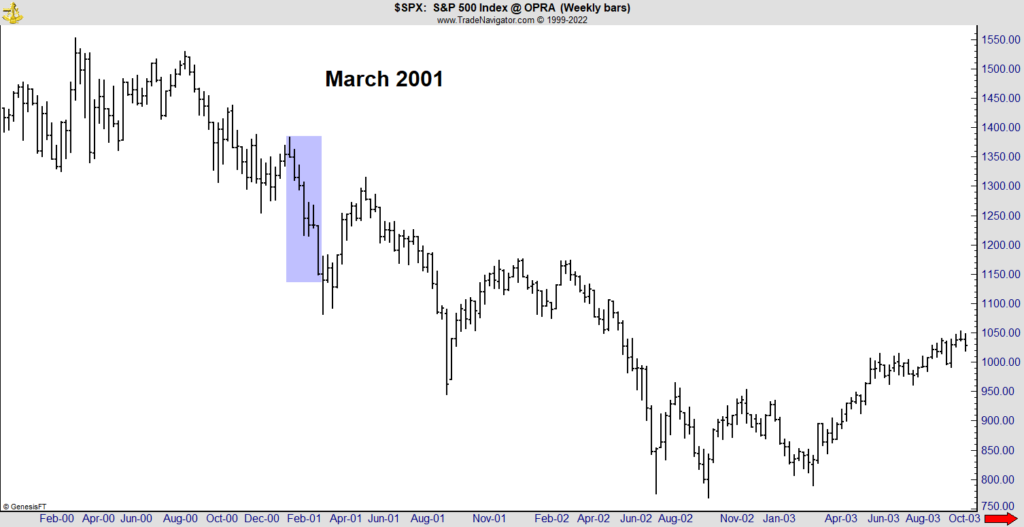 The sell-off in stocks coincided with the silver market crash after the Hunt brothers’ corner failed.

The Hunt brothers were wealthy oil barons who wanted to own as much silver as possible. They used futures markets and borrowed money to amass a large position. Their scheme collapsed when they failed to meet a margin call.

The silver sell-off bled over into the stock market, making this a unique case.

The first seven-week losing streak ended in May 1970.

The End of the Losing Streak 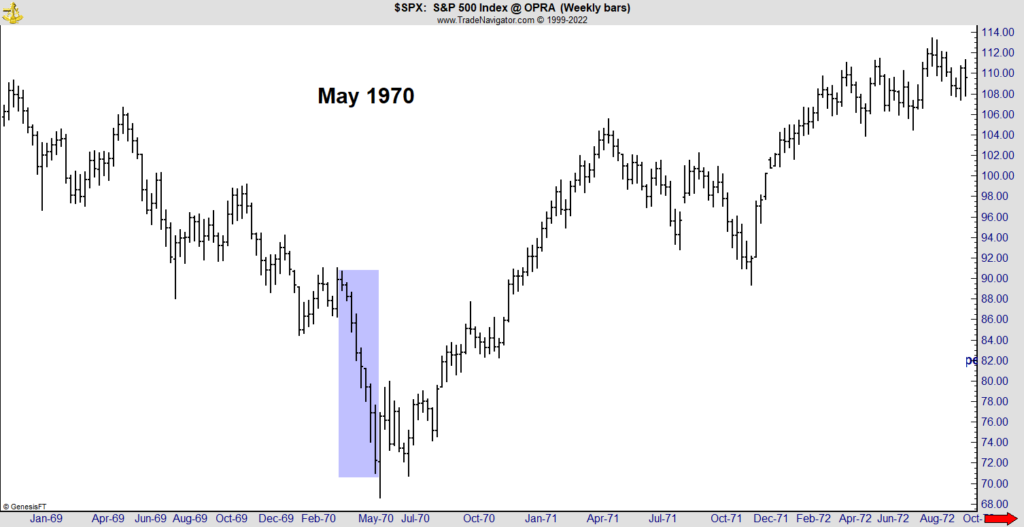 Inflation was rising at the time. The White House was assuring investors it had a plan. But traders didn’t believe that story. The Nixon administration entered office in January 1969 and failed to deliver on the economy.

Flash-forward to May 1970. Deeply divided politically, the nation prepared for midterm elections less than six months away.

This all sounds familiar. Switch Nixon with Biden, update the dates and you could be talking about today.

Bottom line: There are differences, but there is room for optimism based on history — a rally in stocks is near. 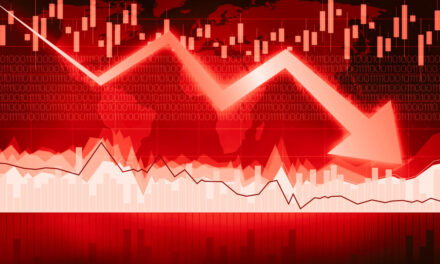 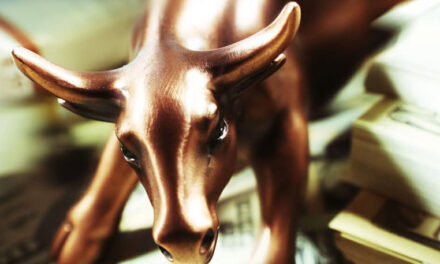 My Fear Indicator Just Peaked — Time to Get Bullish