China’s financial sector is battling the coronavirus, Ponzi schemer Bernie Madoff is terminal and wants out of prison early plus stocks to watch today in the Money and Markets Wall Street Wake-Up.

China has said it plans to cut tariffs on $75 billion of U.S. goods in half next week.

The Chinese Ministry of Finance announced the cuts will be effective Feb. 14. It will be at the same time tariffs on some Chinese products will be reduced as part of a phase one trade agreement signed back in January.

The government also said it was suspending retaliatory tariffs on U.S. products used to combat the coronavirus.

While the latest tariff cuts are part of an initial trade agreement, the coronavirus outbreak has caused skepticism that China will fulfill its part to spend an additional $200 billion on American goods — including agricultural products and natural gas.

On Thursday, China National Offshore Oil Corp. told some suppliers it would not take delivery of liquefied natural gas it had already agreed to, according to Bloomberg.

As of 8 a.m. EST, Dow Jones Industrial Average futures were up 0.4%. S&P 500 futures moved up 0.3% and Nasdaq Composite futures were up 0.5%. The premarket gains indicated the potential for another day of increases in the equities markets.

Cigna Corp. (NYSE: CI) — The health services company beat quarterly profit expectations by $0.11 per share and also had higher-than-expected revenue. Shares were up 2.6% before the market open Thursday.

Twitter Inc. (NYSE: TWTR) — Shares of the social media company were up more than 8.5% in Thursday premarket trading after reporting a 21% increase in users in Q4. It also beat revenue projections, but missed analyst estimates for earnings per share.

Peloton Interactive Inc. (Nasdaq: PTON) — The fitness company reported beating earnings and revenue projections for its second quarter, but its losses continued — $0.20 loss per share. Shares of the company were down 7.8% Thursday morning.

The Chinese government is enlisting its financial sector in the war on the coronavirus.

In response to China’s President Xi Jinping asking for help, Chinese banks are offering low-interest loans to companies battling issues with the virus, according to Reuters.

Companies getting fast-tracked for bonds are those working on a cure for the coronavirus and those building hospitals. Banks are cutting loan rates by as much as 10 basis points below the benchmark for food producers, drug makers and logistics companies.

Bernie Madoff Says He’s Dying and Wants Out of Prison

Bernard Madoff, the man serving 150 years in prison after he pulled off the largest Ponzi scheme in history, is asking a judge to be set free.

In court documents, Madoff told the court he has terminal kidney failure and only expects to live another 18 months, according to CNN Business.

Madoff was sentenced to 150 years in prison after being convicted of a pyramid scheme that stole billions of dollars from thousands of people.

In its suit against Verizon, Huawei alleges the U.S. telecom company violated 12 patents on optical transmission, digital communications and other technology, according to The Associated Press.

Huawei has filed separate suits protesting government measures to limit access to the American markets as the U.S. government views Huawei as a security threat because of its relationship with the Chinese government.

Ford Profits Evaporated in 2019. Is Its Stock Dividend Next? (Money and Markets) 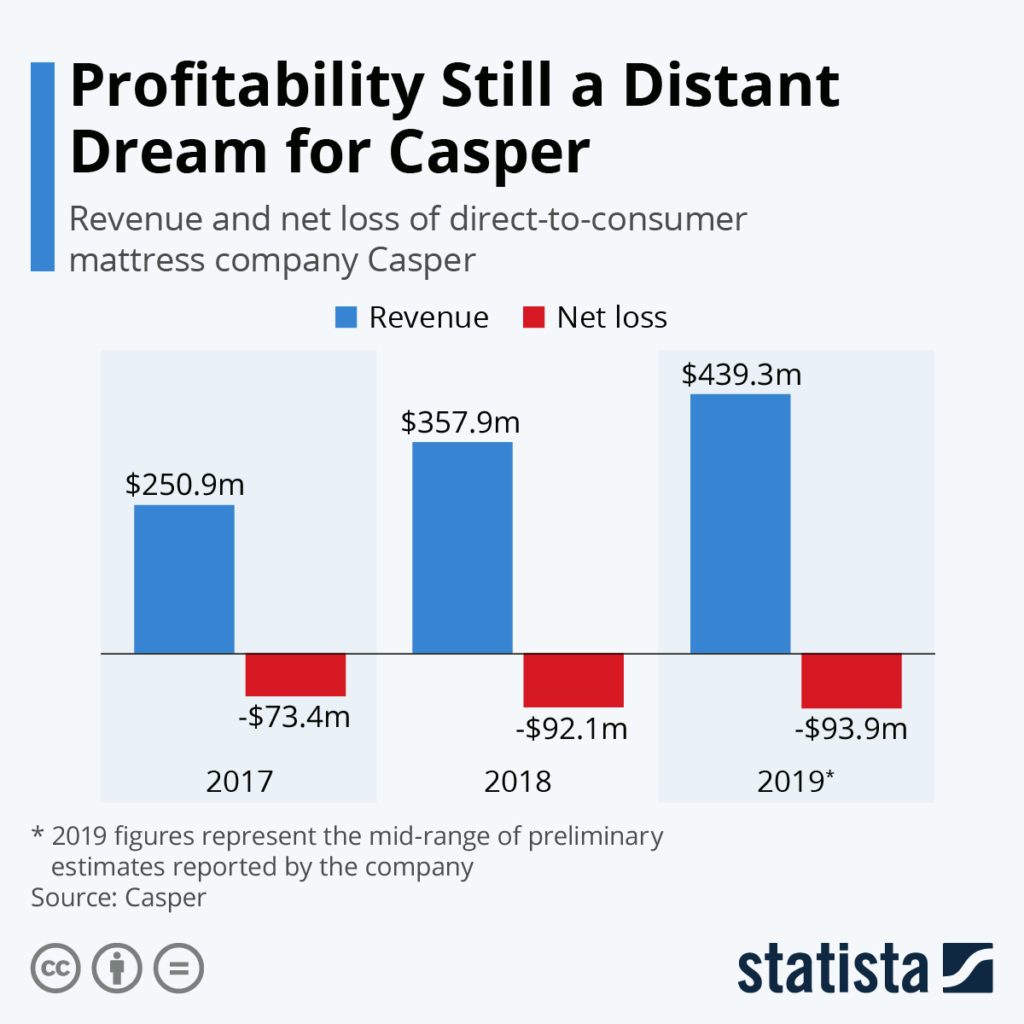 Mattress seller Casper Sleep Inc. already has issues with its initial public offering, and it hasn’t even come to market.

The company filed papers stating it plans to sell 8.35 million shares for $12 to $13 a share. That cuts the valuation of the company nearly in half compared to its latest funding round.

But the company’s profitability remains an issue as it has lost more than $90 million in each of the last two years. 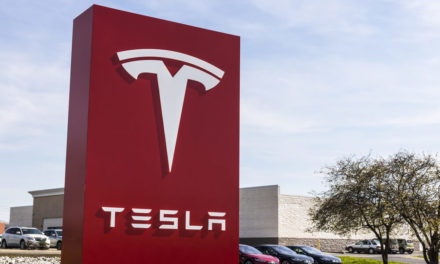 Closing Bell: The Bottom Starts to Fall Beneath Tesla 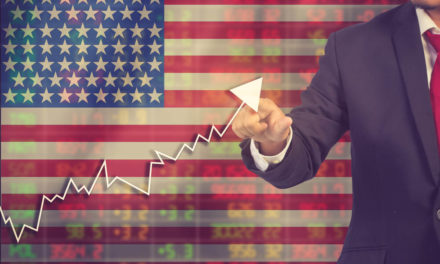