Demand for oil is dropping, Amazon has a new grocery store plus stocks to watch today in the Money and Markets Wall Street Wake-Up.

The global demand for oil is expected to see its first decline in nearly a decade, according to the International Energy Agency (IEA).

The dip in demand comes as fears over the spread of the coronavirus continue to impact global markets.

In other market news, U.S. equities are poised to open down Thursday.

As of 8 a.m. Eastern time, Dow Jones Industrial Average futures were off 0.7%, as were S&P 500 futures. Nasdaq Composite futures were down nearly 1%.

Aurora Cannabis Inc. (NYSE: ACB) — Shares of the Canadian cannabis producer dropped 0.6% after the company reported lower-than-expected revenue, which it said will continue to be impacted due to negative industry headwinds.

Cisco Systems Inc. (Nasdaq: CSCO) — Despite reporting strong earnings and revenue, the technology company forecast a revenue decline of nearly 3.5% for the current quarter. Shares of Cisco were down 4.6% before the market open.

According to the Congressional Budget Office, the U.S. government will likely forgive up to $207.4 billion in student loan debt in the next 10 years.

The agency said there will be $1.05 trillion in new student loans taken out from 2020 to 2029 and much of that will wind up as income-driven repayment.

A large part of the forgiveness will come to students who take out loans to pay for graduate school. The CBO said $167.1 billion, or 56% of the amount extended, will be attributed to grad school students.

About $40.3 billion of the loans forgiven will be for new loans made for undergraduates.

Presently, about 43 million Americans owe $1.51 trillion in federal student loans. Income-driven repayment plans set monthly payments at 10% of the borrower’s discretionary income. Those payments, in most cases, do not cover the interest. That causes loan balances to continue to increase.

After the payment plan expires, the federal government forgives the balance of the loan.

Officials in the U.K. are looking into the professional relationship between British bank Barclays PLC CEO Jes Stanley and deceased financier Jeffrey Epstein.

The Wall Street Journal reported the U.K. Financial Conduct Authority is investigating the relationship and how Stanley presented that relationship to both the bank and U.K. authorities.

Stanley, an American was recently penalized in 2018 for attempting to find out the identity of a whistleblower. The penalties equaled about a quarter of Stanley’s annual salary.

Stanley said he met Epstein when Stanley worked for JPMorgan & Chase Co. (NYSE: JPM) in 2000. Epstein was found dead in August 2019 in a New York detention center where he was awaiting federal charges of sex trafficking.

Buried in a Woodland Hills strip mall is the first in a new chain of grocery stores being constructed by Amazon.com Inc. (Nasdaq: AMZN).

According to Bloomberg, the new Los Angeles neighborhood store looks an awful lot like … well … a grocery store.

The 33,000-square-foot store is the first of several the company plans to open in cities around the country.

Here’s Why Cannabis Stocks Continue to Struggle (Money and Markets) 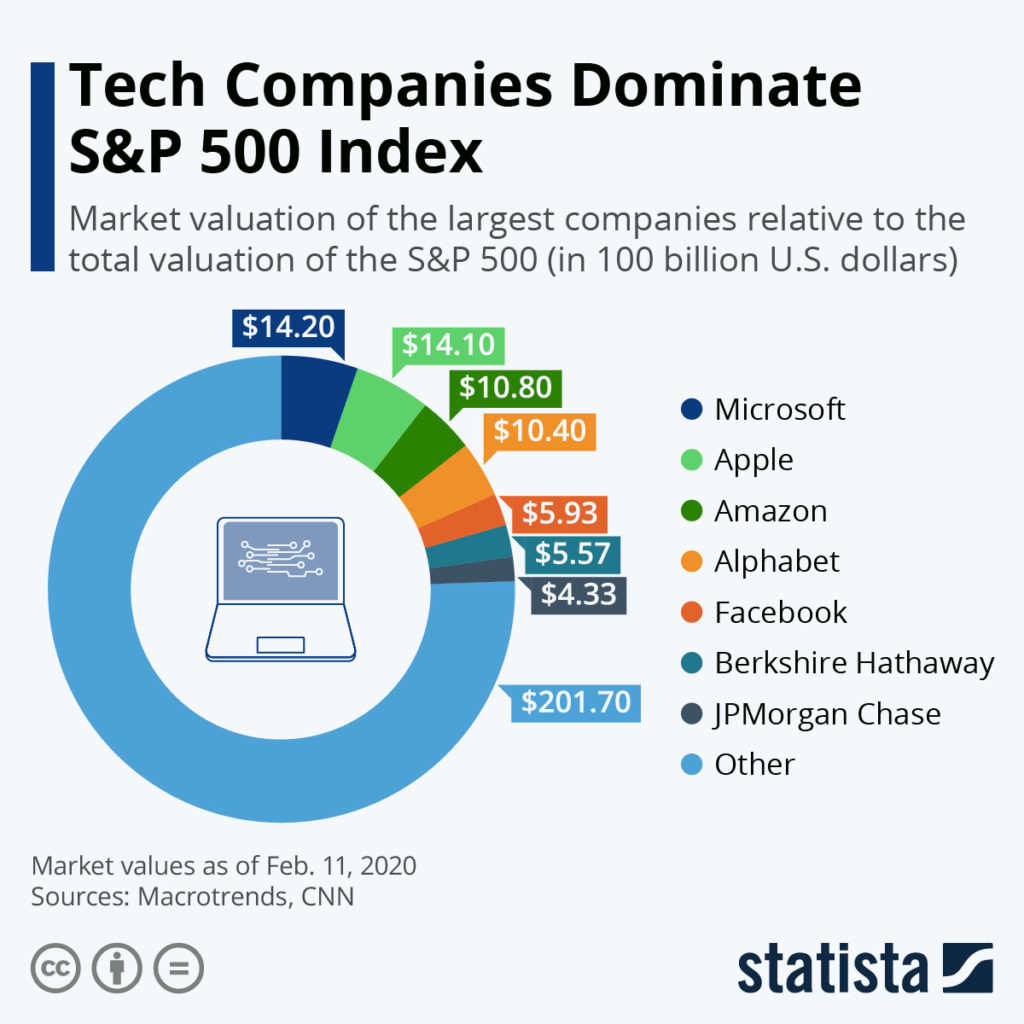 The top five companies by market value on the S&P 500 are all tech companies — and it’s not even close. 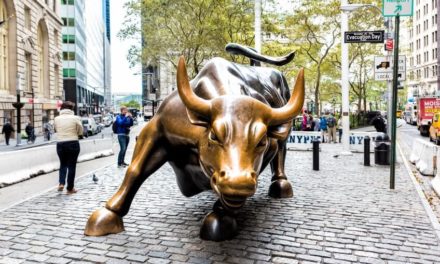 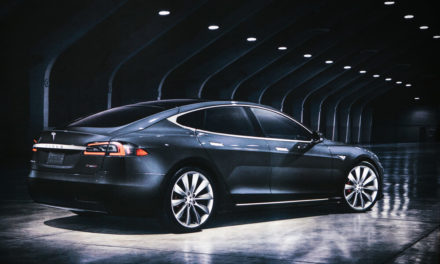