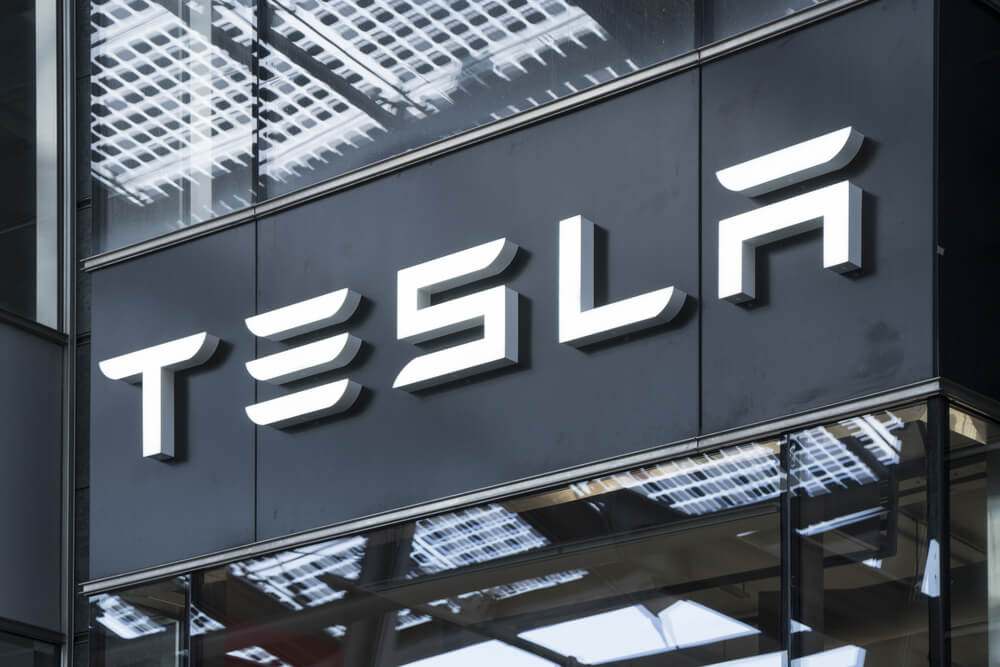 Wall Street analysts are running into each other when it comes to Tesla’s price target.

In fact, analysts appear to be racing to see who can provide the highest new price target.

On Monday, Oppenheimer & Co. analyst Colin Rusch upped his target on Tesla Inc. (Nasdaq: TSLA) to $612 from $385, according to Bloomberg, which is one of the highest for the company by an analyst.

Piper Sandler analyst Alexander Potter revised his price target for Tesla on Friday to $553 from $423 and reaffirmed the “overweight” rating, according to Business Insider. Argus also increased its price target last week. 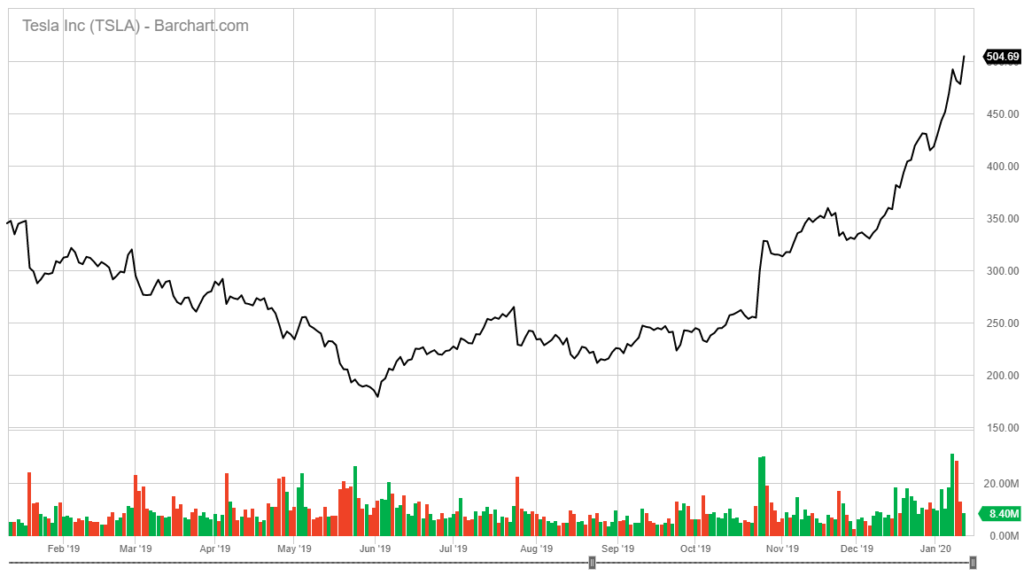 All of the market hullabaloo comes from the automaker’s recent performance in China. In November, Tesla delivered 5,000 cars in China, and while the company doesn’t disclose unit sales in China, its third quarter 2019 revenues were $669 million.

The company recently delivered its first cars made at its Shanghai facility. Tesla is also considering cutting the price of its Model 3 sedans by 20%.

“If Tesla’s Model 3 market share in the United States can be replicated in China — and if this logic extends also to Model Y — then Tesla’s annual volume in China alone would eventually exceed 650K units,” Potter wrote in a note to clients Friday.

While 2019 closed out strong for Tesla, and 2020 appears to be starting off on the right foot, there is still some skepticism that it will last.

In fact, in his note Friday, Potter said: “We’re not sure Tesla can immediately replicate its U.S. success in China (due to the strength of German brands in China), but we are increasing our estimates nonetheless.”

Credit Suisse raised its price target last week, but analysts there still see a potential 25% drop on the horizon.

In early December, Morgan Stanley analyst Adam Jonas moved their price target for Tesla to $500 but cautioned against buying the shares. The target jump was related more to the potential in the Chinese market than the release of the new Cybertruck.

While analysts are racing to raise price targets for Tesla, the distance between those targets and the actual price remains wide — and vast. 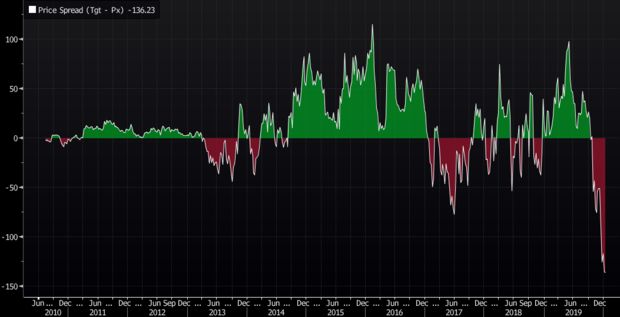 In fact, according to Bloomberg data, the difference between the average price target ($340) and Tesla’s stock ($504) is wider than the company’s initial public offering in 2010.

While the stock may continue to fluctuate, the next big movement indicator will be when Tesla announces earnings, which should come at the end of the month.

The divide is among analysts themselves as five of 21 have Tesla a “strong buy” while nine have it a “strong sell.” Six analysts still have Tesla as a “hold.” 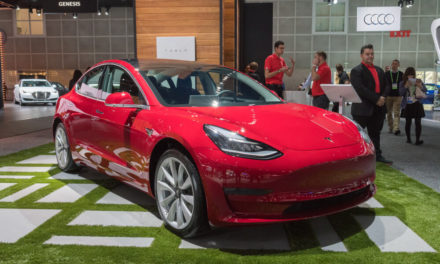