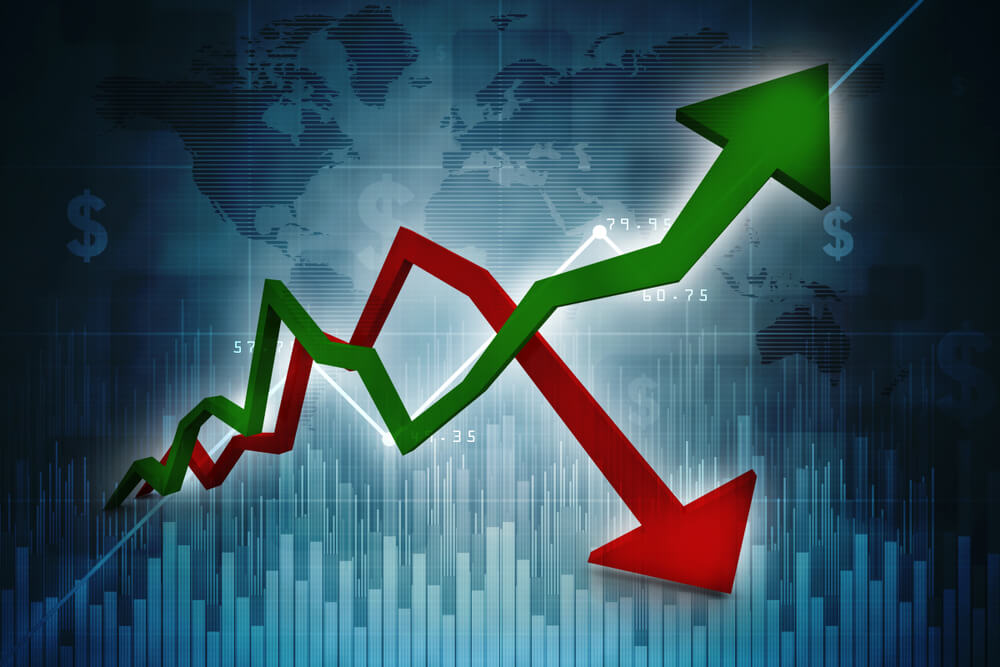 It’s been another wild up-and-down week in the U.S. stock market, and many investors may be trying to figure out the best way for trading during market volatility like this.

It all started Monday, when Moderna Inc. (Nasdaq: MRNA) revealed a breakthrough in its coronavirus vaccine testing, which sent all three major U.S. indexes soaring over 3% — but trading has waffled up, down and mostly just sideways since then.

“Stocks have consolidated for about a month now. This period of indecision in the stock market is setting up for the next big move,” Shoop said. “It will be something to keep an eye on in the coming weeks. A breakout to the upside from this consolidation, and we could test new all-time highs in the stock market.

“But a breakout to the downside means we are likely setting a new low since the March bottom.”

Kleinwort Hambros Chief Market Strategist Fahad Kamal told CNBC it was “dangerous” to “follow any kind of vaccine playbook” in the current market, and even called the sideways movement of the past month the makings of another “dead cat bounce” that will retest those March lows.

“This is classic dead cat bounce,” Kamal said Wednesday. “Of course we don’t have a crystal ball, but if you look at the speed of this rally, if you look at the valuations from when the March 23 trough occurred to where we are right now, and given the general state of the wider economy and (the fact that) earnings are still going down, it would have been extremely unusual for us to have reached a bottom on the 23rd of March.”

A dead cat bounce is when an index rallies from recent lows only to crash down again after a period of trading strength.

Shoop, Editor of Quick Hit Profits, Pure Income and Automatic Profits, says the size of the trend doesn’t seem like a dead cat bounce, but he isn’t “betting on the rally to continue.”

Instead, he’s positioned himself for a breakout in either direction.

One Strategy and One Sector for Trading During Market Volatility

How should investors be trading during market volatility like this? Shoop, who specializes in options trading and actively tracking markets, has been playing both sides of the rally.

Using this strategy for trading during market volatility, Shoop is able to set up for whichever way the stock market eventually breaks toward.

“As individual stocks start to breakout of this consolidation, I’ll begin taking profits and preserving capital to add positions that benefit from the direction of the breakout.”

And as far as the sectors Shoop is looking in?

“I like the biotech sector,” he said. “This group of stocks has held up well amid all the volatility, and will continue to climb if we get a breakout to the upside for the broader market.”

Money & Markets Chief Investment Strategist Adam O’Dell also has been big on biotech and the broader health care sector for a while now as well — and not just because of COVID-19. Read about one exchange-traded fund he suggested last year that is doing particularly well during the rally.

Trading during market volatility can be a tricky prospect, but knowing where to look, being tactical, having a plan and sticking to it can lead to big profits.