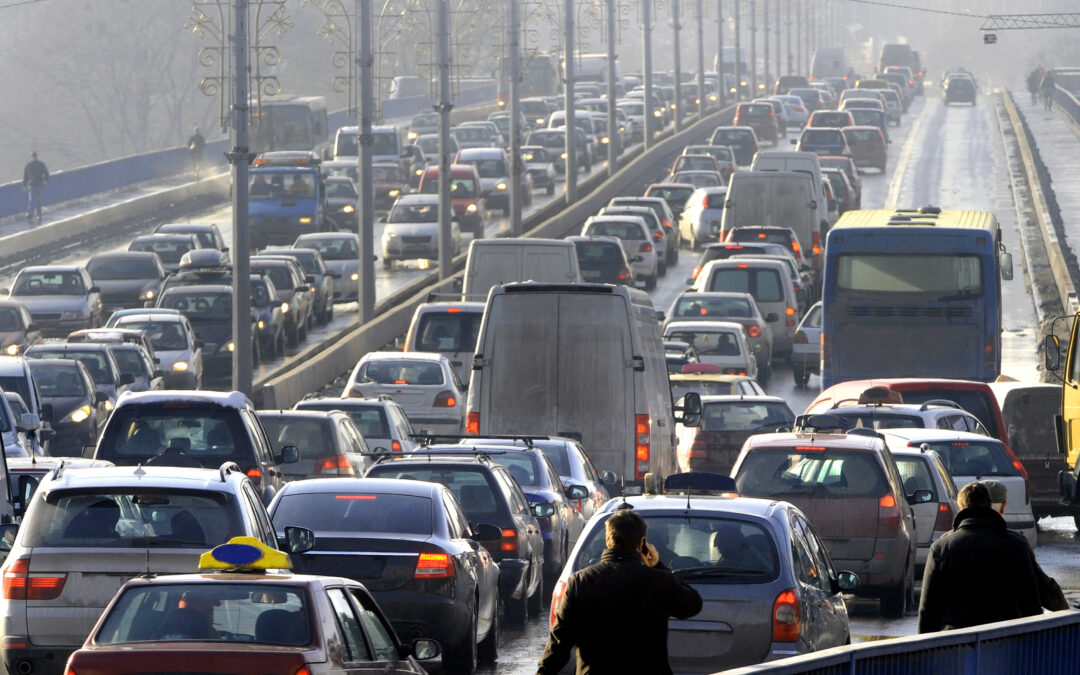 As snow fell in Virginia last week, traffic slowed. That’s not unusual. If you’ve ever driven in Virginia, you know traffic slows when it snows, rains or if the sun is in the wrong spot.

But this time was different.

Traffic soon stopped along a 50-mile stretch of highway. Many drivers were stuck in their cars for more than 24 hours. Even the D.C. elites were affected: Senator Tim Kaine spent almost 27 hours trying to get to the Capitol because of the storm.

Officials blame the snow, but the highways in that region are chronically overcrowded. According to a study, the average commuter in the D.C. area lost 124 hours sitting in traffic in 2019, before the pandemic reduced the number of commuters. Broaden the scope, and the

This indicates there aren’t enough roads or that the roads are poorly maintained. Roads are a government responsibility, and the government fails to meet that responsibility. Of course, politicians tell us the infrastructure bill will fix many things, but that is too little, too late.

As government spending climbed in the past few decades, the amount of money dedicated to investments in roads and other infrastructure declined as a percentage of GDP.

The government dedicates about 3.4% of GDP to investments. In the years before the pandemic, spending surged, with government spending amounting to about 38% of GDP. Investing accounts for about 10% of the trillions of dollars governments spend every year.

Traffic jams lasting over 24 hours exemplify the consequences of underinvestment. That 20-minute traffic jam that occurs at the same spot in your commute a few times a month is another example.

Roads are a visible example. Underinvestment affects every aspect of the economy. In the long run, this problem will slow growth, and some areas are almost certainly doomed to that fate. 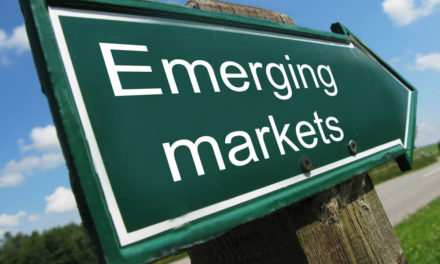 Ignore the Experts on Emerging Markets 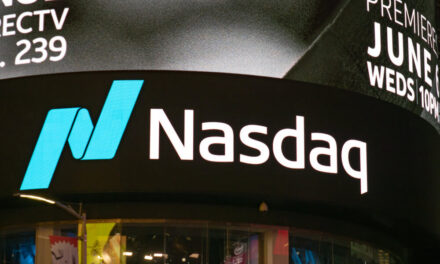 The Truth About the Devastating Nasdaq Rout