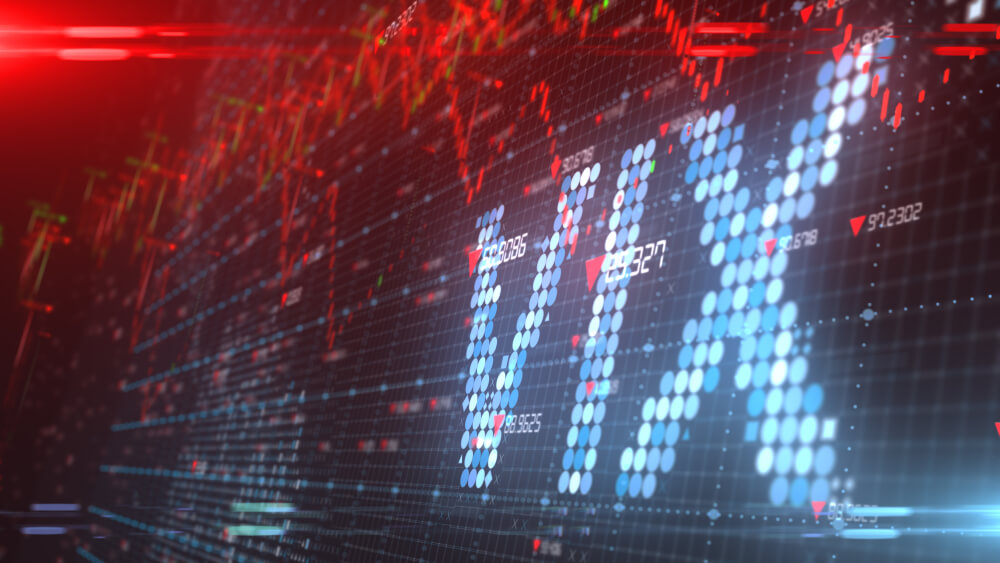 Stock market fears hit a high not seen since 2008 as the Chicago Board Options Exchange (CBOE) Volatility Index rose nearly 43% by Monday’s close.

The VIX is otherwise known as the “fear gauge” or “fear index.”

It tracks the 30-day implied volatility of the S&P 500. From there, it looks at the index price of options on the S&P 500 to track perceived fear in real time.

Its catalyst was Monday’s massive sell-off that saw nearly 3,000 points wiped off the Dow while the S&P 500 dropped 12%.

To put the Wall Street fear in real perspective, the VIX has climbed nearly 502% since the middle of February — even as markets reached record highs. 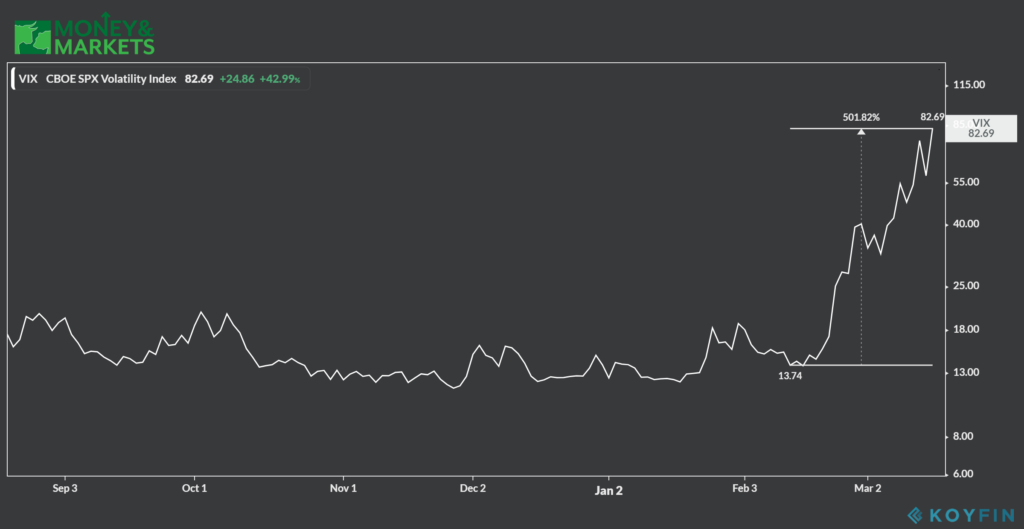 Before then, it had been relatively flat as fears were subsided during the bull market.

Its biggest rise has occurred this month as the VIX has climbed more than 147% since March 2.

“In 2008, you pretty much knew it was the banking system breaking down, but didn’t know exactly how, and now it’s everything breaking down and how that spills over,” Interactive Brokers chief strategist Steve Sosnick told Bloomberg. “The latter is worse, I’d argue — this is dislocating everything.”

What Does It All Mean?

Monday was an indication that investors are continuing to dump stocks, even despite the strong rally that closed out Friday trading.

The dead cat bounce — when markets fall, come back up, then fall rapidly again — on Monday added to those fears as novice investors likely bought back into the market Friday, expecting a prolonged rally out of the first bear market since the record long bull market run began in 2009.

With the VIX moving into uncharted territory, the expectation is for investors to expect continued rapid swings in share prices for the foreseeable future. That swing in the markets could be as much as 5% in either direction.

Even if the markets experience some kind of an uptick today, it’s unlikely the volatility is going away anytime soon.

That is evident in the market sell-off Monday following President Donald Trump’s remarks that the worst of the coronavirus could extend into August. He also suggested the nation “may be” heading into a recession.

Click here to go to the CBOE website and tinker with the VIX yourself if you’d like to run some different comparisons and for future use. 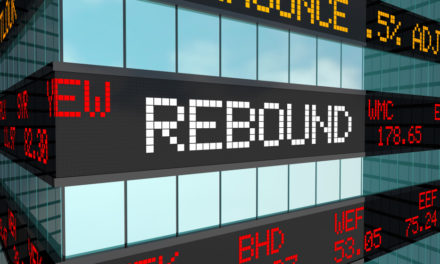