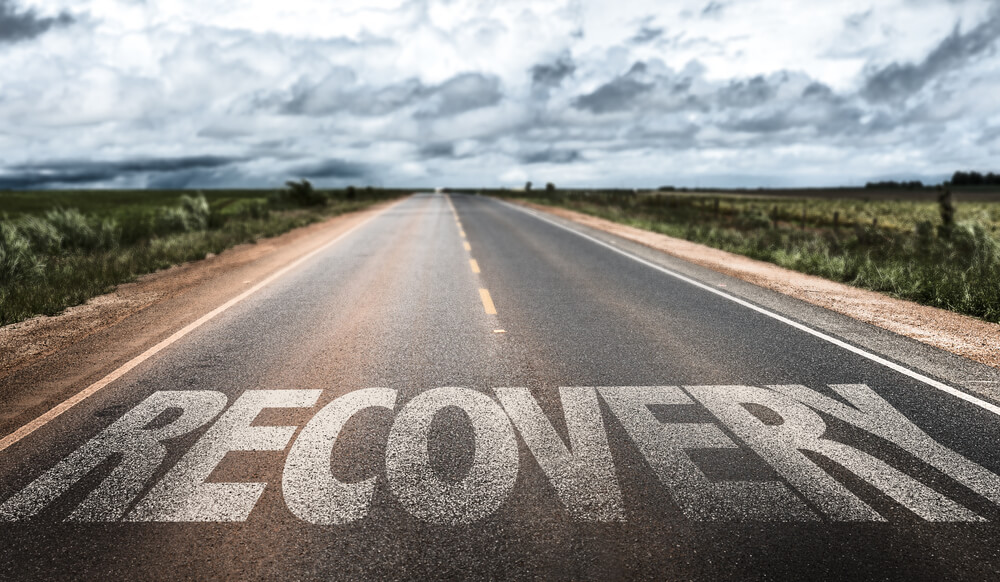 The federal government has pumped billions of dollars through various efforts in an attempt to stabilize the economic recovery in the U.S.

Those programs support things from corporations to the municipal credit market.

And while Congress debates another round of potential stimulus to combat the coronavirus lockdown’s immense impact on the economy, Fed Chair Jerome Powell shed some light as to how those programs are progressing during testimony before Congress on Tuesday.

Slow Economic Recovery on the Way

Powell’s testimony before the U.S. Senate Banking, Housing and Urban Affairs Committee lifted the veil on just how slow the economic recovery will be.

Four of the nine support programs are not ready — including one to buy bank loans extended to mid-sized businesses.

“We expect all of them to be stood up and ready to go by the end of this month,” Powell said. “People are working literally around the clock and have been for weeks.”

Banyan Hill Publishing Chartered Market Technician Michael Carr suggests it will take more time for an economic recovery because the U.S. is already showing major signs of being in a recession.

“Many analysts and political pundits assumed money was flowing after Congress allocated trillions of dollars to reopen the economy,” Carr, the Editor of One Trade and Money & Markets “Chart of the Day” author said. “These delays, confirmed by Treasury Secretary Mnuchin, are likely to lead to a slow recovery.”

Why That Will Hold Up the Economy

Nationwide, state and local governments have slashed services and payroll to combat the pandemic.

States have slashed budgets to compensate for sagging tax revenues connected to the coronavirus lockdown.

With the slow rollout of a program aimed at assisting governments, the overall economic recovery could be stymied.

Powell told Sen. Bob Menendez, D-N.J., that we only need to look to the 2008 financial crisis to show that local government hiring freezes may cause the recession to persist longer than expected.

Another Factor For a Slow Economic Recovery

Carr pointed to another indicator that the economic recovery may be slower than expected.

When pressed about forbearance of residential and commercial real estate mortgages, both provided little in the way of response as to what the government could do to help.

“There were no clear answers and this is another problem that will drive a slow recovery,” Carr said.

A survey by the Mortgage Bankers Association found the total number of loans in forbearance jumped to more than 8% in mid-May, compared to 3.5% in the first week of April.

Mortgages backed by Ginnie May had the biggest share of loans in forbearance at 11.2%.

Carr thinks Tuesday’s testimony provided further evidence that a rapid economic recovery (think V-shaped) may not be in the offing.

He said the best-case scenario looks more like an L-shaped recovery, but it could be worse.

“The dangers of a W-shaped recovery can’t be ignored,” he said. “That second leg down would push unemployment even higher and create the type of economy we saw in the 1930s.”

What that means for investors is to hope for the best, but prepare for the worst.