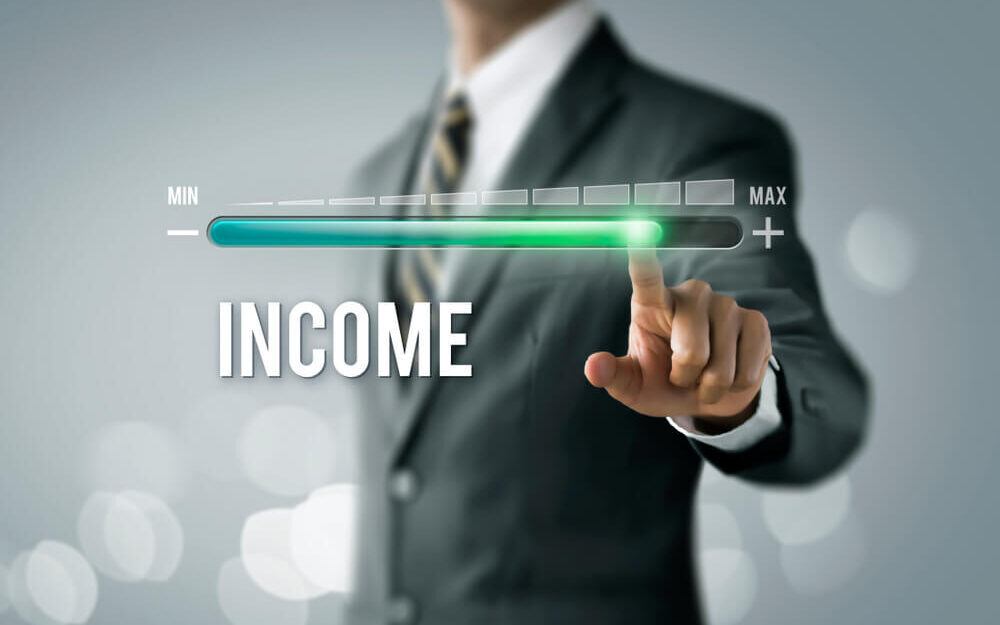 Down markets are a chance to reassess and position ourselves for when things get better.

Research Analyst Matt Clark and I show you how you can do that with your income portfolio in today’s Investing With Charles.

We pit dividend stocks against bonds and show you how much further $10,000 will go invested in an American stalwart like Johnson & Johnson (NYSE: JNJ) compared to one of the most popular government bonds.

Let’s get into it.

Matt: Let’s jump right into it, Charles. I have a question here. This is from George. George asks:

If you’re looking for income in the market, which is better stocks or bonds?

Charles: The answer is stocks.

Now, let me preface that. Bonds are safer in the sense that a company has to pay its bond interest before it pays its dividend. That’s not optional. A company reserves the right to cut its dividend. But it can’t cut its bond payment without defaulting and winding up in bankruptcy court.

Bonds are safer in the sense that the bondholder gets paid first. But that’s less of a concern for a strong and healthy company.

If you’re diversifying, if you’re spreading your bets across multiple healthy companies, then even if one of them does fall on hard times, you’re covered. With that as an introduction: Yes, dividend stocks are a superior income source compared to bonds in most cases.

Matt: Now, we can do a little bit of a comparison here between a well-known dividend stock and a popular government bond.

Charles: We chose this stock because it is known to be somewhat stodgy and conservative. It sells Band-Aids, for crying out loud.

This company has been around forever. It’s a very stable, conservative and boring stock, making it somewhat bond-like, if you will.

Matt: The stock we have today is Johnson & Johnson (NYSE: JNJ).

In this example, we used:

We did this over 10 years because the most common Treasury bond is a 10-year bond. That’s the one that’s most talked about.

I calculated averages, in terms of the average dividend increase and the average stock price increase, and I used 5% for both of those. That’s what we expect, according to historical trends.

Charles: That’s roughly in line with the long-term averages. It doesn’t mean that over every 10-year period the stock’s going to rise exactly 5% per year. It never works out quite like that.

Matt: There’s always a but.

Charles: That’s assuming that you’ve been taking those dividends along the way as income. Remember, we’re doing this as an income example.

Every quarter it pays that dividend, you sweep that into your bank account for spending money.

That’s a 60% gain in one of the most conservative stocks in the market, while also collecting income and not reinvesting it.

Matt: If you used a dividend reinvestment plan (DRIP) to put those quarterly payouts back into your position, your total return would look more like 112%!

Charles: Yeah, and why would you reinvest those dividends?

Let’s say you’re not in retirement yet. You’re getting the pieces in place.

Reinvesting those dividends, what does that do?

That’s great, but it depends on what you want to do.

Matt: Now, if we switch gears and look at a 10-year Treasury note and use the same $10,000 over 10 years… I know that yield right now (around 3%) is one thing, but we’ll use an average of about 2% for the expected interest rate.

Charles: Also, there’s no capital appreciation. That’s just the income part. That’s a key part. You’re getting, let’s call it, a comparable amount of income with the JNJ stock and that Treasury note. It’s not going to be the same, but it’s in the same ballpark. That same amount’s going to hit your account every year.

The difference being that the Treasury note is not going to appreciate in value if you hold it to maturity. You get it at par. If you bought it at $1,000 par, it’s going to cash out at $1,000 par at the end of its life. There’s no room for capital appreciation.

Whereas, with the JNJ stock, if the future looks anything like the past, that stock will be worth considerably more in 10 years, 20 years, 30 years, infinity years than it is today.

Matt: The bottom line here is that in most cases, dividend-paying stocks are the way to go for income.

Charles: Again, to repeat why…

Let’s say you’re starting at a comparable income amount. If it’s a healthy company, its dividends should rise over time so that the payout gets a little bit higher every year. Then the icing on the cake is capital appreciation. At the end of the day, who doesn’t want capital appreciation?

A Tax Bonus for Dividend Stocks

If you’re holding all this stuff in an IRA or 401(k), it doesn’t necessarily matter. But if you’re doing this in a taxable portfolio, dividends are taxed at a preferential rate. Depending on your tax bracket, it’s either 0%, 15% or 20%.

Now, bond interest is taxed at your marginal rate. If you’re a high-income earner, you’re getting hosed there. You could be paying well over 30% of your interest earnings there.

By the way, bond yields are fairly meager to start with. We’re only talking about 2% yield, and you’re potentially giving well over 30% of that away in taxes if you’re in a high bracket.

Matt: Next week, we want to talk about asset allocation, which has a direct correlation here.

What kind of assets should you hold in your portfolio under different circumstances? Right now, we’re looking at a market that is very much in flux, so what should your portfolio look like?

Charles: This is one of those fundamental, basic concepts in finance, but it’s also one of the most important. It’s also misunderstood.

Matt: Very much so.

Charles: This will be an important one.

Coming up this week, Matt will have more on his latest episode of The Stock Power Podcast, so stay tuned.

You can also catch Matt every week on his Marijuana Market Update. If you are into cannabis investing, you don’t want to miss his weekly insights. 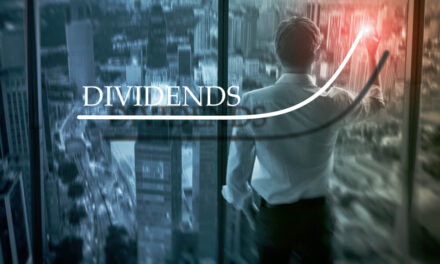 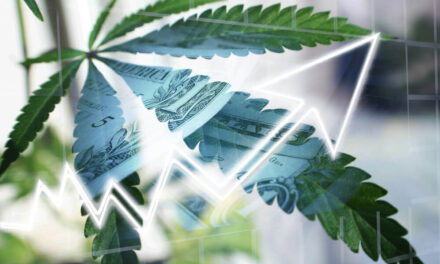 Buy ACB Stock as It Bottoms Out? What Cannabis Power Ratings Say