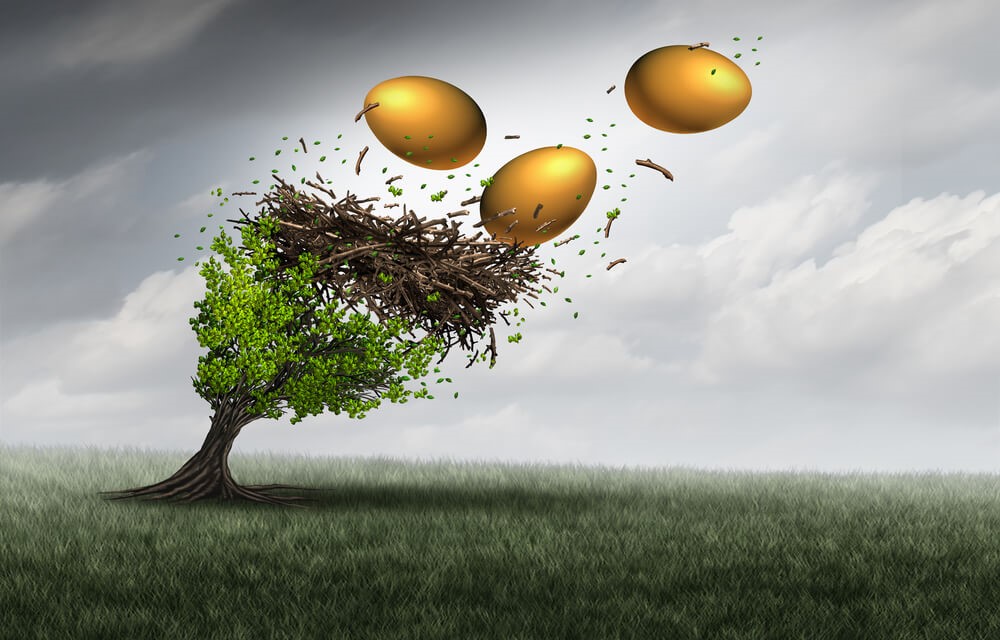 I don’t like to pick online fights. There’s far too much of that going on these days. But I was ready for digital fisticuffs after reading what may be the worst financial advice ever today.

And I’d be doing the world a disservice by not pointing it out.

I’ll give him some credit. Taxes are significantly lower today than they were a generation ago, and many 401(k) plans are loaded with high fees.

Further, the fees on mutual funds held inside a 401(k) are often more expensive than those on a typical Vanguard index fund (though this varies from plan to plan).

Brown offers a few suggestions that would make saving via a 401(k) more worthwhile, such as allowing tax-free withdrawals for lower-income retirees and eliminating payroll taxes. I have no bone to pick on either of those points. I’m a fan of just about any policy proposal that encourages saving more.

But even under current rules, saving via a 401(k) plan makes sense. Unless you have a compelling reason not to contribute — let’s say you need cash for a house down payment or a medical emergency — your first dollar of savings should almost always go to your 401(k) plan.

Most Americans will never accumulate significant savings. Having more income doesn’t mean you’ll save more. Some new expense or emergency that comes out of left field always gets in the way.

The beauty of the 401(k) model is that you pay yourself first. The money comes out of your paycheck before you can get your grubby little hands on it. The 401(k) forces discipline on those of us (including myself) who are not disciplined.

Once the money is in your 401(k) account, it’s an expensive hassle to take out and spend.

That’s what you want. Inertia is your friend here.

Even without the tax and other benefits, 401(k)s are worth the forced discipline alone.

Most employers match their employees’ 401(k) contributions. The generosity varies by employer. Some have had to scale back during the COVID-19 crisis. But most employers still match up to 5% of your salary.

That’s free money. In terms of returns, you get a 100% instant, risk-free, tax-deferred return on every dollar that gets matched.

Why wouldn’t you do this?

Seriously. In any other facet of life, I’d assume the promise of free money was a scam. But this is legitimate free money. All you have to do is enroll in your 401(k) plan and make your minimum contribution.

In the Bloomberg article, Brown harps on the fact that tax rates are lower today, making the tax break on the 401(k) less valuable.

For younger or lower-income workers, that might be true. But I still pay a ton in income taxes, and I’ll take any break I can get. Furthermore, more plans now offer .

A Roth 401(k) is a valuable option if you are in a lower tax bracket. You won’t get a write-off on your current taxes, but you can take the cash out in retirement tax-free.

The higher your income, the more you’ll benefit from the current tax break of a traditional 401(k).

Combined with automatic saving discipline and employer matching, the humble 401(k) is still the best savings option for most Americans. It’s not perfect. But it’s the best we have. 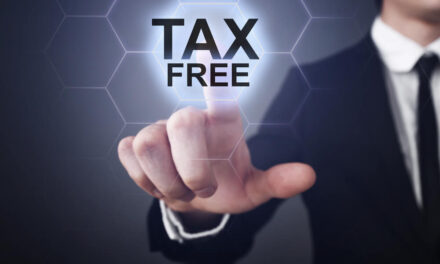 Buy This Fund If You Hate Paying Taxes 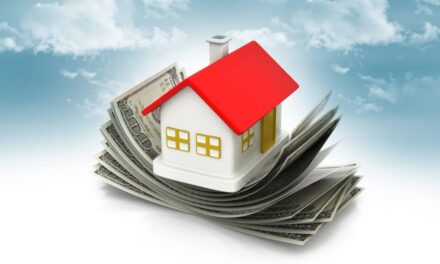