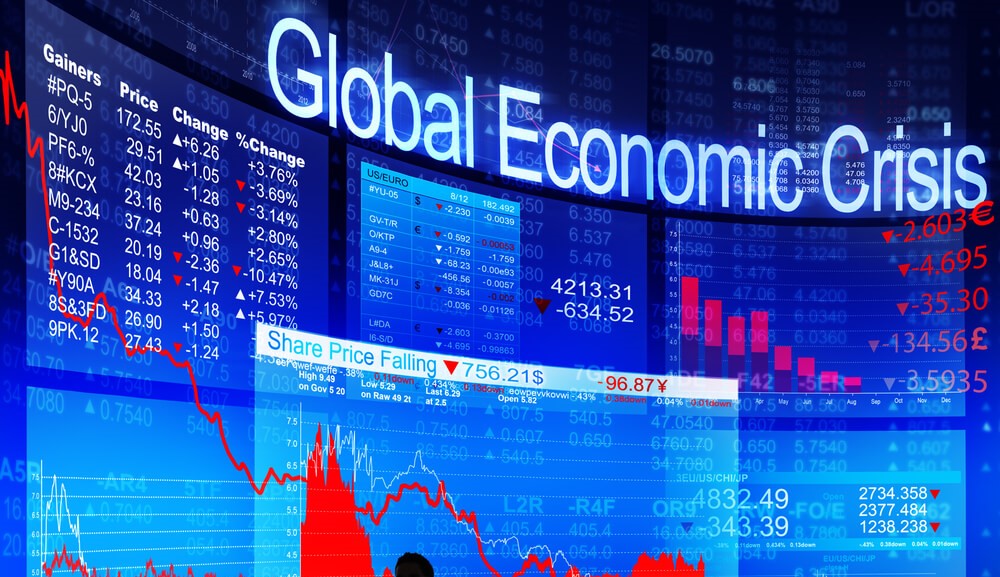 The alarm bells first rang in December while the stock market was in the throes of its worst Christmas holiday month since 1931: The inverted yield curve, one of the “four horsemen” of an economic apocalypse, had returned and recession fears were renewed anew.

The yield curve is a signal from credit markets that oftentimes is the bearer of bad news, namely that a recession is imminent.

And now there’s another alarm bell sounding as the five-year U.S. Treasury note yield has been lower than the three-month yield since March 7. If that continues for an entire quarter, it could be time to batten down the hatches on Wall Street.

“This is a measure that empirically leads to other economic information,” Campbell Harvey, professor of finance at Duke University’s Fuqua School of Business, said in an interview with Business Insider.

The latest curve inversion is what Harvey calls one of “four horsemen” predicting potential recession. Here they are:

What’s so worrying about a yield curve? A flat or negative yield curve suggests investors believe keeping your money in short-term bonds is more uncertain than bonds that pay off much later. If the long-term horizon looks riskier than the short-term one, it’s a sign something’s amiss in the economy.

The a key recessionary signal if it stays this way for a full quarter.

When the yield curve inverts — meaning short-term interest rates are higher than long-term rates for at least a full quarter — recession tends to occur within 12 to 18 months.

The same happened with three- and five-year spreads for the first time in 11 years in December. Concerns about global growth slowing and higher interest rates, coupled with simmering trade-war tensions, are thought to be behind the inversions.

Another horseman is CFO confidence which indicates to greater recessionary fears according to the latest Duke-CFO survey. The study found that half of CFOs are planning on a recession at the end of 2019 or first part of 2020. 82% believe a recession will start by the end of 2020.

“CFOs are planning capital expenditure and other investments many quarters in advance and market uncertainty will impact their thinking,” he said.

Growing anti-growth protectionism, in the form of the US-China trade war and Brexit, are other key markers as is increased market volatility over the past 12 months. The VIX, a leading market fear barometer, spiked in December but has subsequently declined in recent months.

Recessions are expected to occur every 58 months in the modern era, according to Harvey, but it has been 118 since the last recession increasing the likelihood of a downturn in the US economy. The yield curve inversion needs to stay in place until the end of June to indicate a recession will occur in the following nine to 18 months. 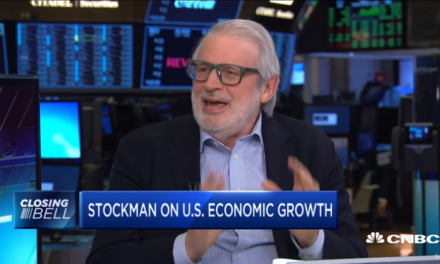 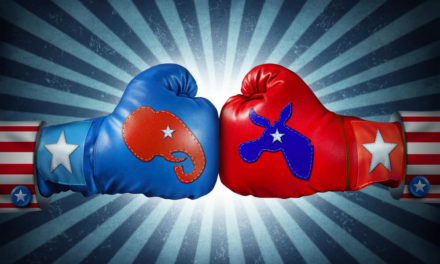