Home » Investor News » Tales of an IPO Dropout: What the 2000s Tech Stock Crash Taught Me 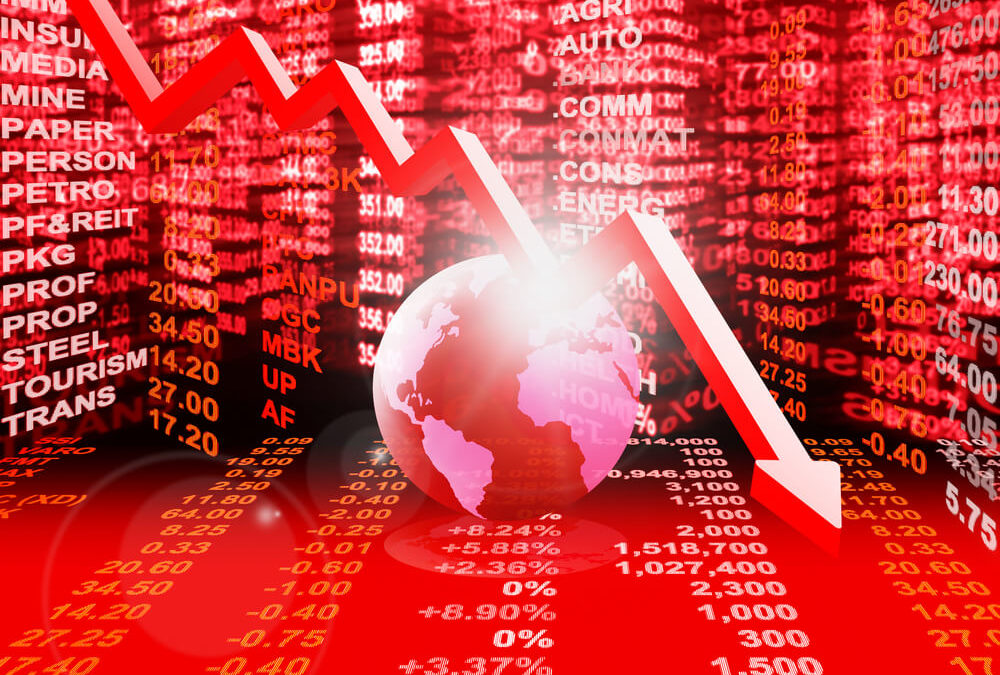 I remember the dot-com bubble…

I was in college at the time. And my roommate and I had hatched plans to make millions.

He was a computer science major who, unlike the rest of us, actually understood how the internet worked at the time. And I was the finance major who (sort of) knew how the stock market worked. (At least I had read textbooks about it.)

We’d make millions before we graduated!

What could possibly go wrong!?

It turns out that a lot can go wrong when two 20-year-old idiots attempt a get-rich-quick scheme.

For every Bill Gates, Michael Dell or Mark Zuckerberg that starts a multibillion-dollar operation while still in college, there are the rest of us that woke up in a pile of empty beer cans Saturday morning realizing we’d forgotten to file the paperwork … or raise capital … or come up with a business plan.

By the time I graduated and started my career, the tech stock boom had already started to go bust. And more than that, it was exposed as utterly ridiculous.

Analysts used “eyeballs” as a valuation statistic. There were no earnings to speak of for most of the new tech companies, so price-to-earnings ratios were incalculable. Instead we had the price-to-eyeball or price-to-page view metrics.

And then there was Pets.com … and that obnoxious sock puppet that became the de facto mascot of the entire debacle. 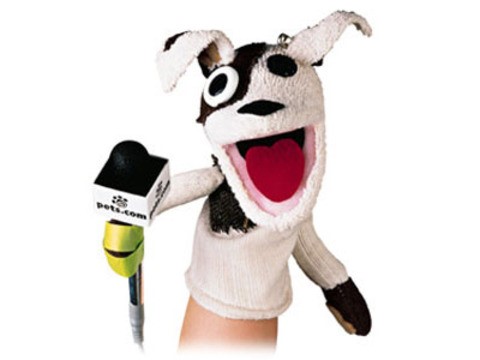 This is the face of tech stock madness. Source: Consumer Reports.

It’s probably for the best that I started my career just as the entire thing started to fall apart. It forged me into a very different kind of investor.

How the 2000s Tech Stock Crash Helped Me as an Investor

Had I won the IPO lottery in the ‘90s, I likely would have evolved into an undisciplined putz like Elon Musk. But because I started my career in a nasty bear market, I had to take a different approach.

I focused on what was working at the time, which was value investing. And I developed a real appreciation for dividends and income.

While the Nasdaq was melting down, I could take solace in the fact that my dividend payments would continue hitting my account every quarter.

As my colleague Matt Clark pointed out earlier this week, there are some real parallels between the 2000s dot-com crash and today’s bear market.

But perhaps the biggest similarity was the get-rich-quick mentality that led investors to take risks they wouldn’t have taken in more sober times.

And we see the results.

So what lessons can we learn from the last tech bust?

What’s Different (and the Same) This Time Around

Looking back, some even thrived and became the giants we know today. Just look at Amazon.com Inc. (Nasdaq: AMZN).

And we should expect the same to happen this time around. It may take a while until the bottom is in — it took about two and a half years for the Nasdaq to stop its slide in 2002 — but quality stocks don’t fall forever.

It feels like a lifetime ago, but Alphabet Inc. (Nasdaq: GOOGL) (Google at the time) went public a couple years after the bust had run its course. It then proceeded to grow into one of the largest and most critical companies on Earth. There will be new Googles to come.

I remember those years fondly, as I made a lot of money in those sectors. I think it’s likely we’ll see a repeat of that again, and Adam and I have been finding strong opportunities in the energy sector all year.

And speaking of that, our Green Zone Fortunes model portfolio is full of different ways to play the energy boom — both “old” with oil and gas, and “new” with renewables.

Our September recommendation is up 18% in less than two months. And that’s in the middle of a bear market!

Of course, we aren’t done. Adam is wrapping up his next in-depth report on our November recommendation, and we’ll be sending that out to subscribers next week.

It’s a company that has all but secured an effective monopoly on the original renewable energy source in the U.S. — and both Adam and I believe it has a massive runway for profits in the coming months and years.

To see why Adam has such a high conviction for the renewable energy mega trend and to see how you can join us in Green Zone Fortunes to gain access to all of our energy stock recommendations (including the one that’s dropping next week), click here to watch his “Infinite Energy” presentation now. 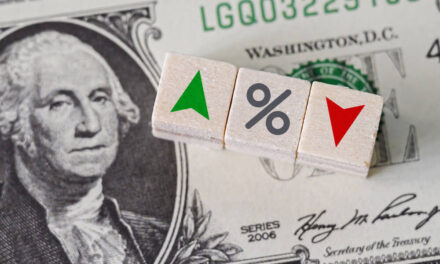