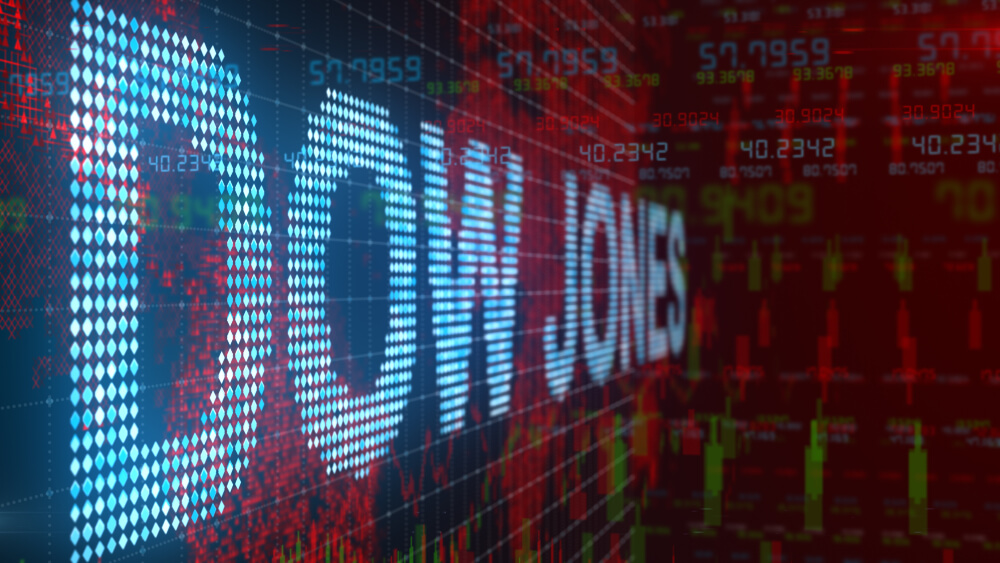 Major stock indexes fell after the longest period of job growth came to an abrupt end due to the coronavirus, confirming the U.S. economy is teetering on a recession, plus more in today’s Closing Bell on Money & Markets.

The U.S. economy lost 701,000 jobs in March, fueling fears on Wall Street that the country is nearing a recession.

The Department of Labor report didn’t completely capture the damage done by the coronavirus as the survey only included data until mid-March before widespread lockdowns put more people out of work.

“There’s a lot of bad news to come. And that’s why I’d be hesitant to say I’d be buying this dip,” Dennis Dick, head of market structure at Bright Trading LLC, said. “Expectations are very low now, not only for the economy but for individual companies as well.”

The worldwide spread of the virus has forced billions of people to stay indoors and pushed entire sectors to the brink of collapse, triggering mass layoffs and dramatic steps by companies to raise cash.

The S&P 500 is down about 27% from its mid-February record highs, or over $7 trillion in market value, and economists have cut their forecasts for U.S. GDP, with Morgan Stanley (NYSE: MS) now predicting a 38% contraction in the second quarter.

Analysts expect corporate profits to fall in the upcoming earnings season but said actual numbers will likely be given little importance.

“There’s really very little that you can take away from (earnings) other than some insights to actually how are these businesses set up to weather the pandemic and where will they be once it begins to show signs of passing,” Robert Pavlik, chief investment strategist at SlateStone Wealth LLC, said

This morning, we told you to watch Tesla Inc. (Nasdaq: TSLA) after the electric car manufacturer reported strong first quarter deliveries. Shares of Tesla were up 5.6%. Check out our report on the latest Tesla news here.

Shares of Royal Bank of Scotland Group PLC (NYSE: RBS) were down 4.6% after the bank let go of a team of traders and salespeople in a restructuring plan focused on financial and risk management.

A real estate investment trust devoted to cannabis property has purchased a cannabis cultivation and processing facility in Massachusetts.

Ascend agreed to pay rent of 13.5% of the purchase price and Innovative is reimbursing up to $22.2 million in tenant improvements.

Bank of America Corp. (NYSE: BAC) said more than 58,000 customers applied for $6 billion in loans as part of a federal stimulus to help curb the economic fallout from the coronavirus spread.

The bank was the first major lender to launch a web portal for the Paycheck Protection Program. JPMorgan Chase & Co. (NYSE: JPM) started accepting applications for the program by mid-afternoon.

The federal government asked banks to make at least $350 billion available in loans for small businesses. It is part of the $2.2 billion stimulus bill signed into law last week.